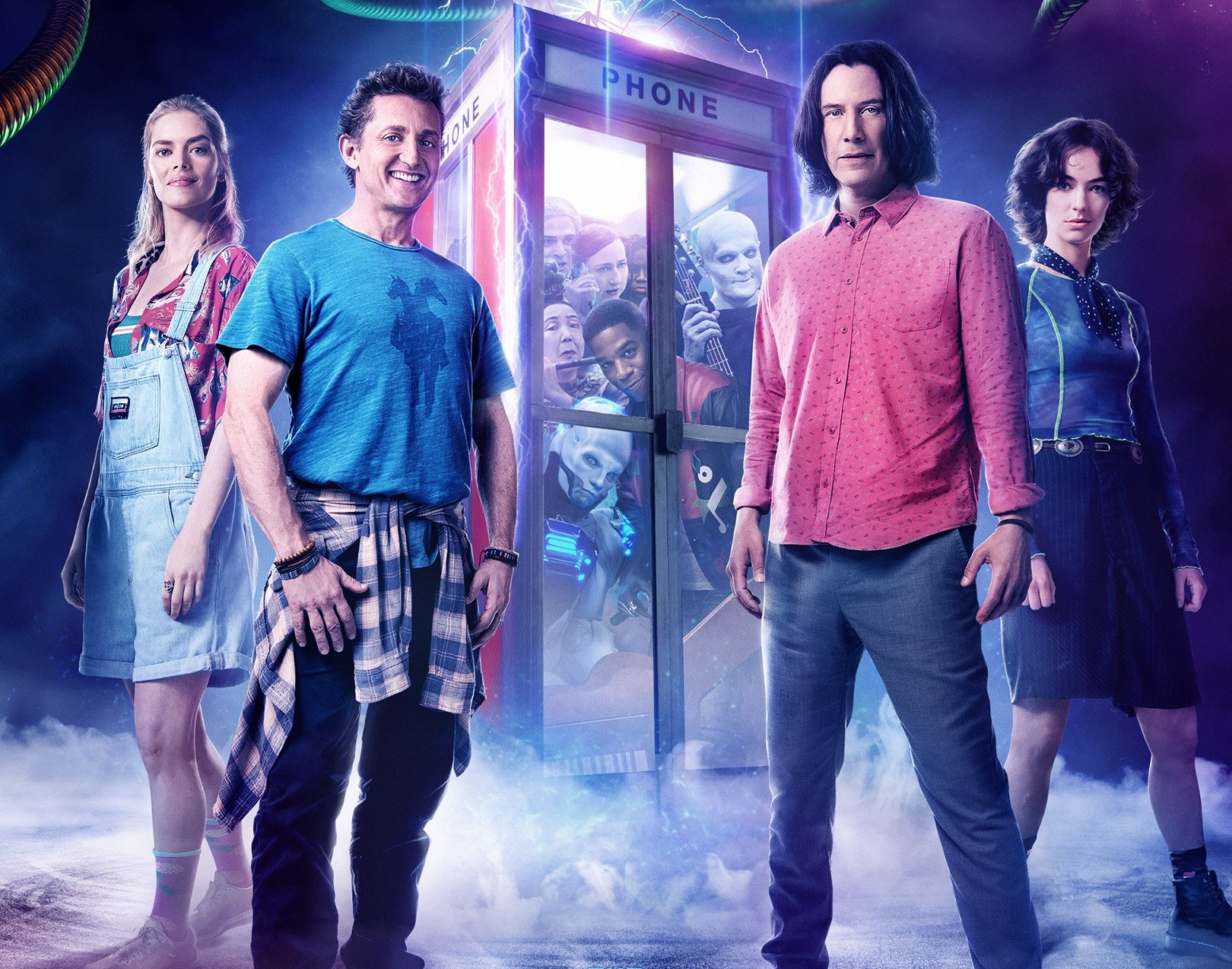 Bill & Ted Face the Music is out now On Demand and in Theaters. One of the film’s writers Ed Solomon, whom I just recently interviewed, did a Q&A with fans on Reddit and some big questions regarding the Bill & Ted movies were answered, as well as some about his career. Here are some of the highlights from the Reddit Q&A:

Fun stuff from Ed. He’s a transparent guy and what I call a straight shooter. This was a pretty good Q&A with some great answers and insight.

Previous post Conversation with Natalie Eva Marie: On Her Potential WWE Return and Acting Alongside Her Idols