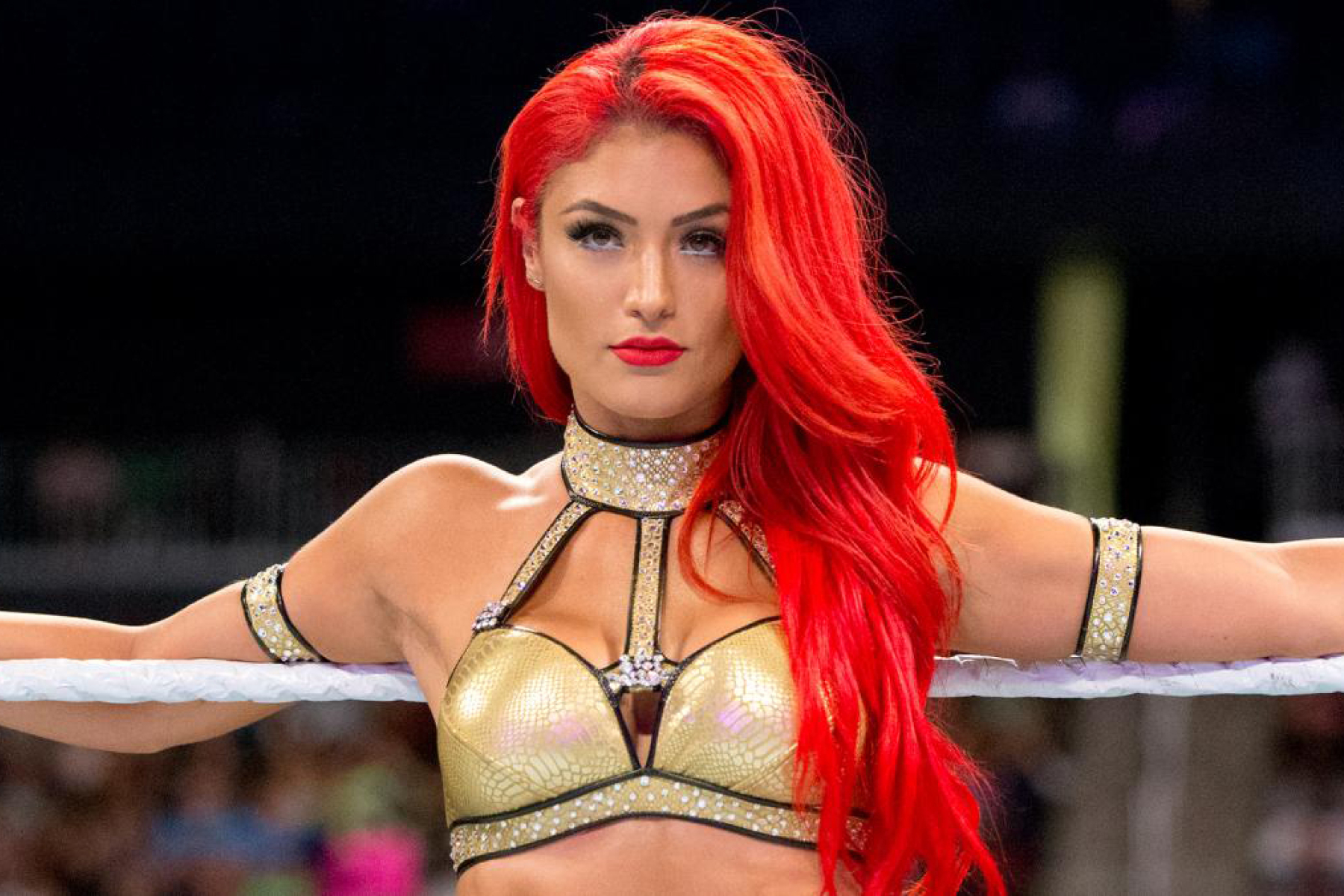 You can’t miss the fiery red hair of Natalie Eva Marie, well now it’s purple. Either way, Natalie has made her mark on the world of professional wrestling, reality TV, and now she’s doing the same in the film industry.

I had a chance to speak to Natalie about her career and hobbies. She discussed her path to becoming an actor. Her new movie Hard Kill. Working alongside her idols and hear what she says about a potential return to the ring.

Natalie was exactly like I expected her to be, full of energy and fun. She radiates energy, even if it’s over the phone. It’s not surprising given that’s how she has established herself in the world of wrestling and reality TV, when she was on E!’s Total Divas. She’s a cool chick.

I’ve followed her career since her debut in WWE. She always “popped” off-screen and had a great presence about her, and that’s not even mentioning her trademark red hair. I am really impressed how quickly she has established herself in acting career. The jump from wrestling to movies is becoming quite common with the likes of The Rock, Dave Bautista and John Cena.

It was cool hearing her talk about working alongside many of her film idols, Bruce Willis, Nic Cage, Faye Dunaway to name a few. For someone that’s just getting their acting career started that’s pretty impressive. So far in the work she’s done, she’s been really solid. I liked her in Inconceivable and she was a badass in Hard Kill.

I wanted to know about her experience working for Vince McMahon and the WWE. She was very positive about it and seemed very open to a return. It was a pleasant surprise, because I do think she still can have a good run in the ring. She was just scratching the surface when she left WWE. As she mentioned, she has some unfinished business. She’d be great in AEW also.

I figured as someone who has had done a lot in her life and has been a wrestler, actor, model and now running her fashion business that Natalie would be into some extravagant activities and hobbies, but I loved how simple she seems to be. She genuinely seemed excited talking about reading books. She just seems like someone very easy going and relatable, which makes her even cooler.

I’m excited to see what’s in store for her future. Seems like Natalie is just tapping into her potential as an actor. Of course a return to the ring would be pretty awesome also.

14 thoughts on “Conversation with Natalie Eva Marie: On Her Potential WWE Return and Acting Alongside Her Idols”

Previous post Chadwick Boseman: A Fearless Real Superhero and So Much More Than Just the Black Panther