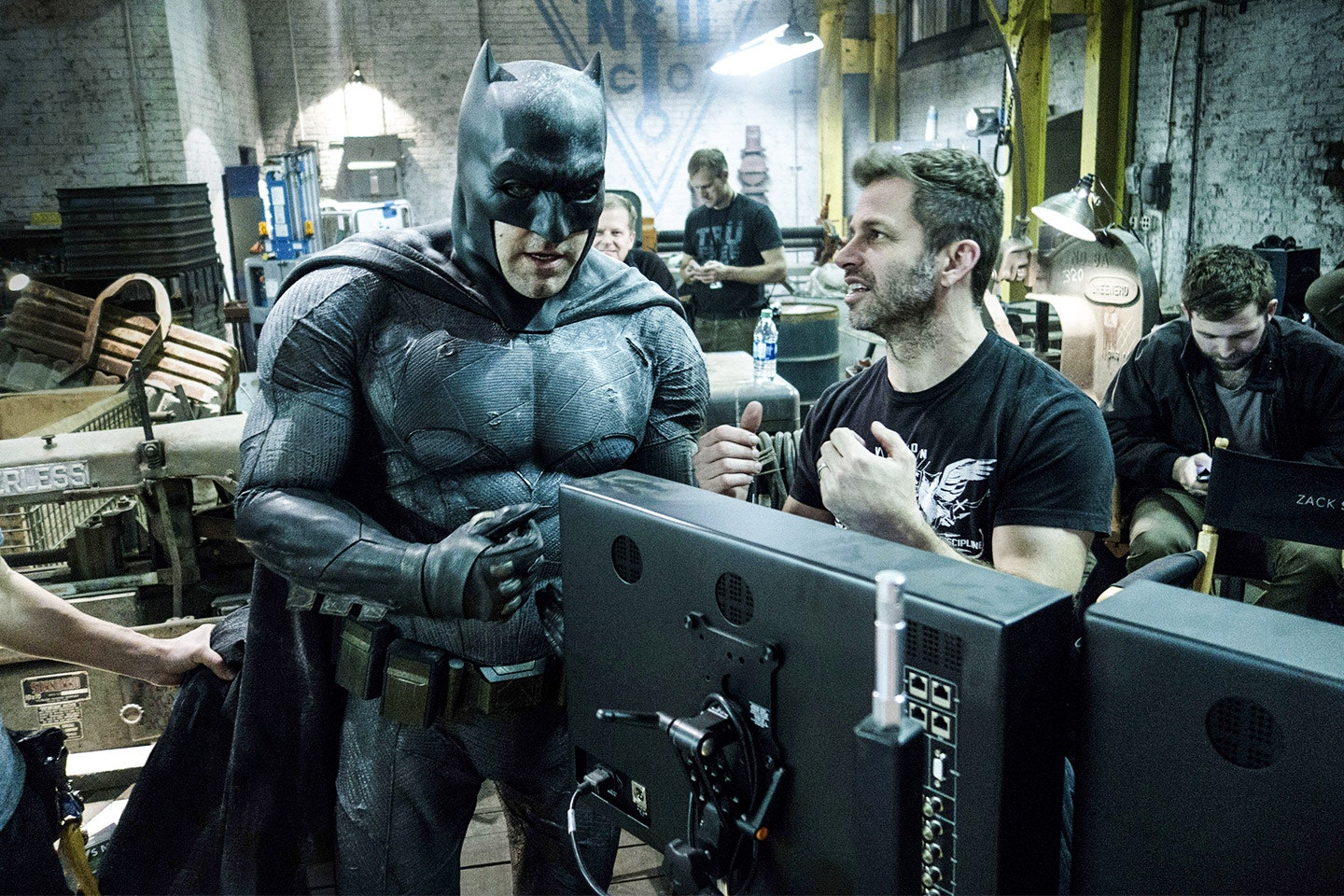 In case you were missing the old days of Ben Affleck donning the cowl, there might be some good news coming your way. According Cosmic Book News, they are indicating that LightCast and Cultured Nerd YouTube are reporting that Ben Affleck has signed on to return as Bruce Wayne/Batman.

Now, before I get overly excited, this is just rumored speculation. Warner Bros. or Affleck have not confirmed. The idea of Affleck’s return is exciting. HBO Max is a platform where many things can come to fruition. That’s where Affleck’s Batman would make his return. Continuing in the Snyder-verse.

But Jim, what about Robert Pattinson and Matt Reeves Batman? What about Michael Keaton rumored to return in The Flash movie? Yeah, what about those? They have no effect on Affleck’s return. If anything, he’s the one with the most established foundation. Keaton has been out of the Batsuit for over three decades. We have nothing to gauge Pattinson’s Batman on. Affleck was the most recent Batman we had.

The ideal scenario would have Keaton sign on to play an older Batman that’s been talked about for a while, both Snyder and Reeves wanting to depict that version of the Bat. Here is how it could simply work:

Initially, it was Affleck that was supposed to dig deep into the Batman’s origins alongside Reeves. Apparently their visions didn’t line up and Affleck bowed out of the role and project completely. Pattinson replaced Affleck and now he’s teaming with Reeves. This version of the Batman story is more like Christopher Nolan and Christian Bale’s trilogy. A standalone franchise, without being part of a major DC multiverse.

The only viable connection I can foresee with this version of Batman would be to link it up with Todd Phillips and Joaquin Phoenix’s Joker. Phillips made Joker to be a standalone, but there could be a viable connection with Reeves’ Batman. Since they both have many unexplored possibilities. Ultimately, Reeves Batman will be on it’s own.

Keaton offers many interesting possibilities of adding and connecting DC universes. Keaton is rumored to be introduced in The Flash movie. If he signs on. The Flash is the key to a multiverse expansion with the Flashpoint story. I see Keaton only playing an older version of Batman. He could be featured in flashbacks. His return plays a significant part in introducing new DC franchises. One notable desired option would be in a Batman Beyond movie. People have been clamoring (I have) for a Batman Beyond movie for years. No one more perfect for that role that Keaton as an elder Bruce Wayne that mentors a new age futuristic Batman.

Keaton’s Batman can also find his way into Snyder’s films, in some transitional smaller parts. Keaton offers the most possibilities for linking up storylines.

This duo has already been there and done it. That’s a good thing. Affleck’s return should be seamless without missing a beat. Question remains if they can continue to include Gal Gadot’s Wonder Woman, Henry Cavill’s Superman and Jason Momoa’s Aquaman. If they all return and are part of this universe then Snyder is back in business.

The Justice League Snyder Cut will be the starting point on the return and transition. The good part is that HBO Max should have lesser restrictions and more flexibility to offer movies, spin-off shows and mini-series. You can spread things out and keep pumping out content in a fairly quicker turnaround than, let’s say, Reeves can with his Batman franchise.

Affleck can easily start out his Bat return pitted against Deathstroke. Perfect matchup that’s been also heavily rumored. Easy connecting these dots. Makes too much sense, even as a series.

Three Batman’s at the same time would be unprecedented and yet tentilizing. Each can offer a new take and perspective on their universe. This is the best way that DC can start catching up to Marvel. There is no such thing as too much or too many Batman’s. It’s the most successful and prominent superhero of all-time. DC has both Batman and Superman in the fold. Now it’s time to finally expand and maximize both characters.

To have two of the arguable best Batman’s ever on hand in Keaton and Affleck (I see you Christian Bale), can only be considered a major win for DC and Warner Bros. Pattinson is that wild card that can take it to the next level.

Marvel has long been the kind of the superhero universe, but an ace of three Batman’s up your sleeve sure would give Marvel a pause, especially considering the originals (Iron Man, Captain America, etc) that made Marvel a force are stepping aside. Enter…Batman’s!