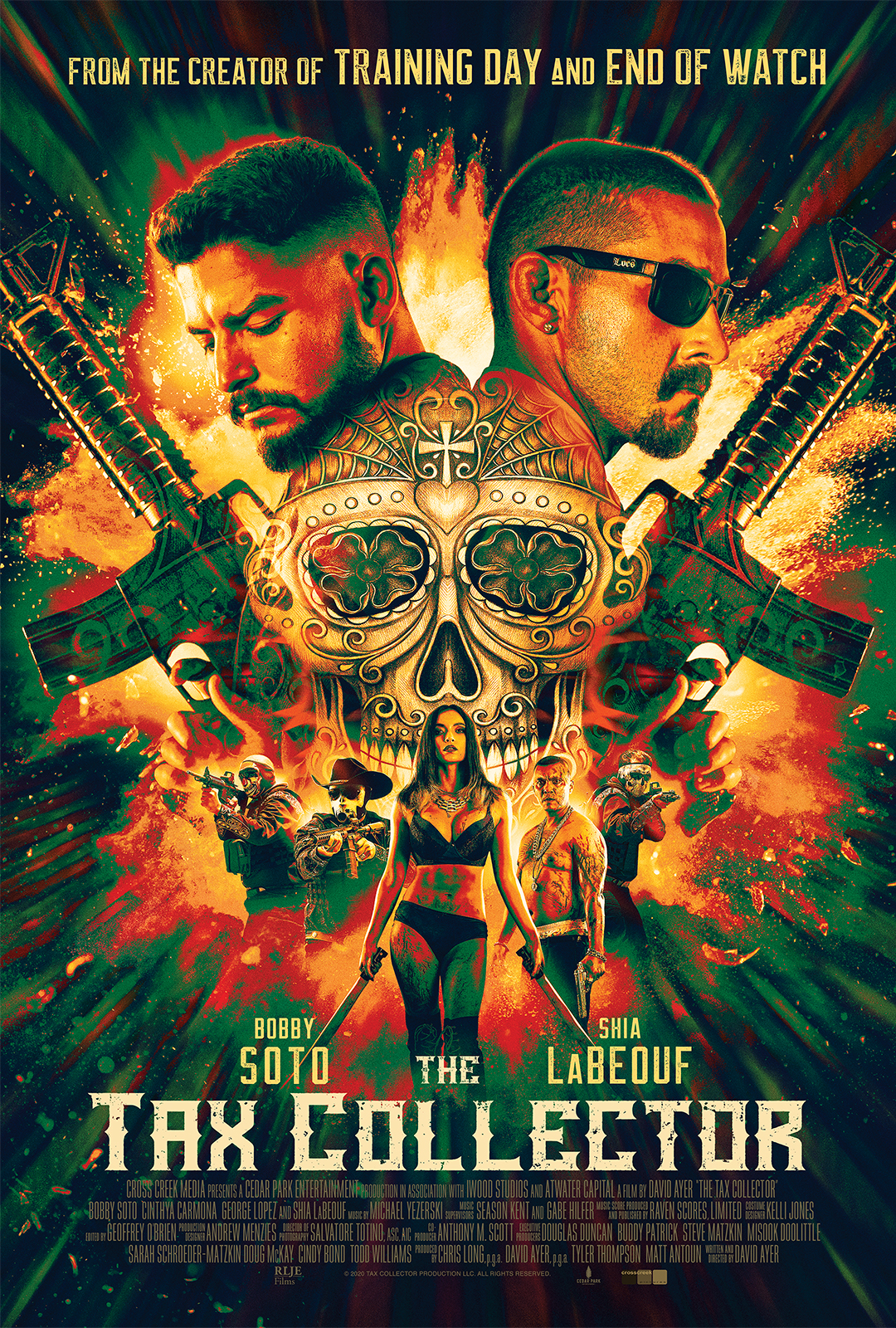 One of my personal most anticipated movies just dropped its first trailer. It’s fire. Shia LaBeouf stars as a tough street running badass. Bobby Soto stars alongside LaBeouf as the partner “tax collector”. Written and directed by the great David Ayer. The Tax Collector releases on August 7th.

Here is the synopsis of the film:

David (Bobby Soto) and Creeper (Shia LaBeouf), are “tax collectors” for the crime lord Wizard, collecting his cut from the profits of local gangs’ illicit dealings. But when Wizard’s old rival returns to Los Angeles from Mexico, the business is upended, and David finds himself desperate to protect what matters more to him than anything else: his family.

I’m legitimately hyped for this film. LaBeouf continues to push boundaries and reinvent himself. He’s becoming one of the great elite actors in the industry. This movie reminds me of some of Ayer’s other films of similar nature such as End of Watch and Harsh Times.

It looks to be explosive and gritty. Just the kind of crime thriller that Ayer does best. Add the talent of LaBeouf and up-and-comer Bobby Soto and you have all the ingredients of a must-see movie.