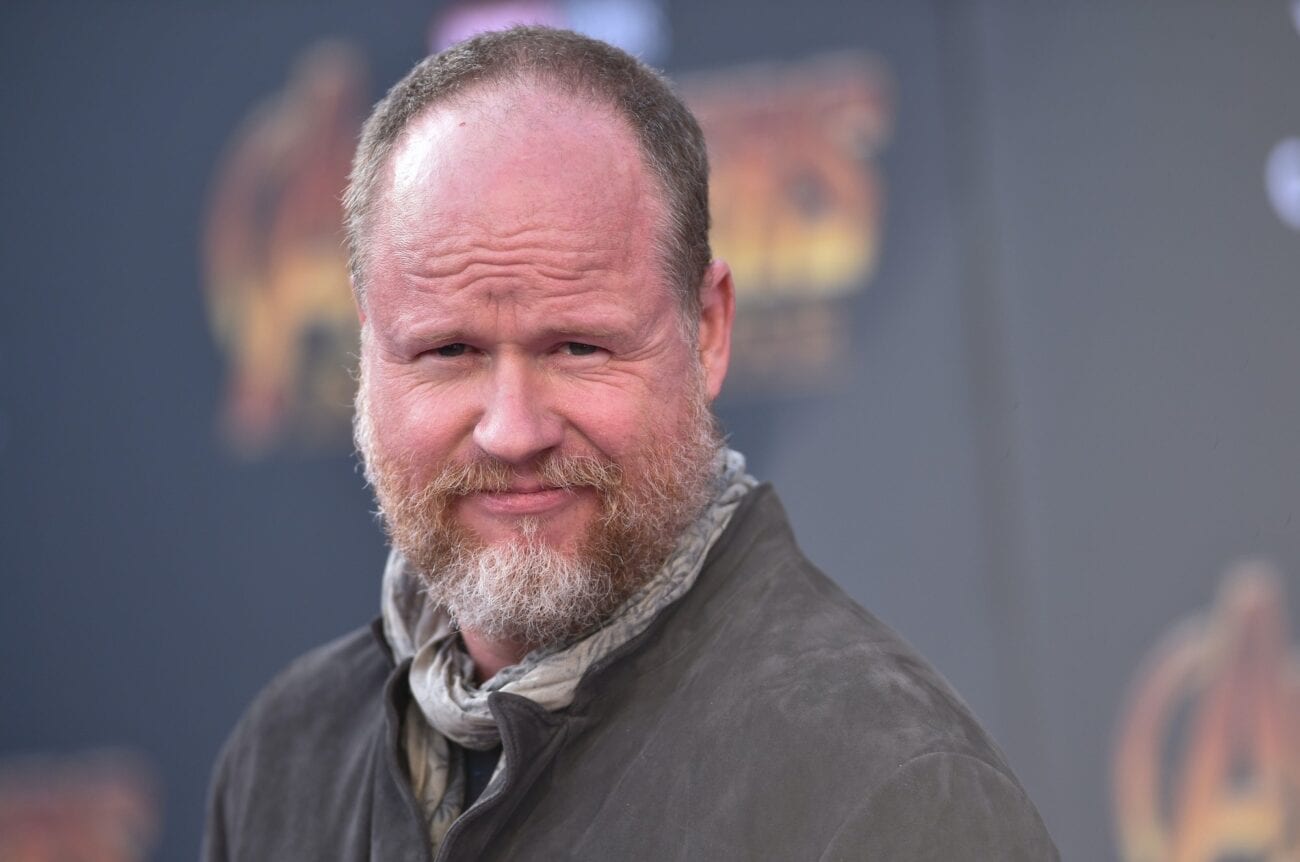 It’s been three years since the disappointing Justice League movie released and we are still seeing daily news on various subjects connected to that film. The latest news isn’t good. Justice League star Ray Fisher, who played “Cyborg”, announced some disturbing news in relation to the director of the film, Joss Whedon.

In a tweet, Fisher accused Whedon’s behavior as being “gross, abusive, unprofessional, and completely unacceptable.”

Whedon was brought onto the project to replace Zack Snyder, who had to drop out due to a family emergency. This is not that kind of news you want to hear about a person in a position of leadership, such as Whedon, Geoff Johns and Jon Berg were.

DC has been trying to play catch up with Marvel for years, but when you get information like this going mainstream, that can’t sit well with Warner Bros. Whedon was the man that guided several Marvel projects, including The Avengers. I thought he would be a great get for Warner Bros. and DC, but there is no place for abusive behavior, so if these allegations are true, then Whedon has a big problem going forward.

This story just might be scratching the surface. We shall see if other cast members or those involved in the production speak out and support Fisher’s accusations.

Just when you start to feel good about the future of Warner Bros/DC movies, news like this is a setback. Good for Fisher for speaking out if he felt he wasn’t receiving fair treatment.

Next post HBO Max Debuts Trailer for AN AMERICAN PICKLE