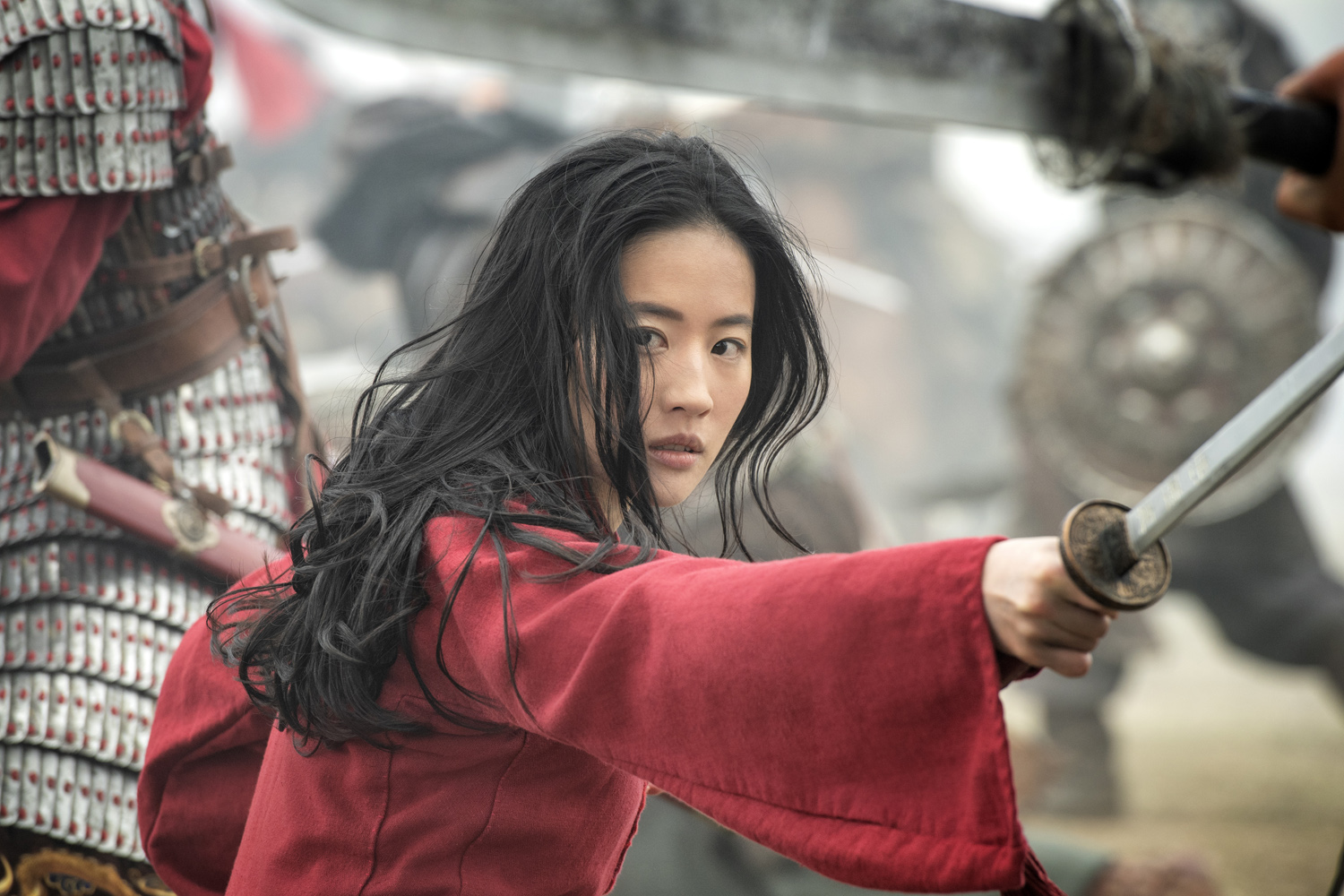 Welcome to the pandemic norm, you’re next, Mulan. The highly anticipated release of the Disney live action version of Mulan has been moved back, yet again. Originally scheduled to release on March 27, just as the coronavirus pandemic began making a mark in the U.S. It was then scheduled to release on July 24, but now Variety is reporting that it will be postponed until August 21st. Will third time be the charm for Mulan?

Disney is in familiar territory, recently rival studio Warner Bros. announced that they are postponing the release dates for Christopher Nolan’s Tenet and the highly anticipated Wonder Woman sequel.

The news of several postponements can’t be good for theaters, as they slowly begin to open up. Currently there are only two new releases slated for July, Russell Crowe’s thriller Unhinged and the romantic comedy The Broken Hearts Gallery.

The postponement of Mulan makes you wonder if Disney just might pull the plug on the theatrical release efforts and instead directly release it to Disney+. They can certainly do that, but will the constant uncertainty eventually delay the movie into late fall or 2021? Only time will tell.

Sadly COVID-19 is at the control of our society and movie releases are the least of our worries these days. Even though it be nice to have something fun to look forward to. As it stands, August promises to be a busy month with some highly anticipated releases.

What do you think of Mulan’s release date facing yet another change? Share your thoughts in the comments section.