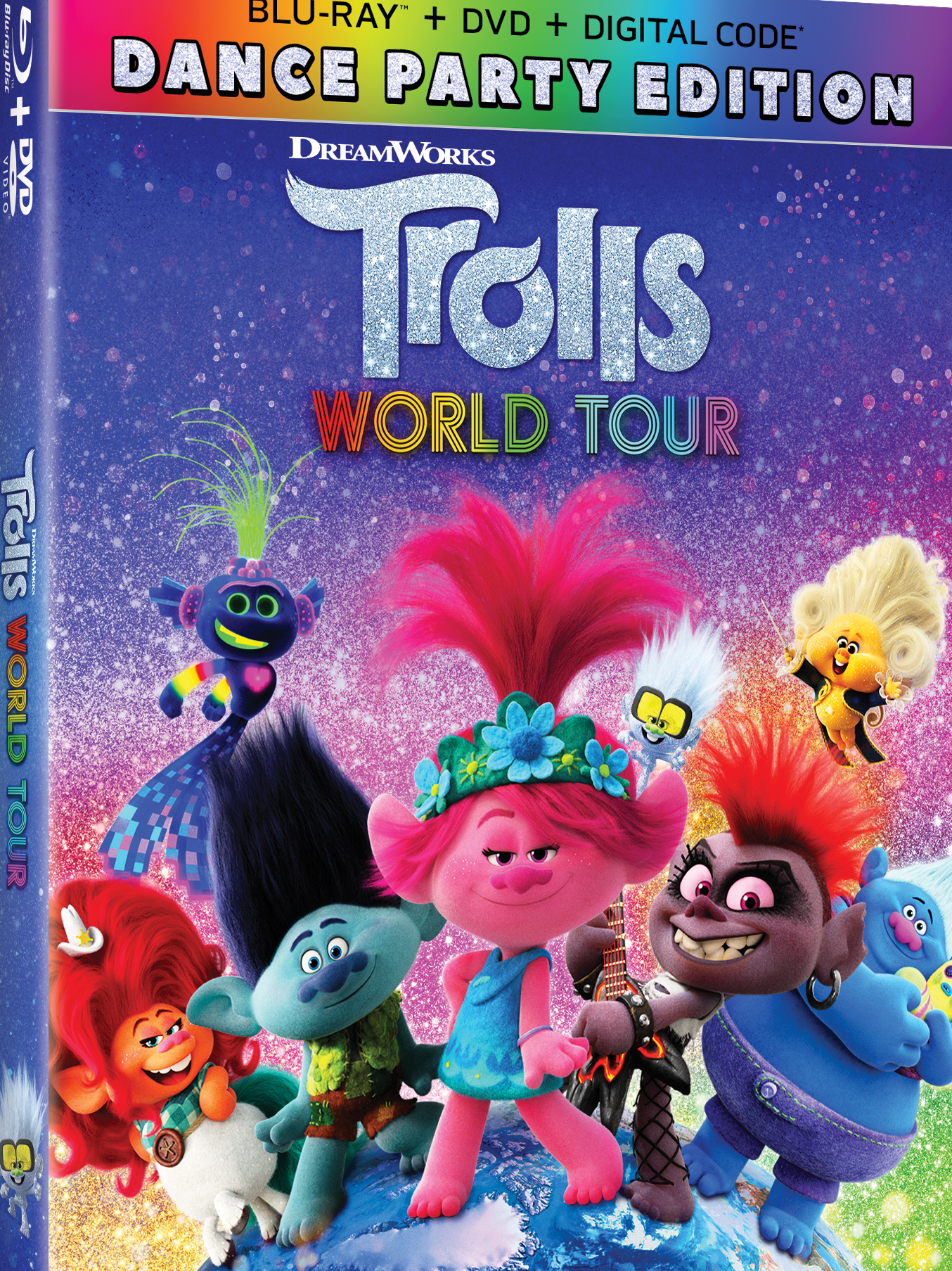 It’s about time to dance and sing along with Branch, Poppy and all your favorite Trolls. The sequel to the Trolls is coming to you again with Trolls World Tour when it releases on Digital on June 23rd. The 4K Ultra HD, Blu-ray and DVD on July 7, 2020.