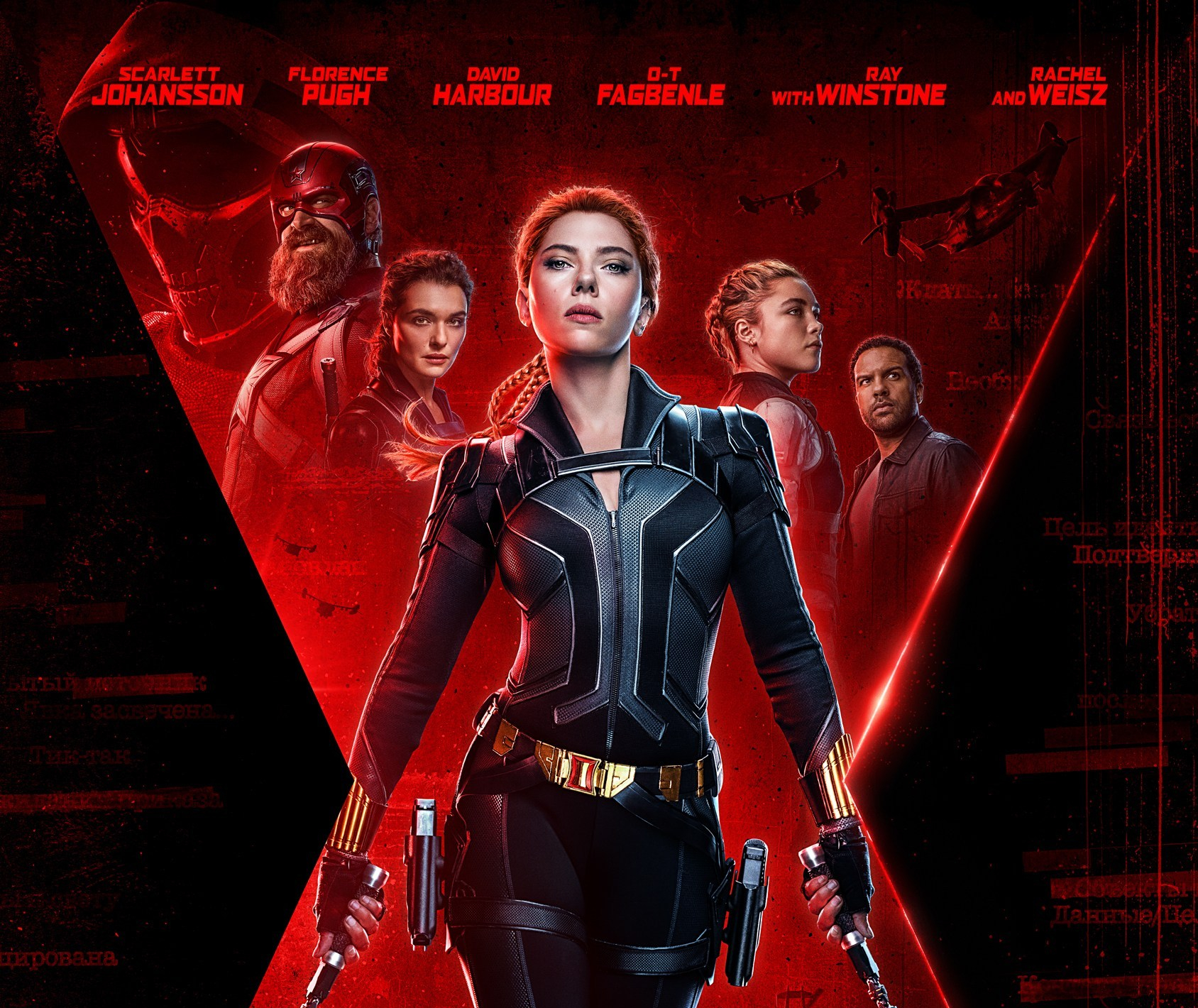 One of the most anticipated movies of the summer, Black Widow, dropped it’s final trailer. Black Widow gets her turn to shine away from the Avengers. The final trailer is as good as it gets. Highly entertaining.

I really liked this trailer. The movie looks like it’s going to be a hit. I was initially skeptical about giving the character a solo film, but based on these trailers it looks worthwhile. You have a phenomenal cast, lead by two recent Oscar nominees in Scarlett Johansson and Florence Pugh. Plus, supporting stars such as Rachel Weisz and David Harbour.

The action scenes in the story appears to take place on land and in the air. From islands to mountain peaks. Looked exciting. I like the whole “red room” theme. I’m curious to know where “we have to go back to where it all started” means?

The music in the trailer is fantastic. Edgy and cool. The few fighting scenes looked impressive, especially that sliding move from Pugh. I liked the clip with Johansson saying, “I’m done running”. That was powerful. I liked the newly added family dynamic to the Black Widow character, plus the humor and one-liners that are in the trailer where they banter with each other.

Overall, Black Widow has had fantastic trailers and this one is the icing on the cake. This movie looks like it will exceed the hype. Awesome poster also. May 1st can’t come soon enough!

Marvel Studios ‘BLACK WIDOW’ Comes to US Theaters on May 1, 2020

Previous post Cosmos Premiere: Neil deGrasse Tyson on what Space Discovery We May Witness in Our Lifetime