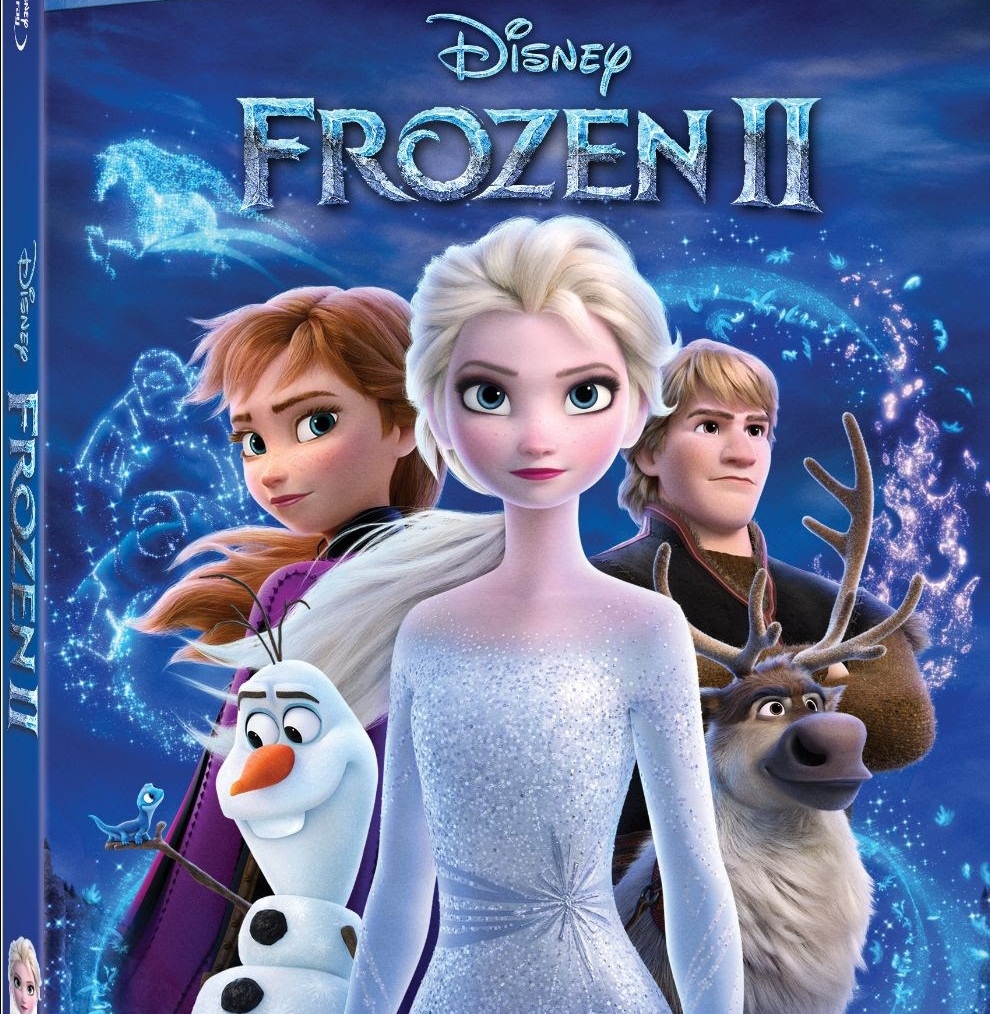 Rarely does a sequel generate an excitement and joy of the original film. Frozen 2 had a lot to live up to and it does. One of the most successful Disney movies of all-time has a sequel that’s worth cheering on and embracing.

Frozen 2 has the same charm and enjoyment that the first one did. All the main characters are back. You get to go on a ride with them through their new journey together. This time the action takes place outside of Arendelle, into the mysterious forests and sea.

In Frozen 2, Elsa must find out why she has the magical powers and where did they come from. It’s story is sort of the opposite of the first one. In a sense the film goes back to the origin of how things developed to be.

I enjoyed the banter and familiarity of the Frozen story. They have a great formula and characters, so no need to alter what already was proven to be successful. The songs are a big appeal of this franchise and Frozen 2 continues that tradition. There are seven new original songs and a sing along version of the film.

Overall, Frozen 2 builds on the success of the original and delivers similar great results. It’s fun and entertaining. Good music. Some fun characters. A good storyline. What else could you ask for? Frozen 2 is a major hit!