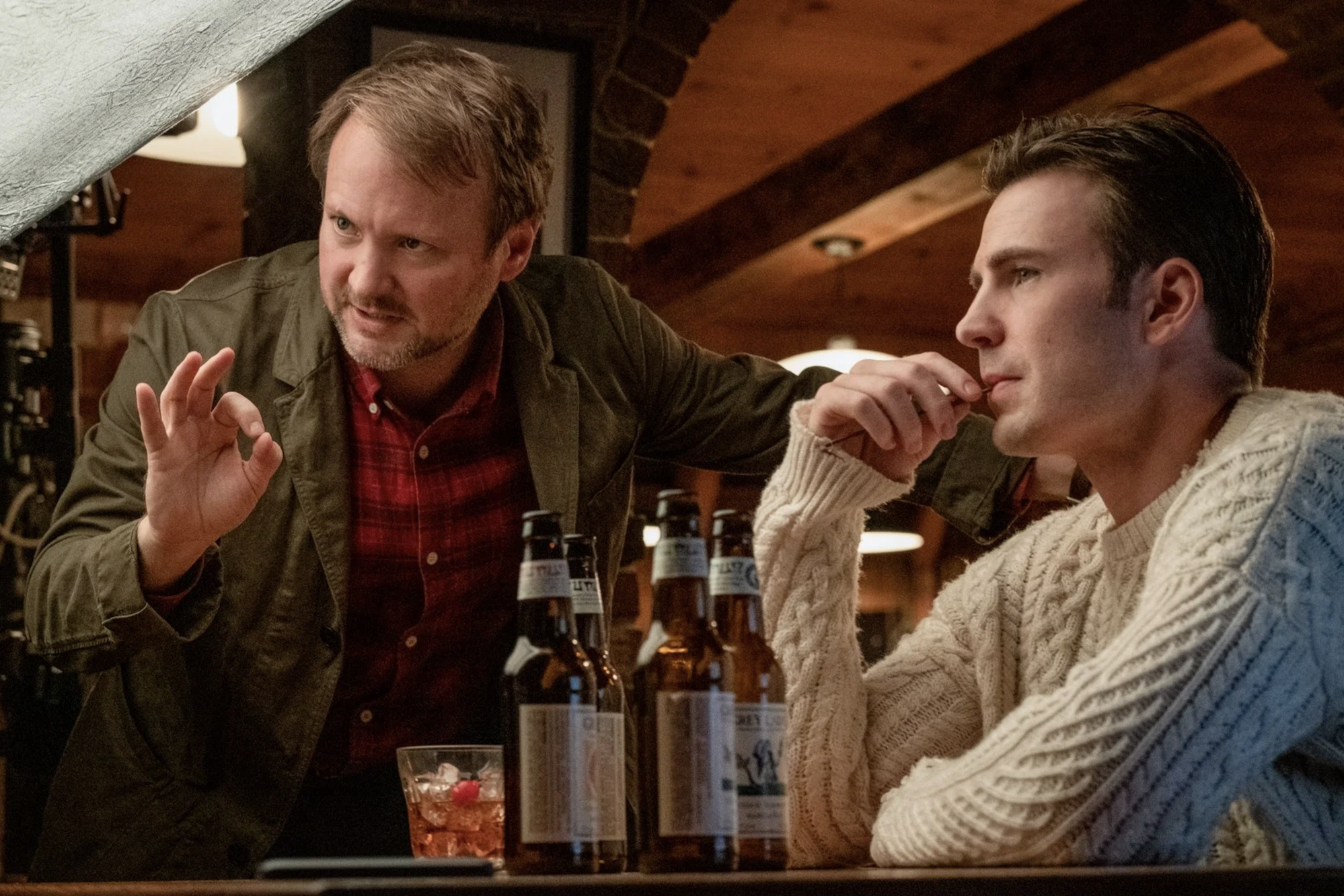 Rian Johnson is one of the premiere writers/directors in the industry. After directing Star Wars: Episode VIII – The Last Jedi, he followed it up with the recent box office hit, Knives Out. I had a chance to speak to Rian at the “Beyond Words” 2020 Writers Guild Awards-Nominated Screenwriters special event panel. Rian spoke about what he learned while working on Knives Out, his favorite movies of the past year and hanging out with writers, among other things.

Rian was very nice and easy to talk to. For someone with his resume and accomplishments, I found him to be very humble. I had a chance to get a few questions with him, so I appreciate him giving me his time. It was fun hearing about what it’s like to hang out with movie writers. Rian certainly painted a picture and gave some insight on that.

I liked what he had to say about working with the cast and that being something he learned and took away from working on Knives Out. Their interaction together being one of them. It was cool for him to drop a hint that he’s getting ready to write another script where he will be working with Daniel Craig. That’s awesome. Hopefully it’s Knives Out 2!