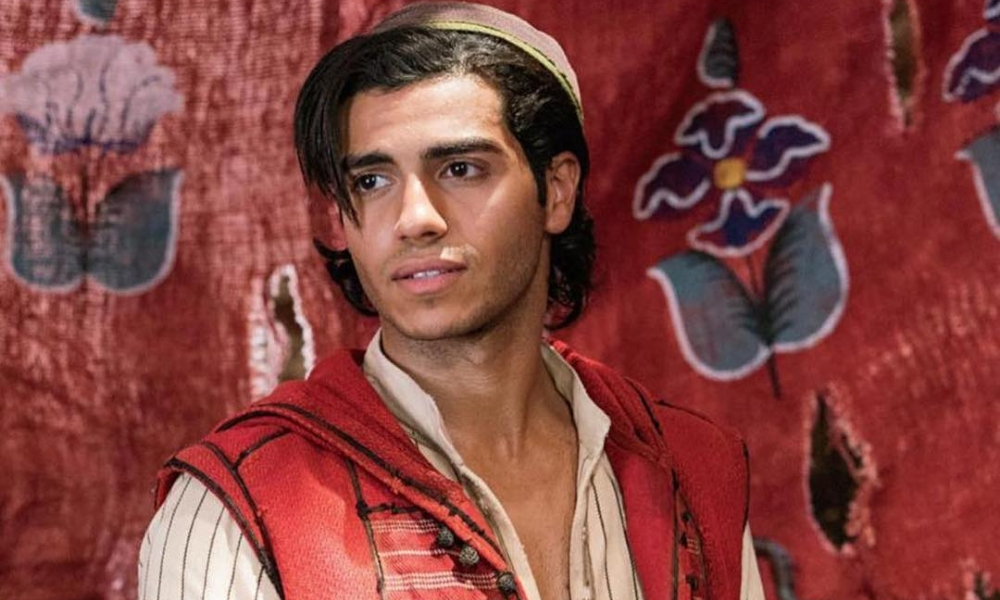 Mena Massoud has been making headlines in 2019 and into 2020. The star of Aladdin, actually Aladdin himself, dazzled audiences worldwide. Recently Massoud recently revealed that he has struggled finding work post-Aladdin. I spoke to Massoud at the Lumiere Awards in LA and asked him about his comments going viral and his reaction to them.

I was fortunate to get time to Mena and ask him about these comments and his reaction to them. It was good to hear it come from him and how it’s making a chance and how he’s established a foundation to promote diversity casting, which is great. He also said that he hopes there is an Aladdin sequel and that he’d want to be back for it. Didn’t get much time with him, but it was good stuff.