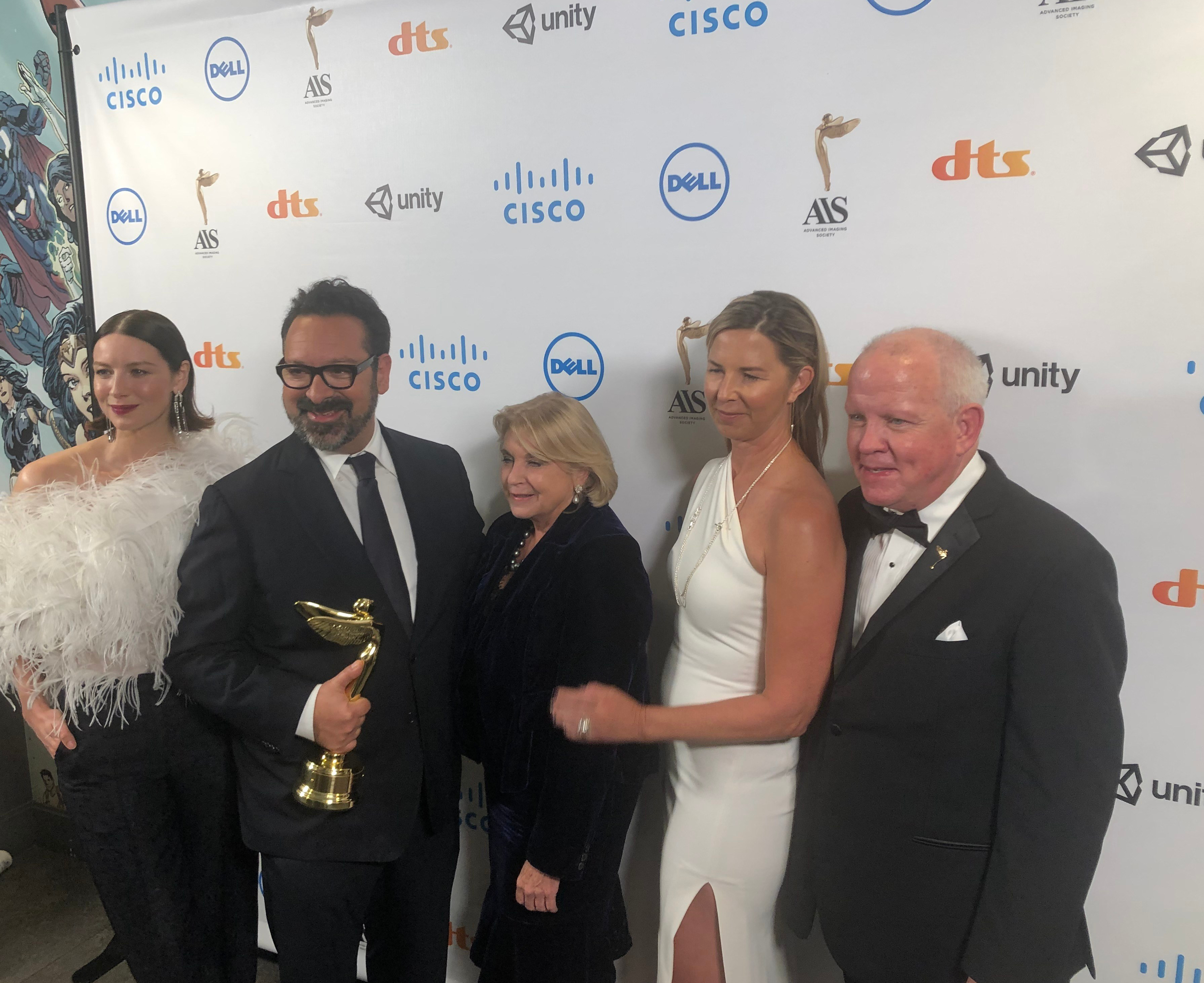 The Advanced Imaging Society’s 11th Annual “Lumiere Awards” was held at Warner Bros. Studios. The show honors the top image engineers in the industry. I had a chance to attend and speak to some of the attendees and nominees. Check out the interviews below with filmmaker Dexter Fletcher (Rocketman), Mena Massoud (Aladdin) and more.

The event had a great turnout of some big names in entertainment. The event had a great venue at the theater lot at Warner Bros. I had a chance to speak to Mena and Dexter, which was very timely with the awards season in full gear. Samantha Harris offered some great advice about dealing with a cancer diagnosis. Very fun after party also.

For more on the Advanced Imaging Society click here