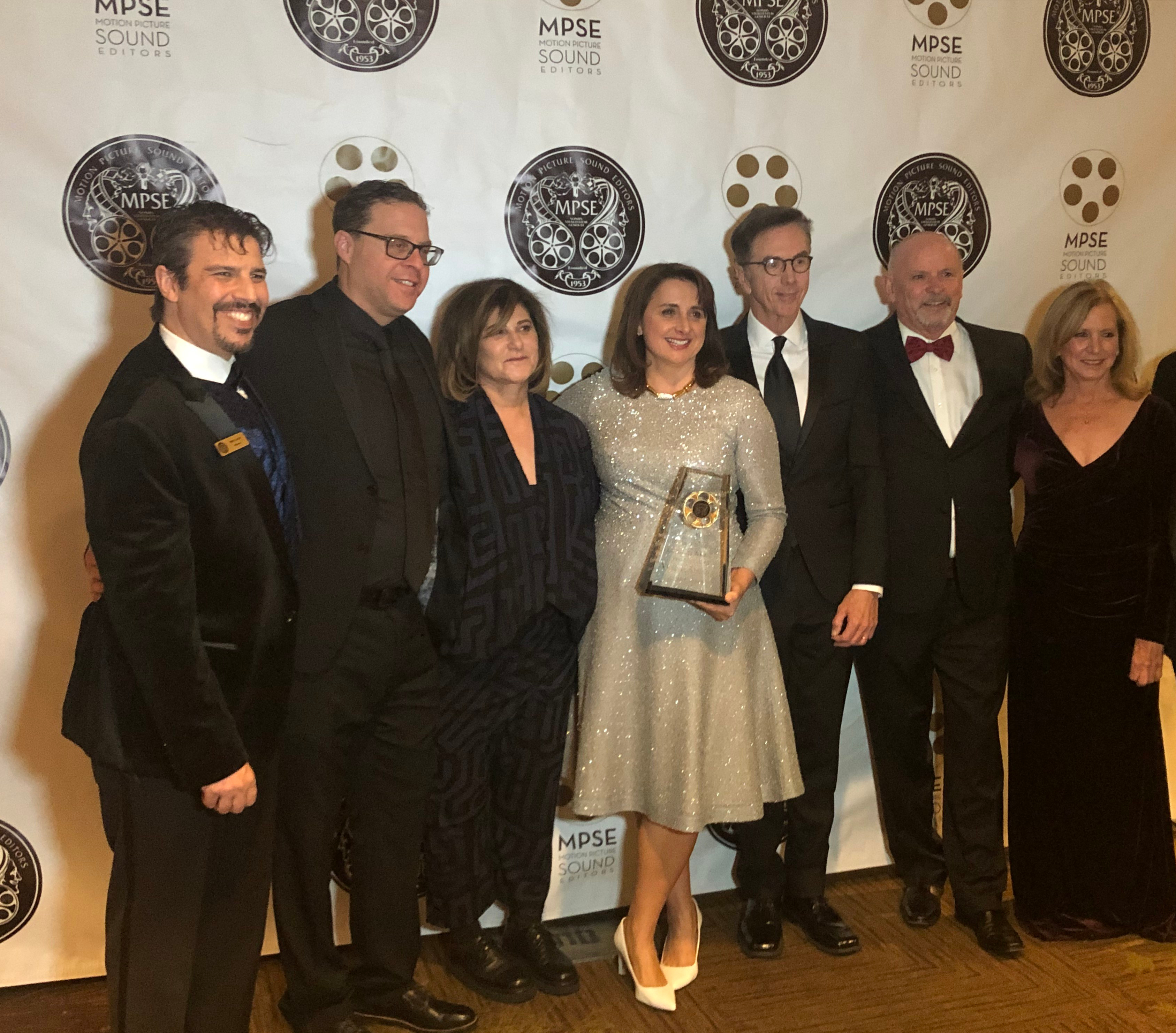 Marvel Studios is one of the most successful studios in the world. Marvel films are some of the highest grossing movies of all-time. They have brought us our favorite superheroes to life.

You probably knew all that, but do you know who’s one of the main people behind all these movies and makes them come to reality? That would be Victoria Alonso. Ms. Alonso is a central figure in the Marvel Universe. I was fortunate enough speak to Victoria at the Motion Picture Sound Editors “Golden Reel Awards”.

Ms. Alonso was extremely kind and offered some great and inspiring advice. For someone that accomplished, she was very humble. I found her to be very forthcoming and honest, not only in my conversation with her, but in the speech she gave for her Filmmaker of the Year award reception.

It was a great opportunity to speak to her and hear her speech. She spoke about diversity and female empowerment and how we need to change the culture in the industry. Profound words from one of the more accomplished individuals in the entertainment industry.

It was a packed house at the Westin Bonaventure Hotel & Suites in Downtown Los Angeles for this awards program. Some of the top sound editors in the industry were on hand to be honored and receive awards for the past years accomplishments in film, television, gaming and more. Fantastic show.

Check out the 2020 MPSE Award Winners

Previous post Rusev Opens Up About His Controversial Storyline, Lana Kissing Lashey and Life as a Wrestler