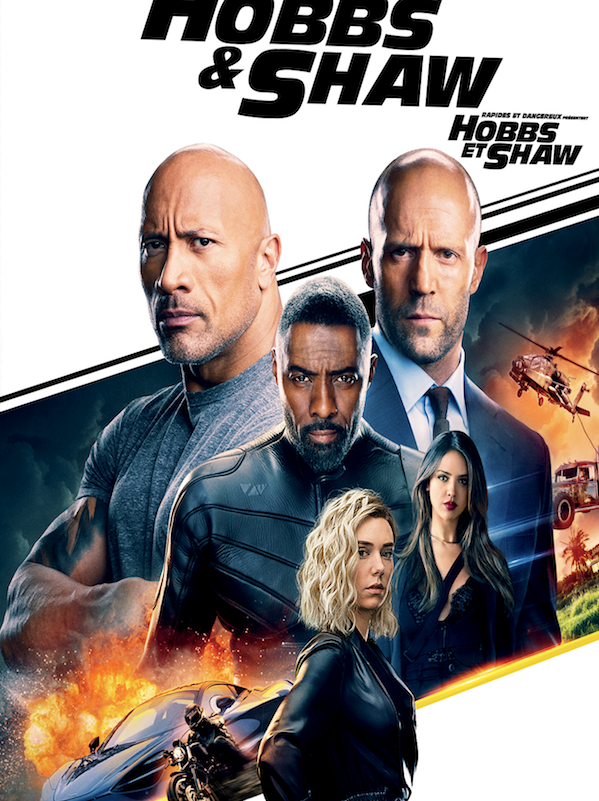 The most action-packed ride of the year has arrived on Blu-ray and Digital for your home entertainment viewing. Hobbs and Shaw deliver on all fronts. High-octane non-stop action, awesome characters and two colossal action stars in Dwayne Johnson and Jason Statham. Plus, the extension of the Fast and Furious franchise.

Just when you think that the Fast and Furious movies can’t be topped with the insane action sequences, leave it up to Johnson and Statham to prove you wrong. These guys have no boundaries or quit in them trying to top each other, and it’s a blast to watch it.

I really enjoyed this film and the fun factor is high. Fans of the Fast and Furious franchise will get a kick out of it and best of all, this could spawn up a new franchise with these two badass characters. Good job on the casting as Idris Elba as the villain. Powerhouse cast and it shows in the product. This is a must-buy, especially due to all the special features:

Previous post Movie Pick of the Day: The Kitchen