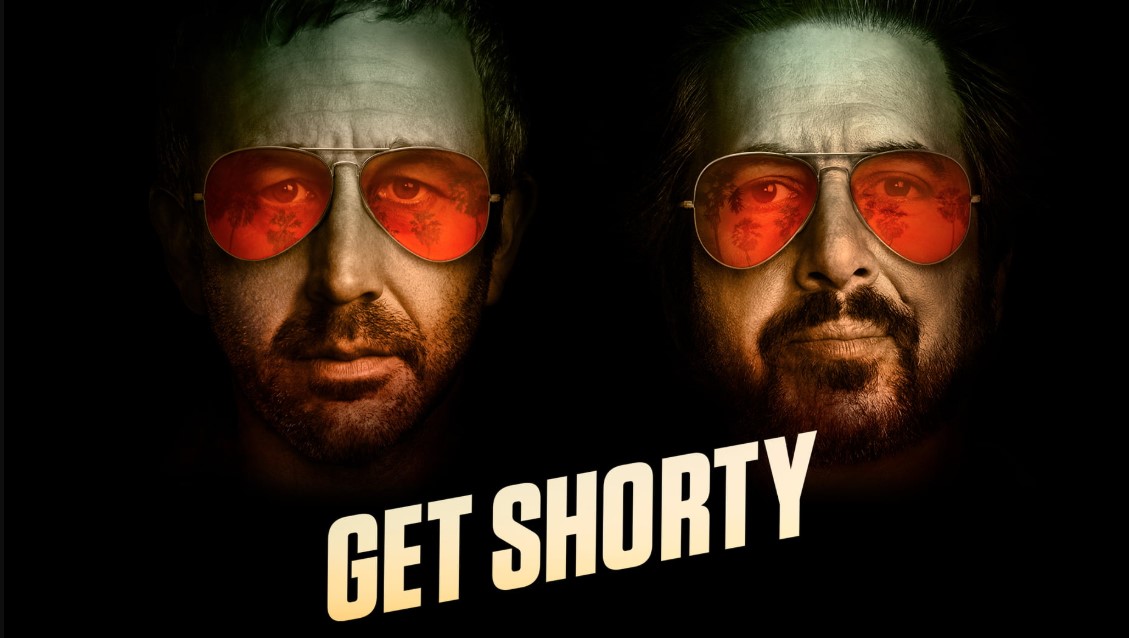 EPIX is putting out some really compelling shows, one of the main ones that has entered the third season is Get Shorty. Starring a fantastic cast lead by Ray Romano and Chris O’Dowd. Reel Talker was on hand at the red carpet premiere of season three of the show to talk to the cast and showrunner all about what can be expected in the upcoming season.

Showrunner Davey Holmes on shows being binged versus the traditional network and cable consumption.

Isaac Keyes on the transition from professional football to acting.

Bryan Lugo shares on what makes the “Get Shorty” set special to work on.

Goya Robles on how working with the cast made him a better actor.

Karlee Perez talks about the transition from pro wrestler to actor and shedding the stereotypes.

It was a cool and close-knit event. Friendly atmosphere and everyone seemed excited to be there and see each other. I enjoyed talking to those that walked the red carpet. Looking forward to the third season.