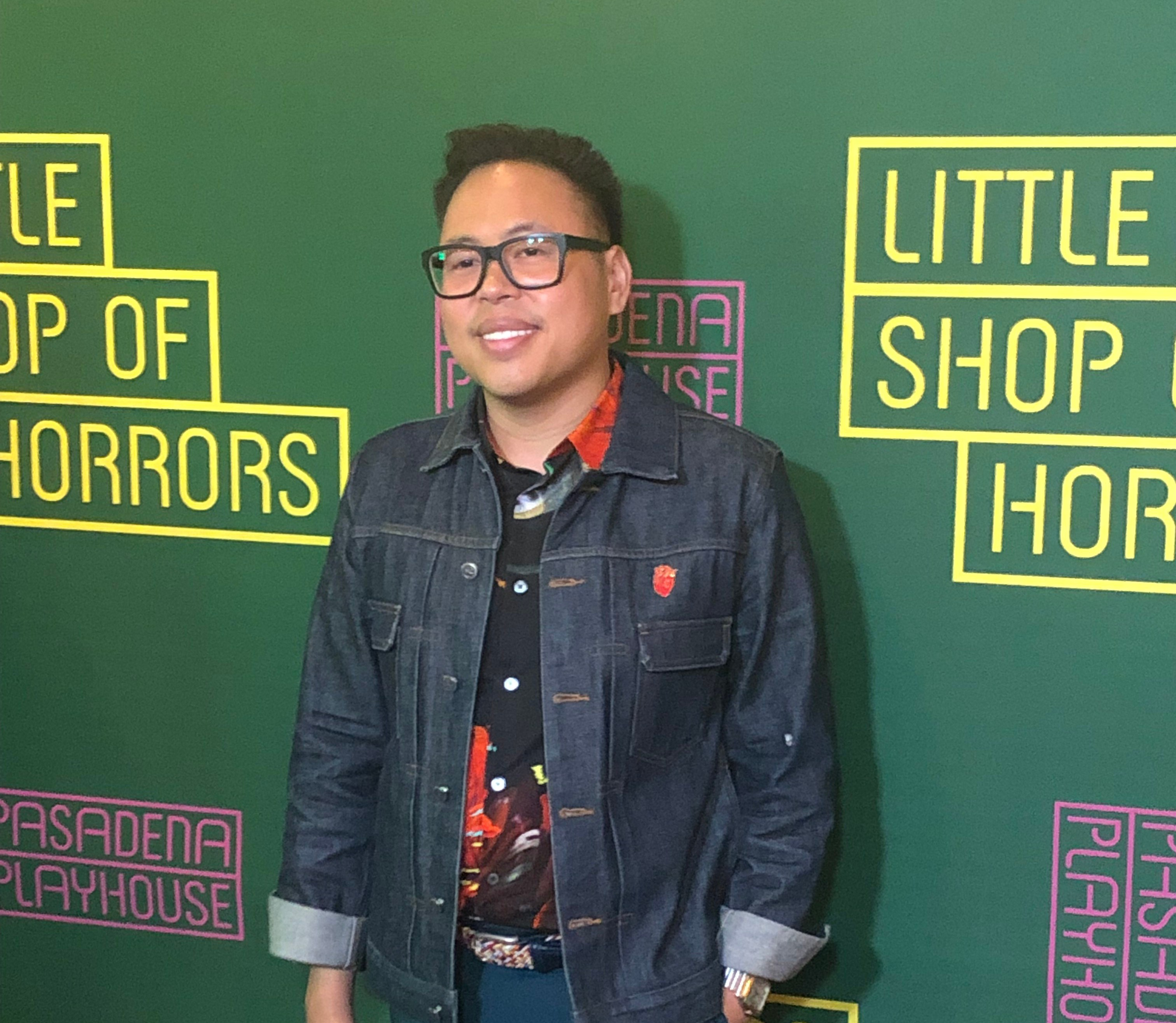 These two were a lot of fun and had great energy. I enjoyed their banter and hearing about their love of theater. I asked Nico about Crazy Rich Asians sequel, but apparently he’s still out of the loop on it also. So we shall see what happens with that.

I’ve lately been seeing John Michael Higgins on commercials. Michael has been a working actor for a long time, but most remember him from the Pitch Perfect movies. I enjoyed hearing him talk about the new young fanbase he got from it. Very cool guy.

I’ve interviewed Ryan before and he’s a great interview. Engaging and fun. We have the connection of being Illinois residents, so the Midwestern thing is always a conversation starter. Ryan has done a lot of various work from General Hospital to movies. Always fun to see him in a new project.

This was my first time interviewing Carly and I enjoyed talking to her. She did well answering the question about learning from the show about being a housewife.

Griffin attire was so catchy and unique. He did a great job of talking about how the show had personally impacted him. I found him to be a pleasant individual and a good interview.

Carla had really good energy. I didn’t know she had a musical Christmas album coming out, so that was interesting to find out. She and George Salazar seem to be close, so she came out to support him like a good friend would.

It was great to see the bond between Suzanne and Serenity. They both seemed very excited to be there and I enjoyed their interaction in the interview.

Stephanie gave some nice insight into what the set of The Marvelous Mrs. Maisel is like, which seems to be a very fun place to work. Stephanie seemed to be really enjoying her time in LA.

I don’t often get a chance to speak with theater actors the caliber of Erik. It was really cool to hear his approach to acting on stage on Broadway and what that’s like. Very interested in checking out his book on Jayne Mansfield.

For more on Little Shop of Horrors, visit: https://www.pasadenaplayhouse.org/event/little-shop-of-horrors/