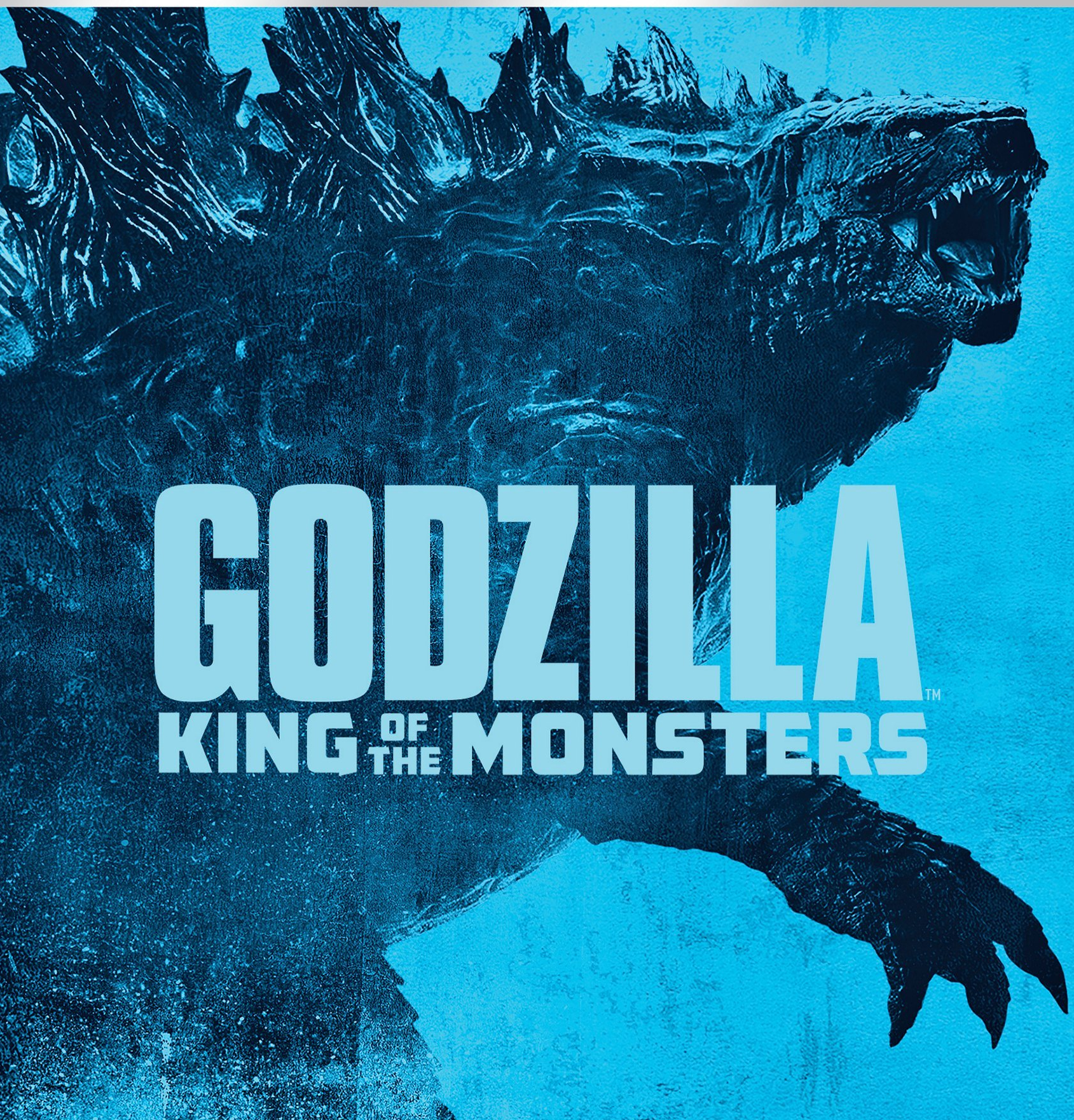 WHY YOU SHOULD SEE IT:

King of the Monsters is the biggest and baddest Godzilla movie to date. It’s grand on every scale. It’s not just Godzilla, but Godzilla and a handful of other outworldly destructive monsters. It’s mayhem and pandamonium at its finest. Monster battles galore. It’s a lot of action and destructive sequences as you’d hope to get in a Godzilla themed movie.

The cast of human actors is top-notch. Kyle Chandler, Vera Farmiga, Millie Bobby Brown and Sally Hawkins to name a few. We are talking Oscar winners and household names. The cast is tremendous, yet Godzilla is still the biggest star among them.

The CGI is really cool. Godzilla looks daunting. It’s easy for a movie of this proportion to miss the mark and not live up to the expectations of die-hard Godzilla fans. I can’t see this Godzilla disappointing. It’s one of the coolest looking Godzilla’s created. The special effects are fitting with the action sequences. The battles are epic.

The deciding factor in buying a Blu-ray or DVD usually comes down to the special features included with the disc. No worries here. King of the Monsters is loaded with hours worth of bonus content. A great selection of features that will keep you engaged long after the movie ends. There are a ton of selections, but keep an eye on the Godzilla: Nature’s Fearsome Guardian feature.

I highly recommend you picking up a copy of Godzilla: King of the Monsters, especially if you are a Godzilla fan.

Own Godzilla: King of the Monsters on DVD Special Edition, Blu-ray Combo Pack, and 4K UHD Combo Pack on August 27, or Own It Early on Digital on August 6.