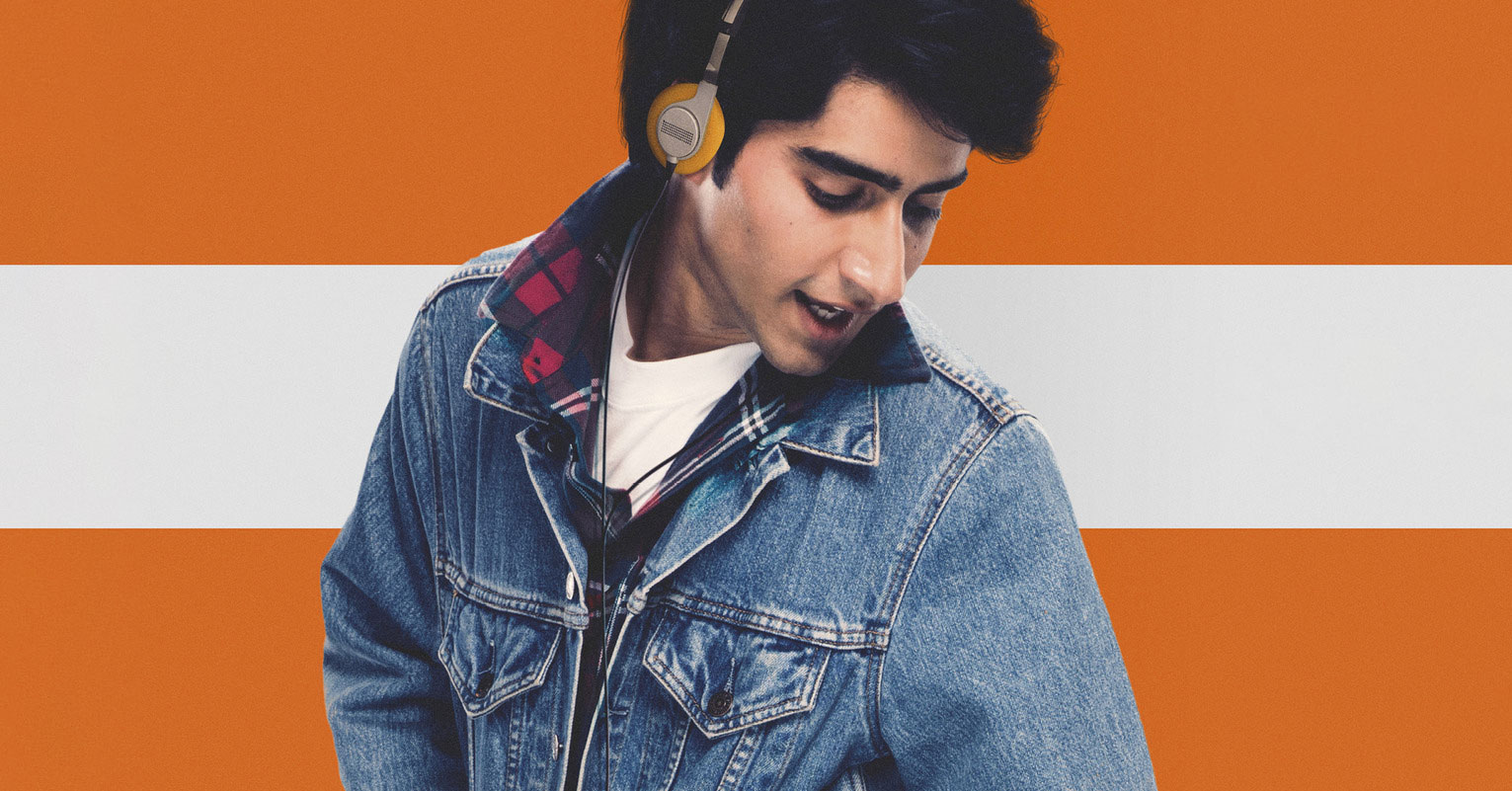 This summer has seen a clash between classic musicians and their diehard fans. First, we saw Danny Boyle’s Yesterday, where Himesh Patel’s character Jack, introduces the world to The Beatles (in a very alternate world way). Now comes Gurinder Chadha’s Blinded By The Light. Yes, the famous Bruce Springsteen song title has a movie inspiration. Yesterday dazzled, but how does Blinded By The Light stack up to it’s thematic cinematic counterpart? Read the full review to find out if you should run to the theaters to see it, or pass on it.

The story is set in the late 80’s in a small English town of Luton. The film centers on an immigrant Pakistani family and their teenage boy, Javed (Viveik Kalra). Torn between his family’s traditions and wanting to break away and live a life for himself, Javed discovers an escape through the music of Bruce Springsteen.

Javed begins to challenge the family concepts and rules while he embraces a life of personal freedom through the lyrics of his favorite musician. As Javed embarks in his new way of life, he faces various societal roadblocks and a family problems. A family that is being torn apart due to tough financial circumstances and being immigrants in a town with a lot of racial tension.

The story poses multiple questions and scenarios, but the main one lies in whether Javed’s love for Springsteen’s music and his new way of thinking will divide him from his family forever.

If you look at Viveik Kalra’s Imdb profile, with only four total credits and the only prior work you’ll see listed is of a show called “Next To Kin”. That’s a small sample for someone who is leading a movie. Resumes can be deceiving. Kalra puts on an emotionally charged performance. He brings a lot of life to the role and easily embodies a character you want to root for.

The family members are a big part of the story. Javed’s father is central to the plot. Kulvinder Ghir plays Javed’s father, Malik. Ghir is a scene stealer. Malik is a character you know or have seen in your lives, especially if you’ve come from an immigrant household such as I did. He’s the caring and loving strict dad that’s so serious and set in his ways that it comes off comical. Malik is a work hard, don’t ask questions kinda person.

I could easily devote a paragraph or more on each family member and supporting character that appears in the film, but this review would be infinite and you’d stop reading. Trust me when I say that each supporting character has a purpose and their own persona that’s uniquely developed and understood, even if they don’t get much screen time.

The script is where the heart of the film lies in. It’s carefully and smartly craved. The story has a defining purpose and flow. Aside from Javed’s discovery of Springsteen and his family squabbles over it, there are several more relevant story points.

I appreciated the writers Paul Mayeda Berges and Sarfraz Manzoor (the movie is inspired on his story) and Chadha depicting the racism that took place during that time period and the way these immigrant families were affected by it. There are several jarring scenes that highlight the injustice the local Pakistani families faced in this town of Luton, and presumably several other towns and cities in England during the late 80’s. It’s heartbreaking and it illustrates the real hardships that these families faced.

Some of the most powerful scenes were the ones that showed the hardships these upstanding citizens faced, such as their property being vandalized with racial slurs spray painted. Riots and protests that turned into violent attacks. As uplifting as Javed’s story is, the filmmakers rightfully chose to include the societal portrayal of the Pakistani people. It’s uncomfortable to watch, but very important and relevant in today’s world.

As flawless as the movie seems to be, there were a few puzzling scenes along the way. There was a particular dance number randomly inserted. It was very High School Musical esque. For a story that was lighthearted with some heavy moments, it still didn’t seem to fit to have a corny musical dance-off in the middle of it.

All they had to do was keep the spirit and tone of the movie the way it was structured. Adding this unnecessary fluff was just pointless and silly in a otherwise stellar movie.

What Yesterday and Blinded By The Light have proven is that there is a huge audience out there that is drawn to stories of everyday people, immigrant families that face struggles both inside the family and in society. These stories are relatable and honest. It’s great to see South Asian people be represented on the big screen more often, not just in Bollywood films, but in Hollywood ones. More diversity like this means that we get more unique original stories and more understanding of different cultures with them.

There wasn’t a point in this movie where I wasn’t entertained or invested. The characters are everyday people you know in your own lives. It’s a story about dreaming big, loving your family and combining the American dream with your ethnic cultural background and customs. The best of both worlds.

I found this film to have a lot of personality. Even though the family featured is of Pakistani descent, the movie is culturally transcending. Aside from that forced dance number, there is plenty of heart in the story from start to finish. You want to be invested in all that you’re seeing on-screen, and you will be.

What makes a film Oscar worthy? It usually has to embody so much life in the story that it impacts your perception, along with characters that you can relate to and feel for. Blinded By The Light has exactly those traits and qualities to make it a Oscar favorite.

Next post AnnaLynne McCord on Her Passion for Charity Work, Romantic Life and Kids