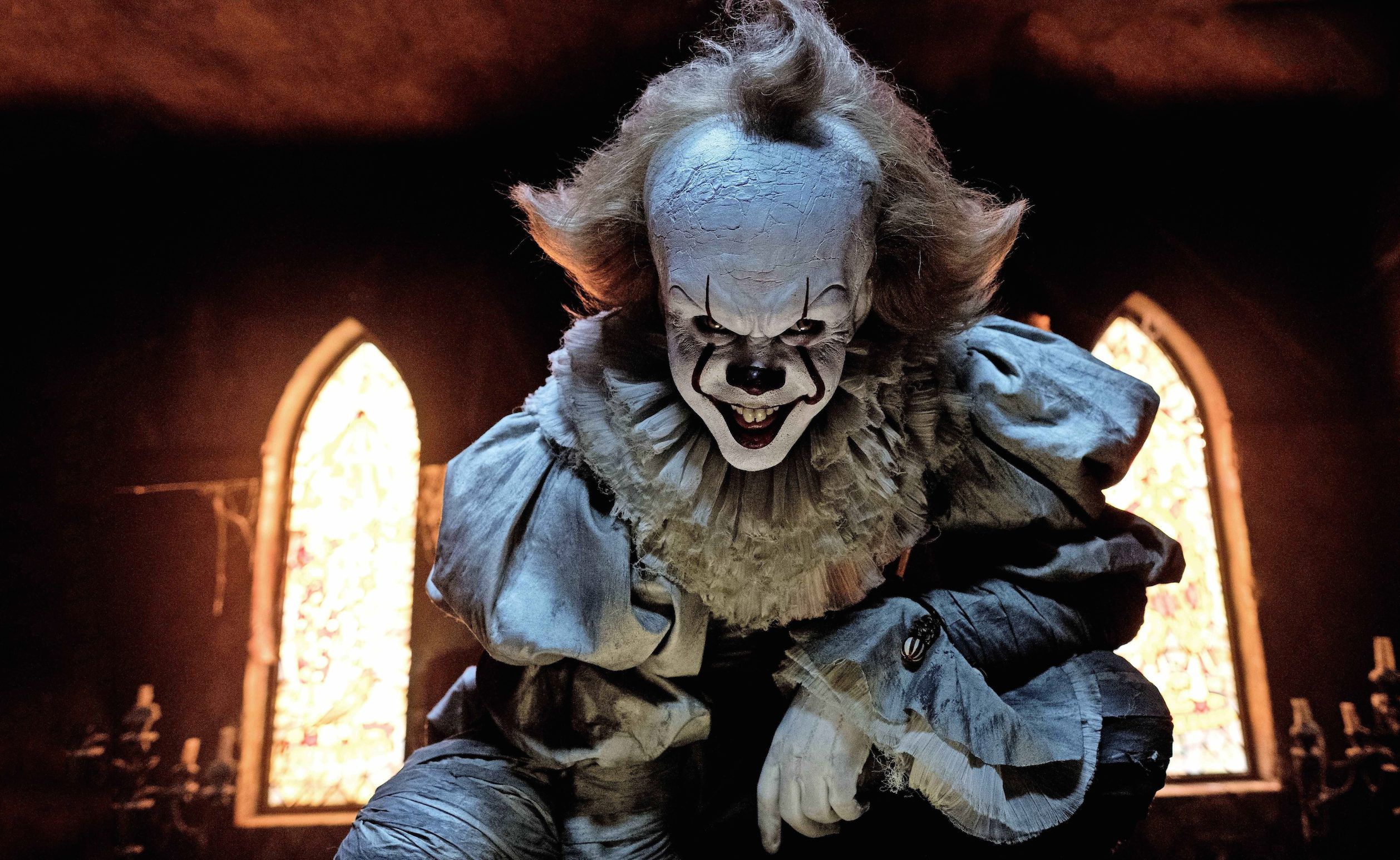 The San Diego Comic Con has been dropping news all weekend. Movie announcements and trailers have been at the forefront of it all. The trailer for IT Chapter Two released. What’s the takeaway from it? Here is a full breakdown:

There is no question that IT 2 delivers on a much more adult horror vibe and look. While IT seemed more PG-13, this one feels a lot like a genuine R rating. That’s exciting, because the previous film lacked in the fear-factor department.

The grown version of the kid characters leads this film, with flashbacks to their childhood strongly tied-in. We will be seeing the younger cast from the previous film, in addition to the new adult versions of them.

WHAT WE KNOW AND DON’T KNOW:

Chapter Two takes place 27 years later, set in modern time. We are out of the early 90s. After going their separate ways, The “Losers Club” gets back together in Derry to put away Pennywise once and for all.

We don’t know what brings them back together, even though we see clips of them individually being tormented in their adult lives. Did Pennywise call them out or do they get fed up with the torment and decide to come back together? There is a good line in the trailer that Pennywise says, “I dreamt of you, I craved you, I missed you”.

This trailer is a definite success! It’s much better than the previous film’s trailers. It establishes and edgy vibe and looks a lot more intense and adult oriented. There is a cool scene where James McAvoy’s character is running around a carnival mirror house chasing after a child and trying to get them out of harm’s way, until he runs into Pennywise.

I’m very excited for Chapter Two, hopefully it will fix the issues of the first one and bring a more intense, scarier horror with a deeper plot. In the last trailer clip, Pennywise looks a lot like the Joker, pretty cool stuff.

What did you think of the IT Chapter Two trailer? Share and comment with your thoughts below