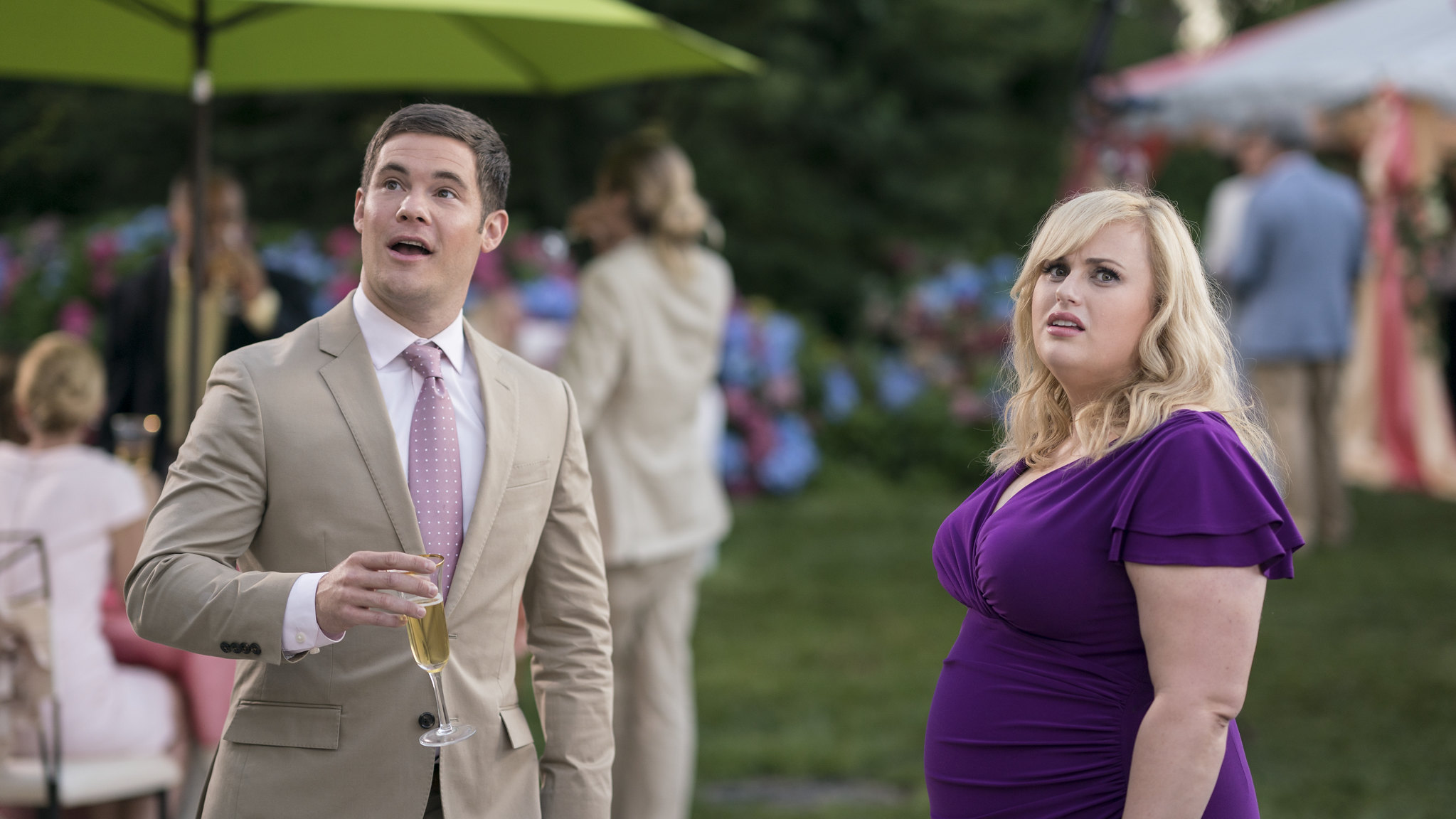 It’s no secret that I’m a big sucker for romance. I love it. I know there are plenty of you out there still, but you can’t help but notice whatever happened to romantic movies? From the dramas like The Notebook to the rom-coms like 10 Things I Hate About You? Did that era of romance completely pass us by? Unfortunately it looks like it. How about a comeback? Look no further that Rebel Wilson in Isn’t It Romantic. So is the movie funny and romantic enough for you to check it out?

Rebel Wilson plays Natalie, a girl that’s jaded by love and romance. So what can get a Rebel to believe in love? Liam Hemsworth for one. For plot purposes that is true, but Natalie has a mugging accident that renders her unconscious. After she wakes up her life transforms her into a leading lady in a world that resembles a rom-com. I wouldn’t necessary complain to find myself in that world, but Natalie is a true romantic skeptic.

Natalie finds herself the object of affection of Blake (Hemsworth), while slowly taking notice to her friend and co-worker Josh (Adam Devine). The plot poses the question if Natalie can embrace her new “perfect” romantic world that’s at her doorstep or will she find the true meaning of love without it?

Wilson plays usual character in this film, which actually fits the role. Her charm and spunk plays into her the skeptic that Natalie is. I’d like to see Wilson change up her characters a bit, because they are becoming redundant, but for this movie it works.

Hemsworth plays the “Prince Charming” role, his character is pretty oblivious to reality so we will give it a pass. Devine might be the MVP of the film. He plays the dorky friendly best friend. I like Devine as an actor, he can play the party animal or the nice guy best friend, which he does in here.

Overall the acting was fine for the film of this genre. Nothing bad, but nothing spectacular either.

Rom-coms seem a rarity these days, so it’s nice to get them when we do. What’s unique about this one in particular is that the premise technically pokes fun at the rom-com genre, yet it becomes one. On the surface this film doesn’t take the genre seriously, which in turn shows it respect.

The movie is enjoyable. It plays up all the romantic comedy elements and ultimately has some heart. The formula is predictable, but plot concept is unique. There are a lot of funny slapstick moments (credited to Wilson) that at worst elude a chuckle.

If you’re an old-school rom-com fan as I am, this is a good choice. Fans of Rebel Wilson come aboard also. Hemsworth fans, you too. Heck if you are searching for a comedy that will provide you with some silly laughs, check this out also.

One of the best parts of this movie is the inclusion of some of your favorite romantic movie theme songs. They are sprinkled throughout and the characters acknowledge it and even dance and karaoke to it in one scene. Hope you like Whitney Houston’s “I Wanna Dance!” then.

The Blu-ray Combo Pack offers only those two features. The movie falls flat in the bonus content department. The included features are fine, but there was potential for much more. Could have added bloopers for sure. Special feature on the homage to the classic rom-com movie genre and songs.

RELEASE DATE: on Blu-ray Combo Pack, DVD and Digital on May 21

Previous post The ‘Twilight’ Guy as Batman? This Could Work