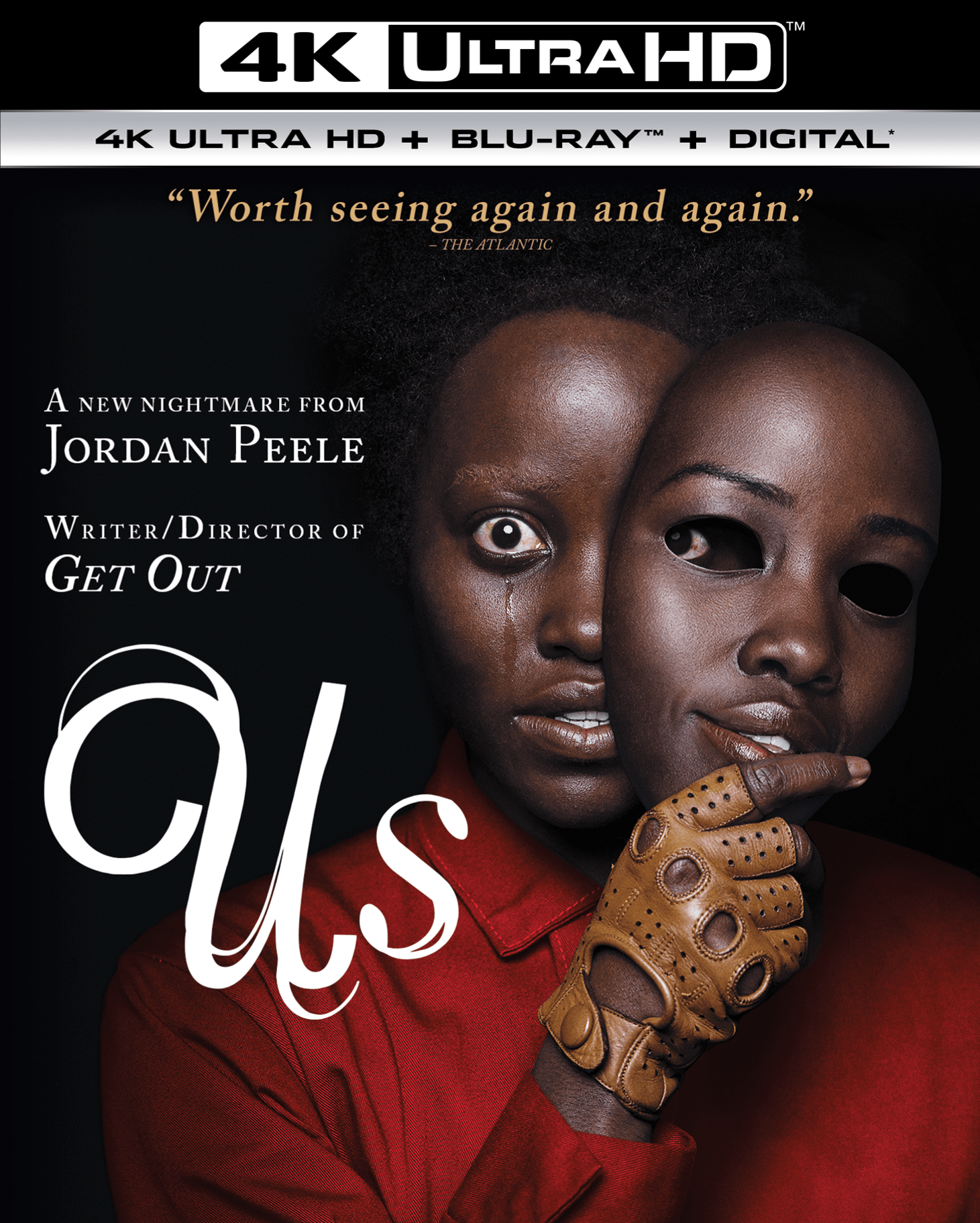 Jordan Peele’s hit thriller US is coming to Digital and Blu-ray. Watch it again or for the first time, when it comes out on Digital on June 4 and Blu-ray on June 19. The film looks to be packed with special features.

·       Scene Explorations – The making of three iconic scenes from the film including the Tyler house massacre, Jason’s abduction and Adelaide’s underground flashback.

o   I Just Want My Little Girl Back

·       The Duality of US – Jordan Peele goes in-depth on some of the key themes and imagery in US – including Doppelgängers, Hands Across America, The Nutcracker dance scene, rabbits and the infamous 11:11 coincidence.

·       The Monsters Within US – Examine how the great cast were able to find their characters, whether they were playing one of the Wilsons or their sinister doppelgängers.

·       Tethered Together: Making US Twice – Making of a movie is hard. Making a movie where all the main cast play dual roles can be downright mind-bending. In this piece, filmmakers, cast, and crew discuss some of the technical challenges to making the film, as well as some of the design choices for the characters.

·       Redefining a Genre: Jordan Peele’s Brand of Horror – In the space of two films, Jordan Peele has set himself apart as an invaluable artistic voice. Hear cast and filmmakers highlight what makes him so unique, as well as Jordan’s own thoughts on his inspirations and the relationship between horror and comedy.

·       Becoming Red – Using behind-the-scenes footage from between takes, we take a closer look at Lupita Nyong’o’s intense and mesmerizing performance as “Red.”

·       We’re All Dying – Hilarious outtakes from the conversation between Winston Duke and Tim Heidecker on the beach.

·       As Above, So Below: Grand Pas de Deux – An extended version of the dance sequence from the film, cutting between adolescent Adelaide at her recital to Red in the Underpass.