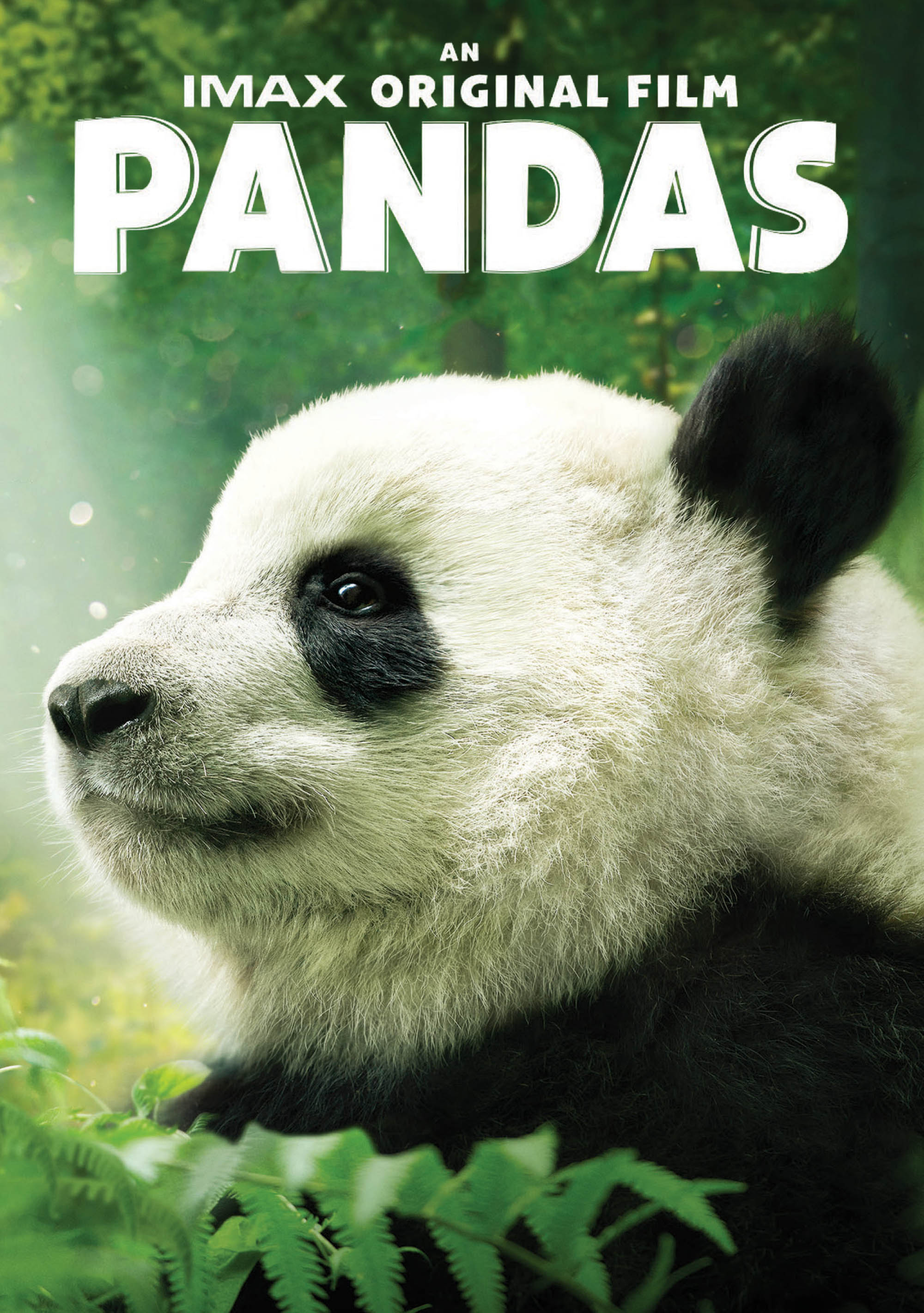 It doesn’t take much convincing to recognize that pandas are one of the cutest creatures on the planet. If you had any doubt about it, look no further than the documentary Pandas. It will warm your heart and give you an idea of a pandas journey.

Meet and fall in love with Qian Qian, the star panda of this documentary. The film follows Qian Qian’s journey from a baby cub living and trained in an enclosed environment till it becomes a grown matured bear that’s ready to journey off into wilderness.

We are introduced to the trainers, aka human parents of Qian Qian, Rong Hou and Jacob Owens. Both men guide and train the panda for years and prepare her for life in the wilderness.

Additionally, we are introduced to panda expert Wen Lei Bi and Ben Kilham, who successfully has raised and trained black bears.

HOW DOES IT LOOK:

IMAX and Warner Bros. come together to produce this doc and they do fantastic work with it. I watched the digital version in glorious 4K and it seriously was glorious. This film was beautifully shot. The stunning terrains and forests, mountains, cliffs, the shots of the pandas climbing trees, nearly every shot is picturesque.

This film needs to be experienced in high-definition, such as 4K in order to get the full experience.

I had so much fun watching this. From the educational standpoint, it provides some fundamental insight into the lives of pandas and the human care to those not in the wild. Pandas are just too adorable so it’s not hard to find yourself engaged by their cuteness.

What connected with me the most was the bond they are capable of forming with humans. The people depicted in this film managed to form such a strong bond with these animals that they became parental figures and caretakers to these pandas. I also enjoyed learning how playful and silly pandas can be. Was I entertained by all this? Yes!

It would have been great to get more content and a little more backstory on the people in the film, as well as featuring some additional pandas. I feel this documentary could have easily been extended with more content.

This is a fantastic choice for the kids and family. I can’t see why this wouldn’t appeal to everyone. It would be great to see more of these documentaries produced by bigger studios. The production quality is top-level and the narration by actress Kristen Bell was in sync with the narrative of the story.

We should do all we can to support the preservation of these animals, as they are becoming endangered along with countless other ones. Films like this can inform and bring light to these beloved creatures. We commercialize lots of these beautiful animals, but their real-life existence is the most important part we should focus on.