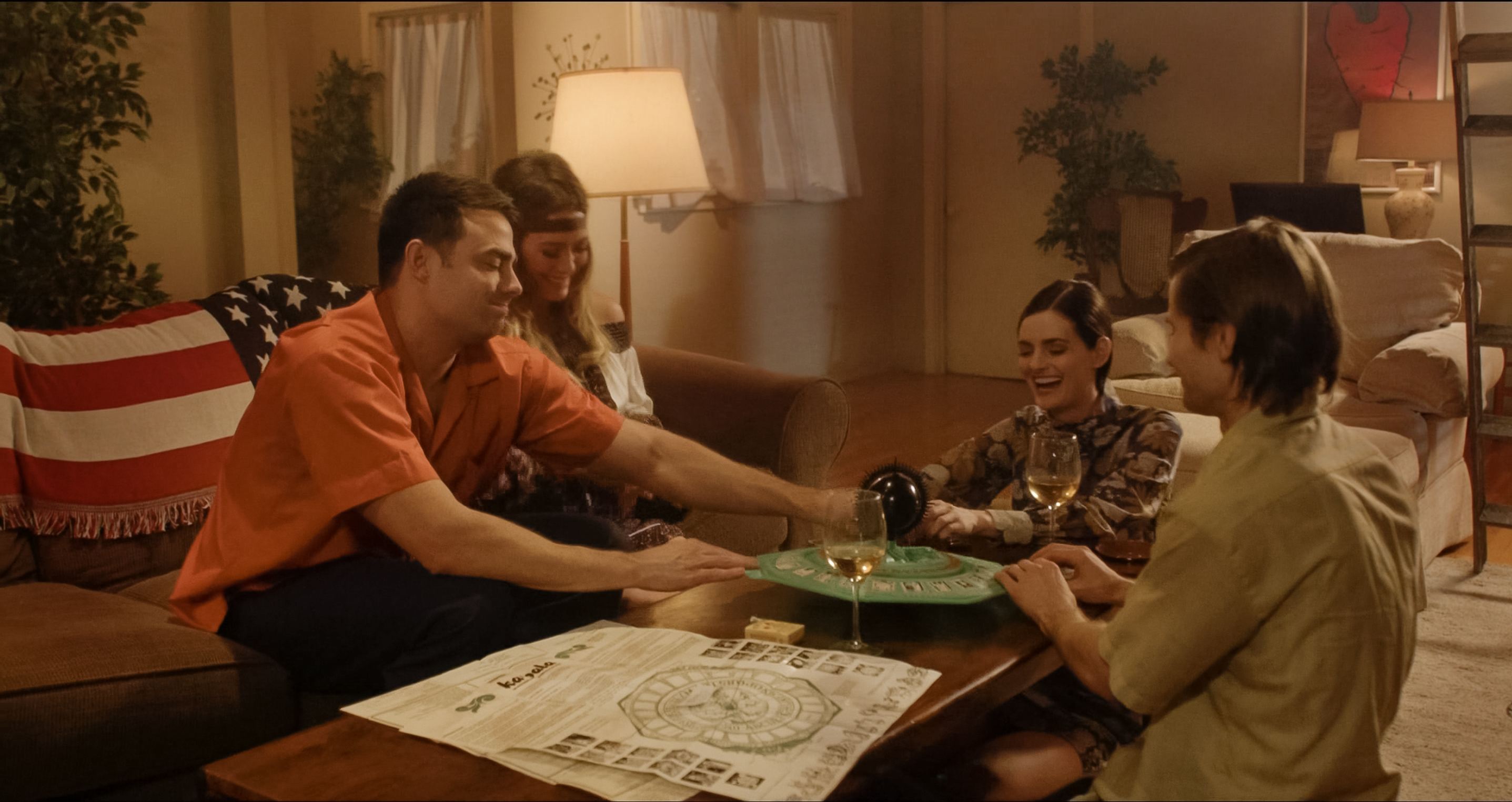 You’ve seen him in Mean Girls, Cake Wars and countless television shows and movies. Currently you can see Jonathan Bennett in The Haunting of Sharon Tate, where he plays Jay Sebring, alongside his longtime friend Hilary Duff. I spoke to Jonathan recently about the film and his experience on and off the set.

I remember first seeing Jonathan in Mean Girls, as a teenager. He’s managed to accumulate a heck of a resume. I always found him to be a fun actor to watch. I was pleased to see him cast in The Haunting of Sharon Tate. I initially heard about the movie in the Fall, when I met the writer and director Daniel Farrands. I wasn’t quite sure what to make of the Hilary Duff casting as Sharon Tate. After watching the film, she did a solid job. The chemistry between Jonathan and Duff is evident on screen. As he mentioned they have known each other for a while and worked on projects together.

My impression of Jonathan was similar to how I viewed him on screen. He sounded energetic and fun. I really appreciated how forward and candid he was when he spoke about Daniel and having thoughts that the movie was a failure. It was refreshing to hear that honesty.

The film is interesting as it comes from Tate’s chilling visions and perspective in the days leading up to her murder. It is similar in style and look to some of Ferrand’s previous films, such as The Amityville Murders.

Next post ‘As Long As I’m Famous’ Film Premiere