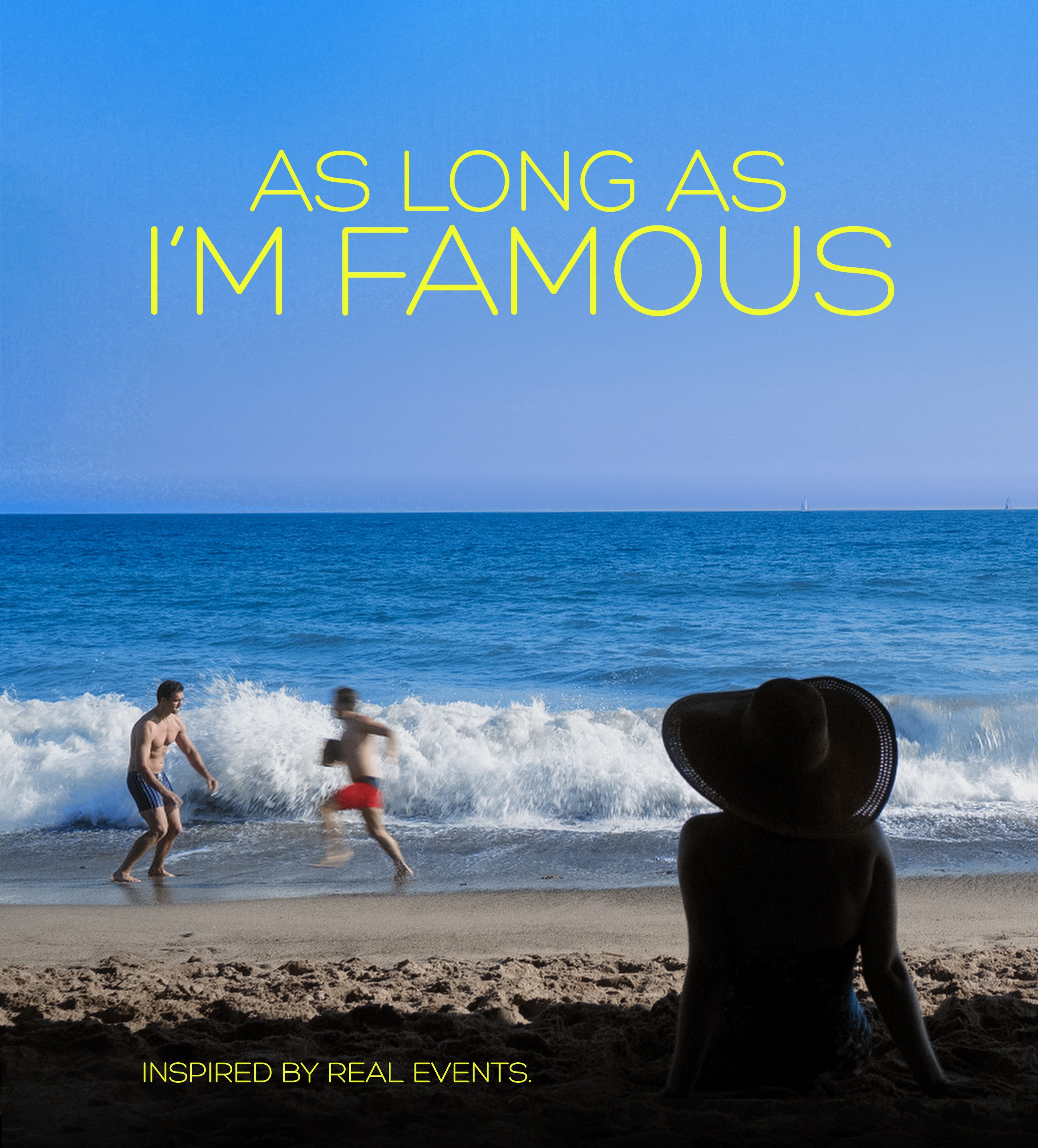 A slice of old hidden Hollywood comes to live in the upcoming As Long As I’m Famous. Written and directed by Bruce Reisman, the film is inspired by true events from the perspective of a young Sid Lumet. Reel Talker was at the premiere of the film to talk to the cast and filmmaker all about the film.

I had a great time at this event. Everyone involved with the film was great. This was Bruce’s passion project, as he disclosed in the Q&A after the screening. What I really liked was that the proceeds from the event went to a cancer charity, which was a personal cause to Bruce and and an individual in the cast that were affected by the disease. The movie itself is a fun throwback. The behind-the-scenes look at the Golden Age (1948) of Hollywood, through the Broadway setting.

Being there you really felt how close the cast and crew were. Everyone had a genuine passion for this project. I had a great time interacting with them and getting to know them. Even though I butchered David Chokachi’s name, it was all in good fun, and everyone was in a joyous mood.

The film is fairly artsy, it’s basically a play that’s put on-screen. The actors were committed to their roles and performances. Bruce depicts the rollercoaster relationship between Lumet and Montgomery Clift. Keep an eye out for this film.