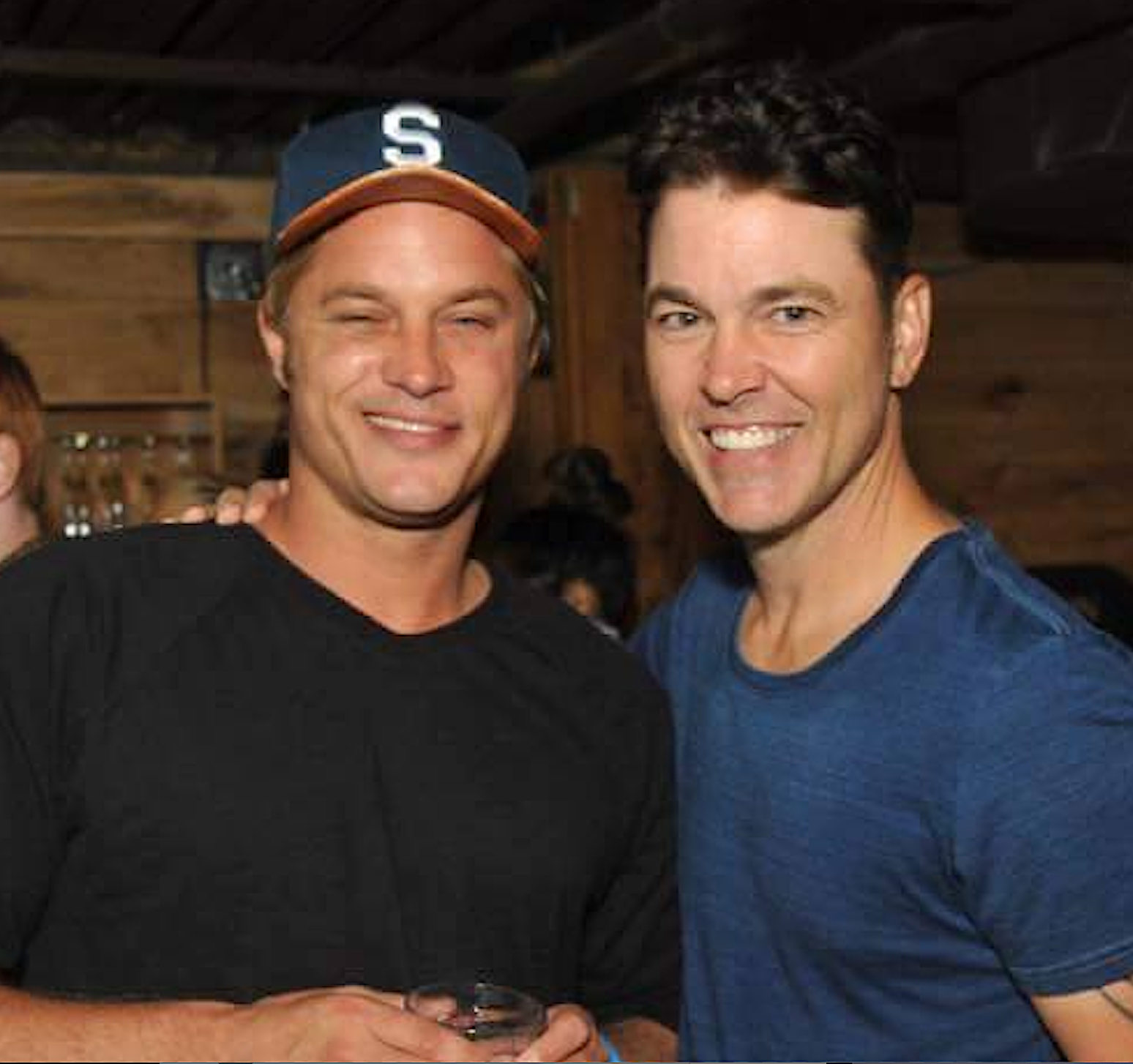 Mark Steven Johnson has had a great run putting together films you have seen and heard of. From big budget blockbusters such as Daredevil and Ghost Rider to classics like Grumpy Old Men. His latest movie is the fun action packed indie, Finding Steve McQueen. I had a chance to speak to Mark about the film and his previous work. What drew him to Finding Steve McQueen, the real life story it was inspired on, plus much more.

Mark was a blast to talk to. I could sense from the start that we had similar Midwestern roots, him being from Minnesota, me being from Chicago. He’s a very lively and energetic guy, which makes conversation that much better. I was so surprised to learn initially that this movie was inspired by a true story. Growing up, I heard in school all about Watergate and Woodward and Bernstein, but these guys were linked to Nixon scandals also! They tired robbing his dirty money and failed miserably.

I enjoyed hearing Mark share his experience researching the film and being amazed also by this story. The coolest aspect might be that he had numerous discussions and input from the lead man this movie is centered on, Harry Barber. In the movie Travis Fimmel plays Barber. Fimmel is cool and fun in the role. Mark stated that Fimmel was a blast to work with and a real funny guy. Similar to his on-screen persona, especially in this film.

I appreciated Mark sharing some of the stories he discovered, such as the murder confession that the guys found in the vault. How crazy is that?! It was evident that they had a really good time making this film, even though it was a very quick shoot.

Been a fan of Mark’s work for a while, so I had to ask him about the superhero movies he’s done and what sort of movies he’s drawn to. He gave me an interesting answer, many of his characters had disabilities or difficulties they had to overcome, so that’s what he’s drawn to, imperfect characters and ones who don’t have all the natural abilities, but find their way to overcome life obstacles.

The film screened at the Lost Angeles Film School on Wednesday night. I had a chance to attend and stay for the Q&A with the cast and production. I was impressed that every seat was packed in the auditorium. I had to stand to watch the movie, but I didn’t mind it. The atmosphere was very positive and receptive to the film. After the Q&A I spoke to Mark, which was also a great experience to meet him in person. Overall, the film is really enjoyable and entertaining and with the budget and time restrictions they had, the final product is outstanding.

Next post This Week’s Must See Blu-ray Movie Release