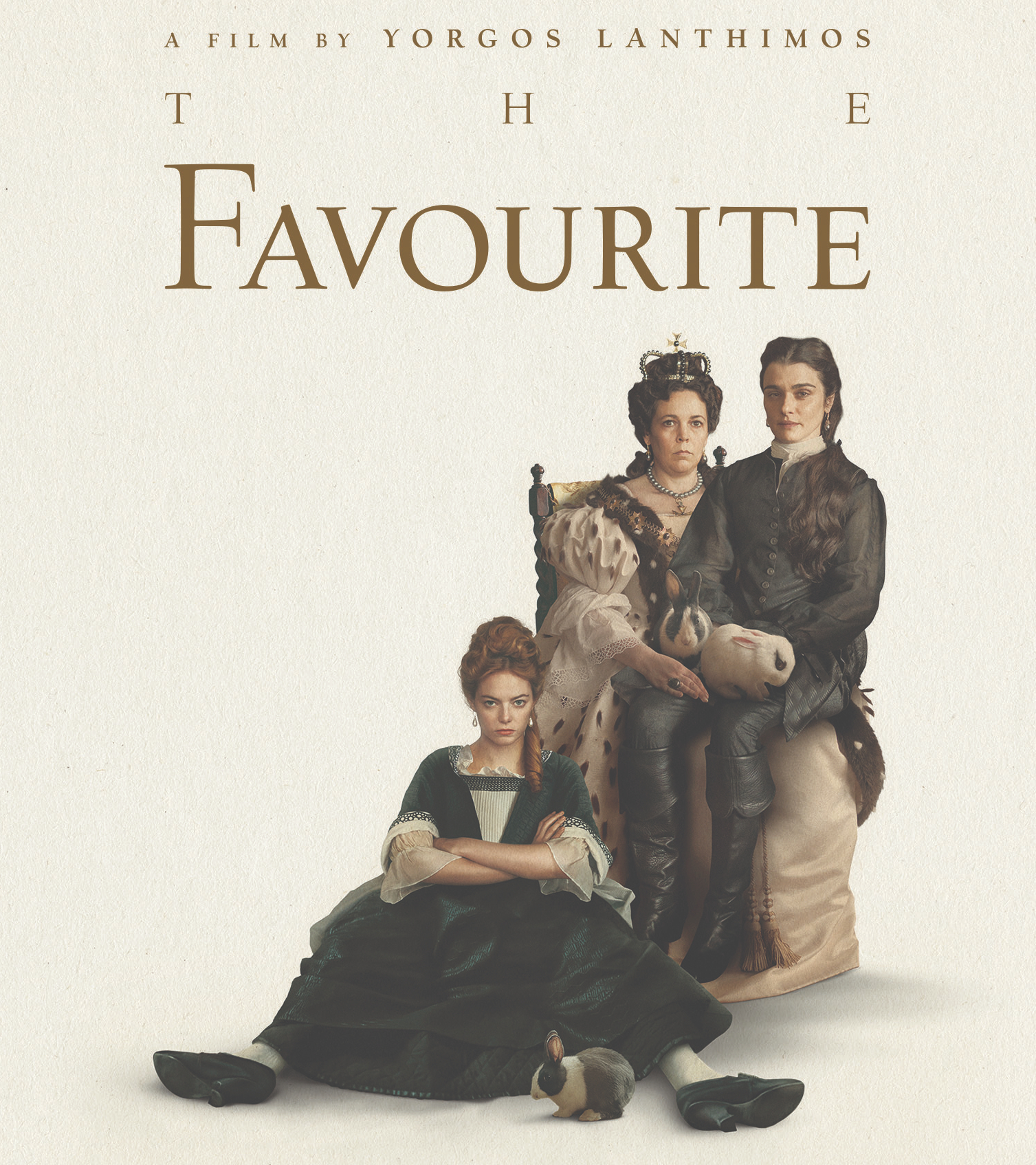 We start out March with a must see movie that’s been making news. We are right off the Oscars and fittingly The Favourite picked up a Best Picture Oscar Nomination. So naturally with the Blu-ray and DVD release of it this week, this has to be a movie you should see.

The time period is sometime in the earlier part of the 18th century, where England is at war with France. Queen Anne is at the head of the throne, but her friend Lady Sarah is running the show. Abigail arrives as a new servant, but eventually finds herself in the midst of a relationship triangle of power struggle, while trying to maintain and take on the leadership of the country.

Basically we see three poised ambitious women competing against one another. What adds the element of fun and entertainment is the ladies that are playing Queen Anne, Lady Sarah and Abigail. Olivia Colman is perfect as Queen Anne, her demeanor and sparks she provides in every scene are flawless. The phenomenal Rachel Weisz couldn’t have been more ideal for this film and the role of Lady Sarah, she delivers her typically stellar performance. The key to this film is Emma Stone as Abigail. Stone brings the energy and event accent to her role, not to mention all the comedic moments that stem from her character.

The ladies make these characters come to life. As a dark comedy period piece, it doesn’t get much better than The Favourite. Fantastic acting, interesting historical satire, plus a director (Yargos Lanthimos) who likes to make things weird and unusual, sometimes even uncomfortable, all in uniquely good way. If you like the occasional bizarre that will make you laugh and keep you intrigued, plus the fashionable costumes and set designs, then this is a must see. Otherwise, see it for all the interesting elements that make up this movie.