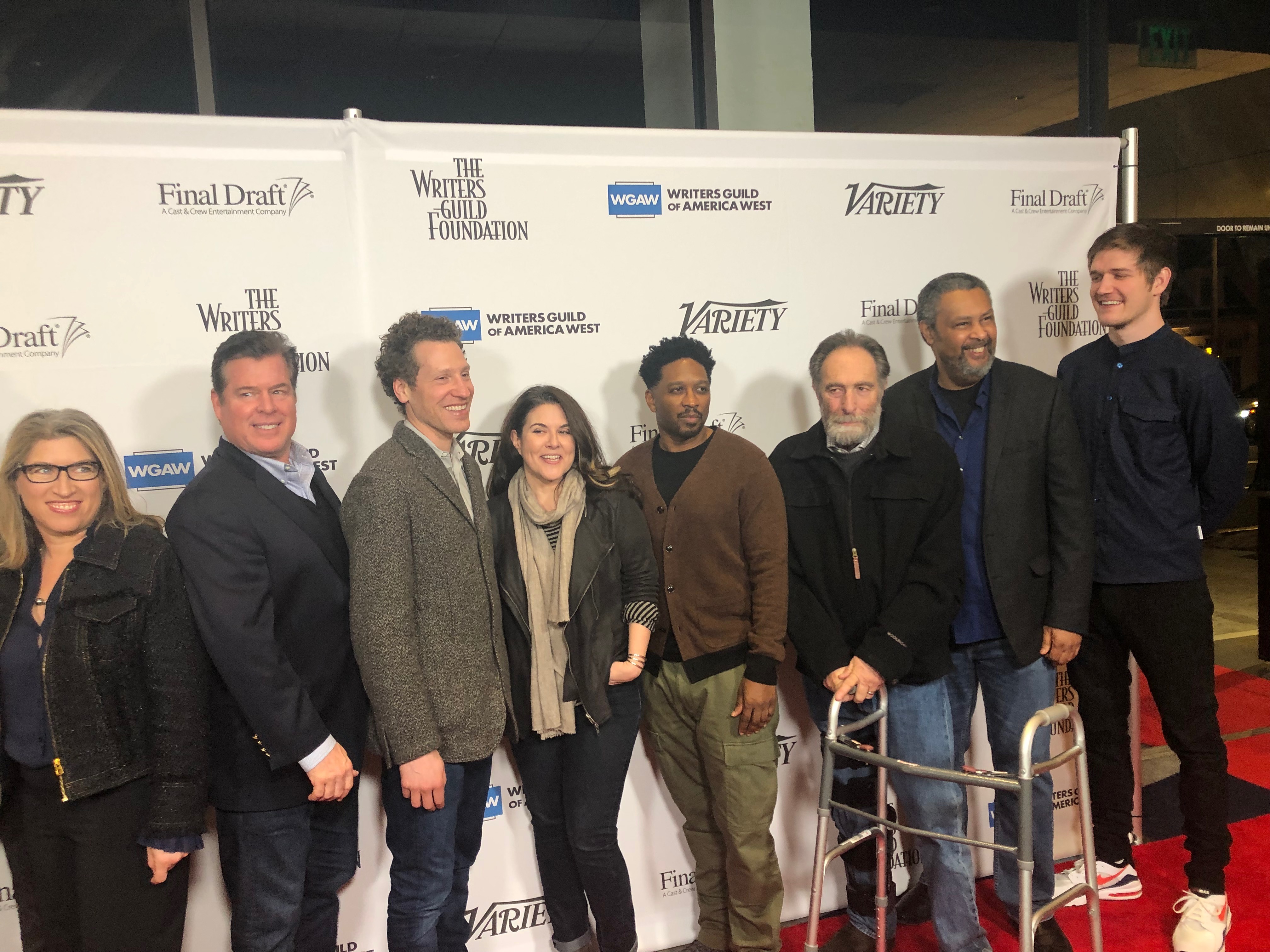 Recently the writers Guild of America (WGA) held a special event called “Beyond Words”. The event was to bring together the awards nominated screenwriters for a panel discussion. Among some of the gathered attendees were Bo Burnham (Eight Grade), Eric Roth (A Star is Born), Kevin Willmott (Blackkklansman), and Peter Farrelly (Green Book). Check out the video below for interviews with these fantastic screenwriters.

This was a really fun event to be part of. Not only was it an amazing gathering of the top screenwriters, and in some cases directors, but they had a great panel interacting with another and sharing their stories.

Bo Burnham is seriously hilarious. With a comedic background (wasn’t aware of that), he was laying down awesome one-liners all evening. Fascinating stories all around from everyone, from how they got in the business to how they landed their awards nominated gigs.

Joe Robert Cole (Black Panther) was in a Marvel conservatory program for writers and he ended up writing one of its most successful movies they ever made. Scott Beck and Bryan Woods were long time friends since they were teens and it took multiple rejections until they were able to successfully pitch A Quiet Place.

Everyone has a story. It was just tremendous to see them all together on the same stage. The respect and admiration they had for each others work was really cool to see. Really fun night with great conversations. Good luck to the nominees.

Next post Interviews with the Actors from ‘Crazy, Rich Asians’ & ‘The Umbrella Academy’