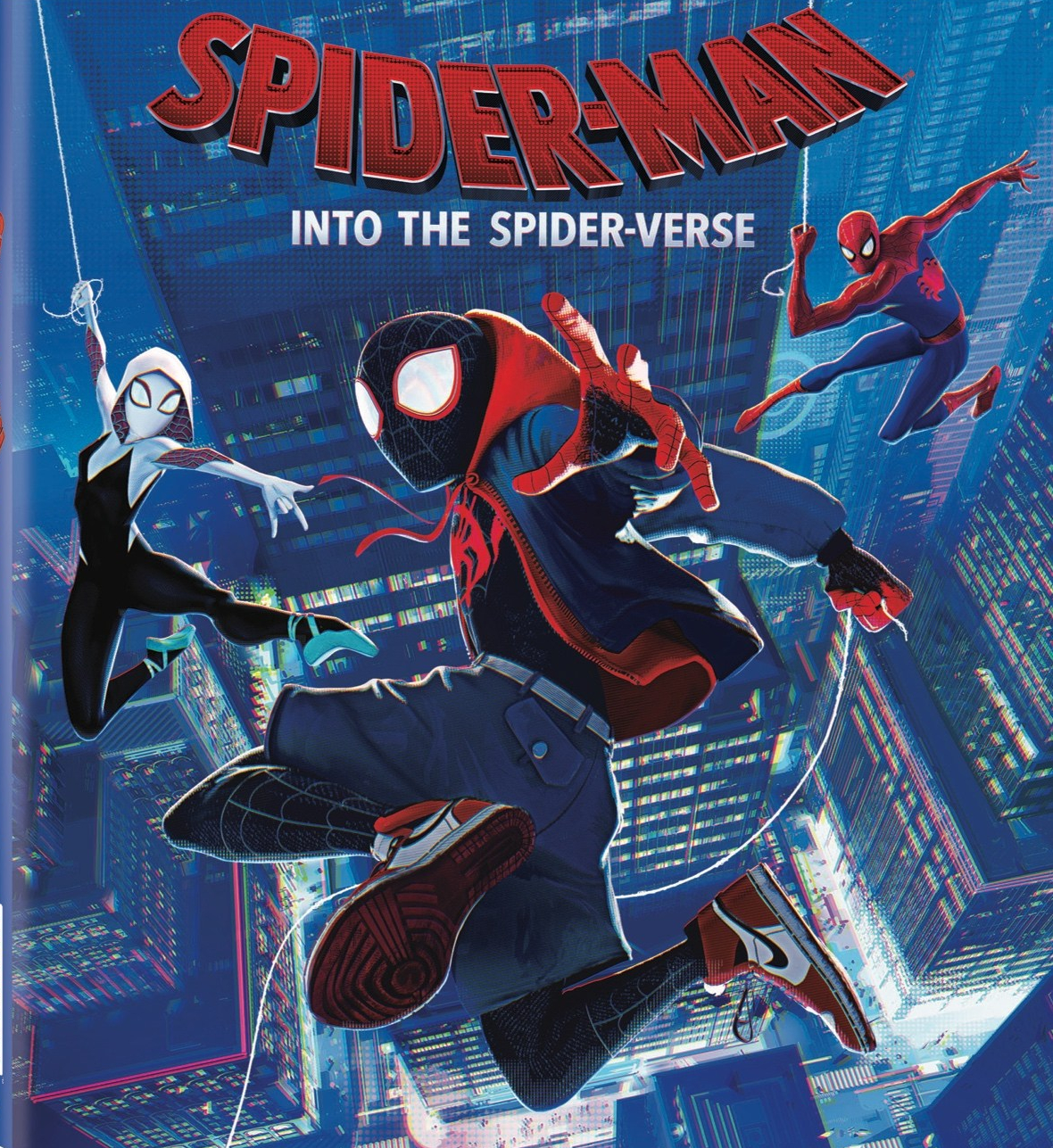 One of the biggest successes of 2018 was Spider-Man: Into The Spider-Verse. The animated film garnered critical acclaim. This is Spider-Man in all forms and ways you could have imagined. It comes with over 90 minutes of bonus material and never-before-seen Spider-Ham short film. Check out this one-of-a-kind film when it comes to Blu-ray and DVD on March 19, 2019.

SPIDER-MAN: INTO THE SPIDER-VERSE releases on 4K Ultra HD Combo Pack, Blu-ray Combo Pack and DVD on March 19. You can catch it earlier on Digital on February 26.