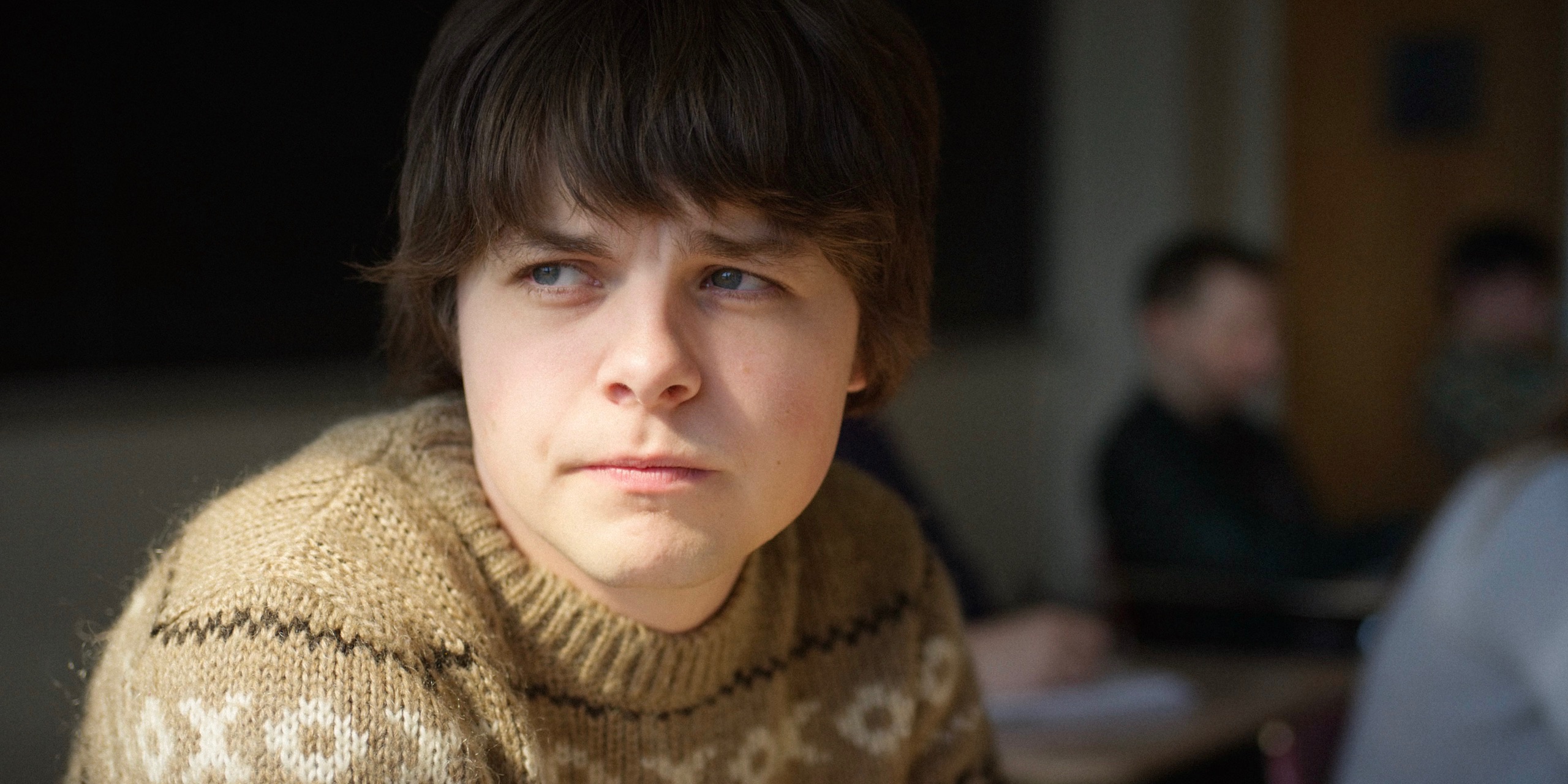 Being a working actor is something most actors would aspire to be. Brendan Meyer is a twenty something with nearly fifty credits to his name. His most recent film that he stars in, All These Small Moments, Meyer plays a teen that’s infatuated with an older woman. I spoke to Brendan about the film and what he enjoys doing in his spare time.

I found Brendan to be a well spoken young guy. He really holds his own in the lead role in a movie where he’s surrounded by accomplished actors such as Molly Ringwald, Brian d’Arcy James and Jemima Kirke.

I like asking people in entertainment what they enjoy doing in their free time. For Brendan he just a movie lover, which is actually nice to hear. It’s cool when an actor actually has love and passion for the industry, outside of their own projects. Brendan mentioned watching movies and writing as his hobbies. I’m certain that only helps him out in his career.

I’m looking forward to see Brendan’s career unfold. He’s pretty accomplished for a young guy and film’s like All These Small Moments will only do good things for his career.

All These Small Moments is a good indie film. Solid acting and interesting story. Go check it out.

‘ALL THESE SMALL MOMENTS’ is out now in Theaters, Digital HD and On Demand