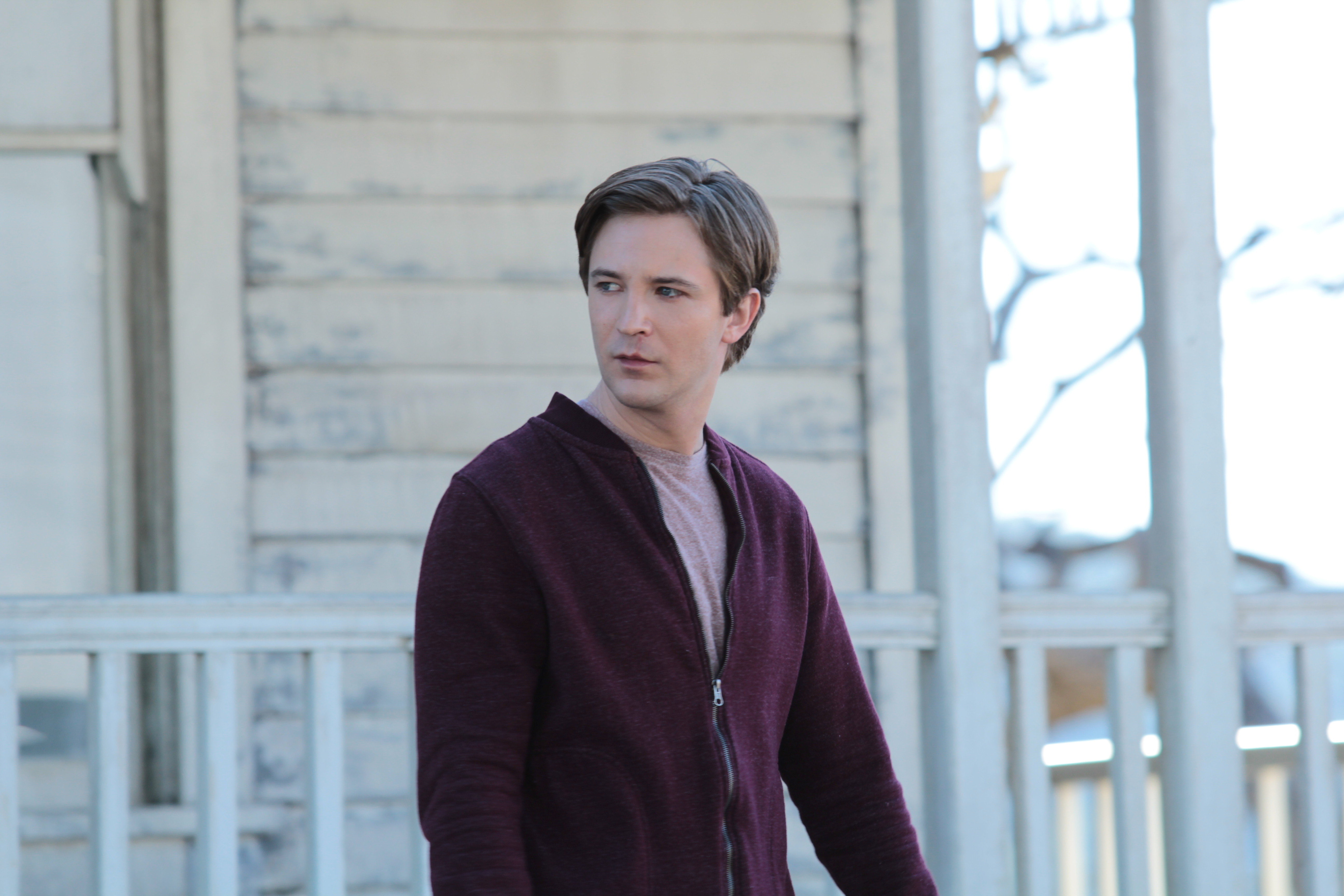 If you’re looking to dive into a fresh compelling horror movie, look no further than The Final Wish. Director Timothy Woodward Jr. and writer Jeffrey Reddick (Final Destination franchise) deliver a chilling story about a man returning to his hometown to face his past demons. The lead character in the movie, Aaron Hammond, is played by Michael Welch. I had a chance to speak to Michael about the film, his role and a lot more. The full audio can be found below.

I had a great time talking to Michael. One of my favorite interviews in a while. First of all I’m grateful that he was kind enough to share over 30 minutes speaking to me, time that he could have easily used for something else, so that was much appreciated. What I really enjoyed about speaking to him was in how personable he was. We spoke about the film, acting, his hobbies and about his family.

It was pretty evident from the conversation on how great Lin Shaye (Insidious) was to work with. Shaye is already a familiar face in horror movies, but has a chance to become a horror films legend of sorts. Michael made a point of voicing his excitement in working with Shay and an established horror legend in Tony Todd (Candyman). That’s pretty damn cool.

Michael had many interesting and thought provoking statements, but what stood out to me is when he talked about acting and learning from watching Shaye and in their scenes together. Then he talked about the learning experience of being a lead in a movie and how he had to adjust to that. Another great piece of advice was when he talked about how just not overdoing things and less can amount to more. That’s a fantastic acting tip to you actors out there.

My personal favorite part of the interview was hearing Michael talk about being a father and how important and meaningful that is to him. It really puts things in perspective. As someone who wants to have kids and be a father someday, hearing him speak about fatherhood and the bond he has with his daughter is pretty inspiring.

I can keep going on and on about my conversation with Michael, but hopefully you listened to it. He was tremendous and a genuine pleasure to talk to. I sure hope to connect with him again. Sounds like a real genuine guy. That can actually be rare in the entertainment industry.

As far as the film. I really enjoyed it. I know the director Timothy Woodward and had several conversations with him about film and this movie. It definitely lived up to Timothy’s description. The Final Wish has several intriguing elements to it, from characters to plot. Fine actors leading the way and ones that know the horror thriller genre well. Tim has a unique eye for the subtle things and is a real student of filmmaking, which shows in the work he does in this film. You wont’ find a better horror movie yet in 2019, so definitely The Final Wish is worth a look.