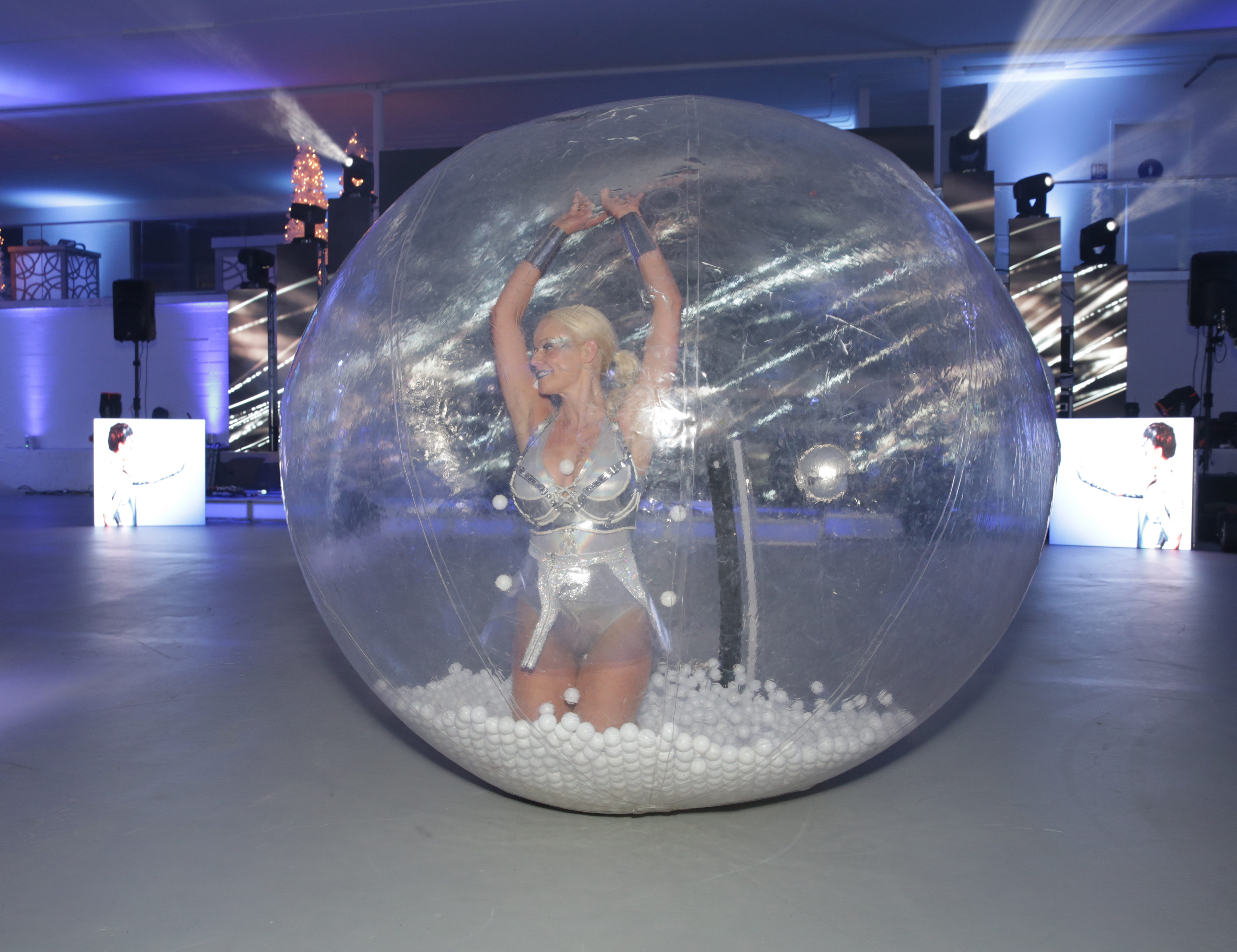 Chances are you’ve been invited or part of a holiday party this month. In Hollywood, they take holiday parties to another level. Lantana in Santa Monica recently hosted their holiday party.

I’ll tell you it was one of the wildest and entertaining holiday party I’ve been to. Celebrities attendees from some of TV’s hottest shows such as Snowfall, HBO’s Ballers, The 100 were on hand to walk the red carpet and attend the event. Even famed film director John Singleton (Boyz n the Hood, 2 Fast 2 Furious) made an appearance.

Personally the most impressive aspect of this event that was the provided entertainment that included aerialists, music from DRMR and live concert from Eric Dash. Oh, there was also a performer who did tricks with fire! Needless to say, the event was packed with entertainment.

Lantana really went all-out and put on an enjoyable party with fantastic food and open bar. I had a great time and from the looks of it many in attendance did also. Congrats to the Lantana for a one-of-a-kind holiday event.