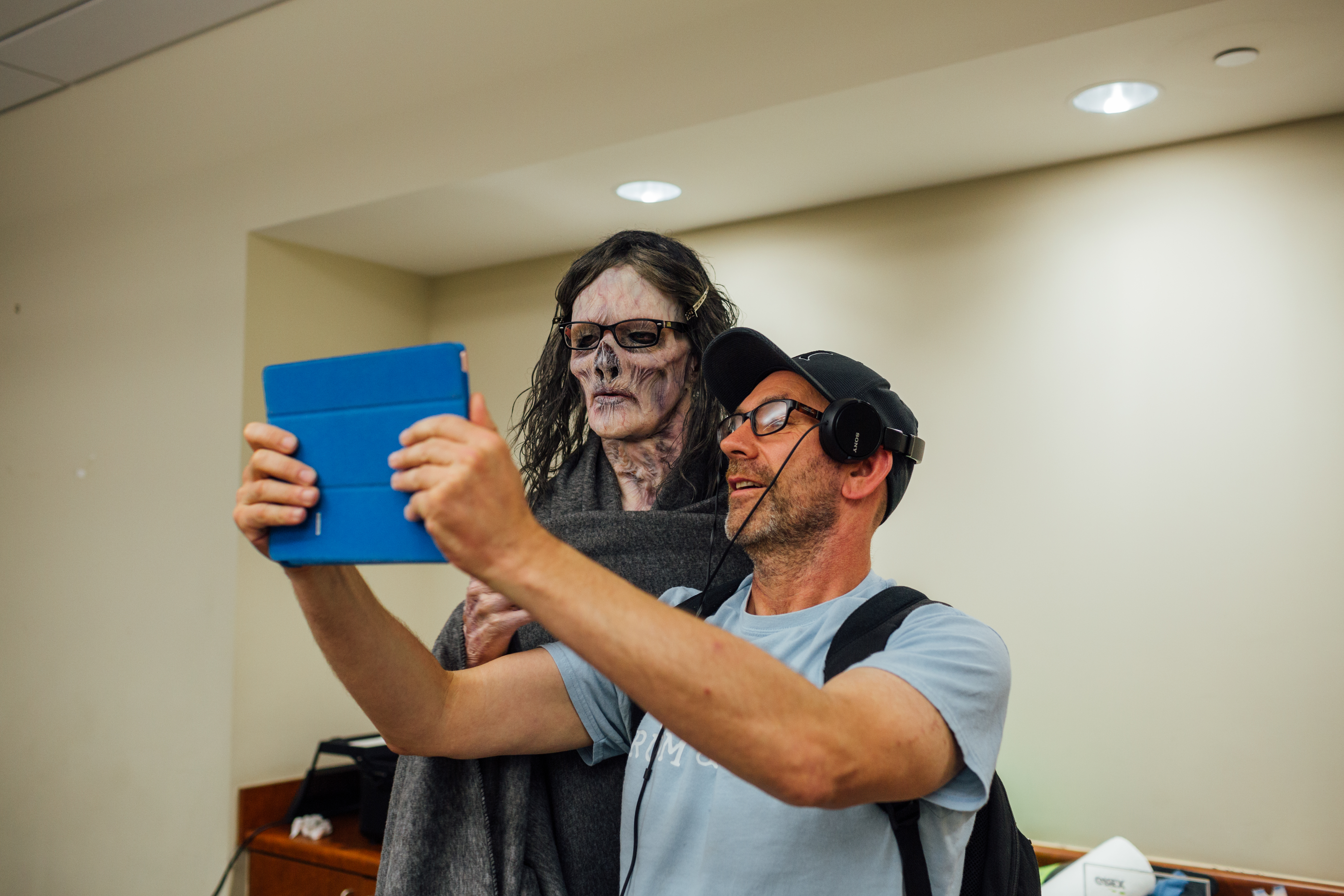 Mara is a haunting and chilling film that deals with sleep paralysis. The film stars Olga Kurylenko. I spoke to the director of the film Clive Tonge. Clive talks about the idea for the film and wanting to explore the concept of sleep paralysis. He also discusses the casting of Olga and his love for horror films. Check out the entire interview below:

Clive was interesting to talk to. There is no doubt he really found the subject of sleep paralysis interesting and his curiosity and research does come through in the film in how he makes use of it in the story. I really liked his point of view of the audience bringing in their own perception of horror to make a horror movie work they must imagine and anticipate. That makes a lot of sense. On his part it was holding the scares longer and slower.

I enjoyed the film. It has really good tension and moments of suspense. The story is unique and one we haven’t seen recycled. Kurylenko does nice work in the lead. Clive put together a smart and creative horror thriller. As a first time director, that’s quite the feat.

MARA is out now in Theaters, Digital HD and On Demand