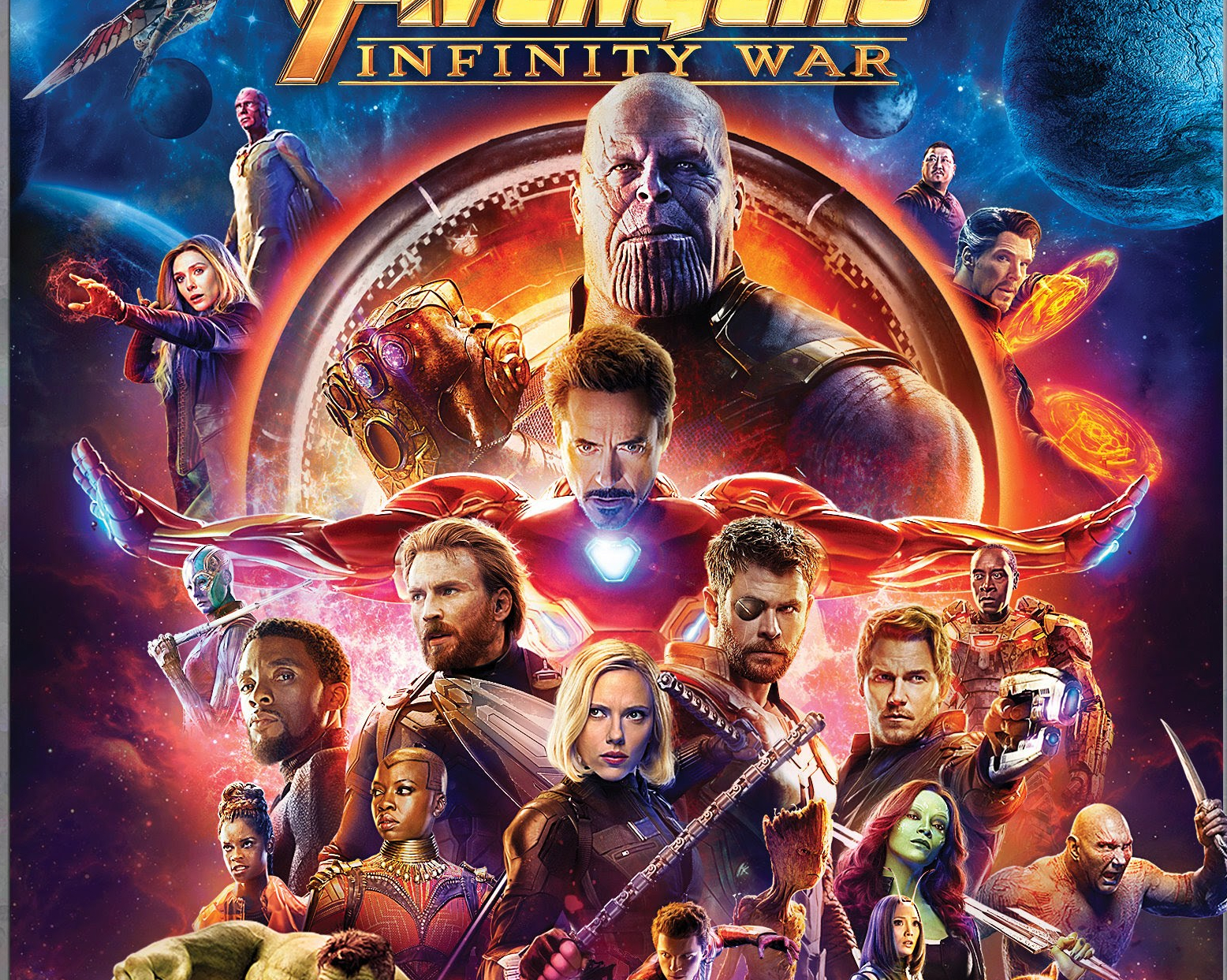 The biggest summer blockbuster is coming to Blu-ray and Digital. Avengers: Infinity War brings together the biggest stars (Iron Man, Hulk, Thor, Captain America, Black Panther) of the Marvel Universe together to fight the most imposing villain yet, Thanos. Make sure to get your copy of Infinity War when it comes out digitally on 4K UHD on July 31. The Blu-ray version comes out on August 14, 2018. Check out the 2 hours plus of bonus content.

Next post Must See Home Releases of the Week