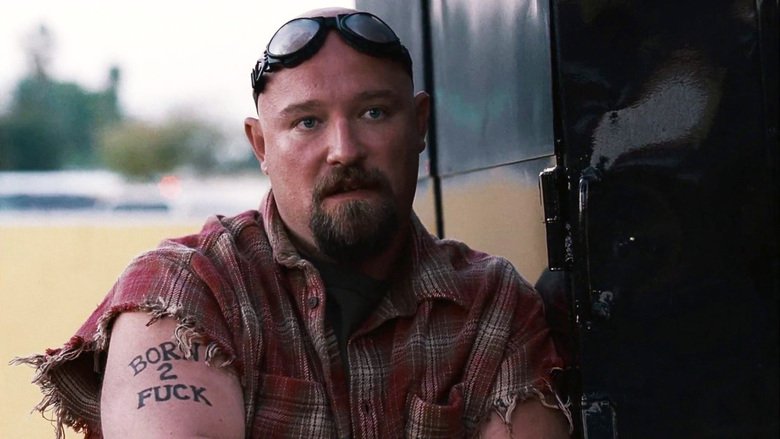 Supercon is out now in theaters, VOD and Digital HD, it’s a funny comedy about a group of former TV and film stars that steal money from a douchy promoter. I had a chance to speak to the director of the film, Zak Knutson. Zak discusses his love for Captain America and superhero movies and we discuss the film and the approach to making it feel like a comic con. All that and more in the interview:

We live in a comic con culture, where cons pop-up year-round all over the country. I’ve attended and covered multiple cons. I always wondered why hasn’t there been a movie made about comic cons? There is such a huge fanbase out there. It took someone like Zak to finally get it right, and right he gets it.

I really liked the detail this movie had. It looked, felt and sounded like a con. The sets were so well constructed and the celeb guests (stars of the film) really nailed it. I couldn’t believe this story was based on true events. I guess anything is possible, even a comic con celebrity guest conspiracy.

Zak is a great resource for superhero film genre. He directed documentaries on Captain America and the 75th Anniversary of him, as well as 75 years of Marvel doc. It’s definitely ironic that Supercon went against The Avengers:Infinity War on the same release date. Zak is an expert when it comes to Captain America, so it was great hearing input about the Cap character and what his predictions were for Infinity War.

Kevin Smith is a cult legend when it comes to comics and films (Jay and Silent Bob anyone?), but I had to ask Zak about his long standing friendship and professional relationship with him. It was funny to hear the stories Zak shared and that he used to be Smith’s office worker.

I had a blast chatting with Zak and will try to get him on the Reel Talker podcast. Would love to hear his reaction to Infinity War. Check out Supercon everyone, it’s a lot of fun and just straight up bonkers. Russell Peters is awesome. Maggie Grace is unrecognizable. Clancy Brown goes all out.

SUPERCON is out now in theaters, VOD, Digital HD (DVD on June 5th)

Previous post Must See Home Entertainment Releases of the Week