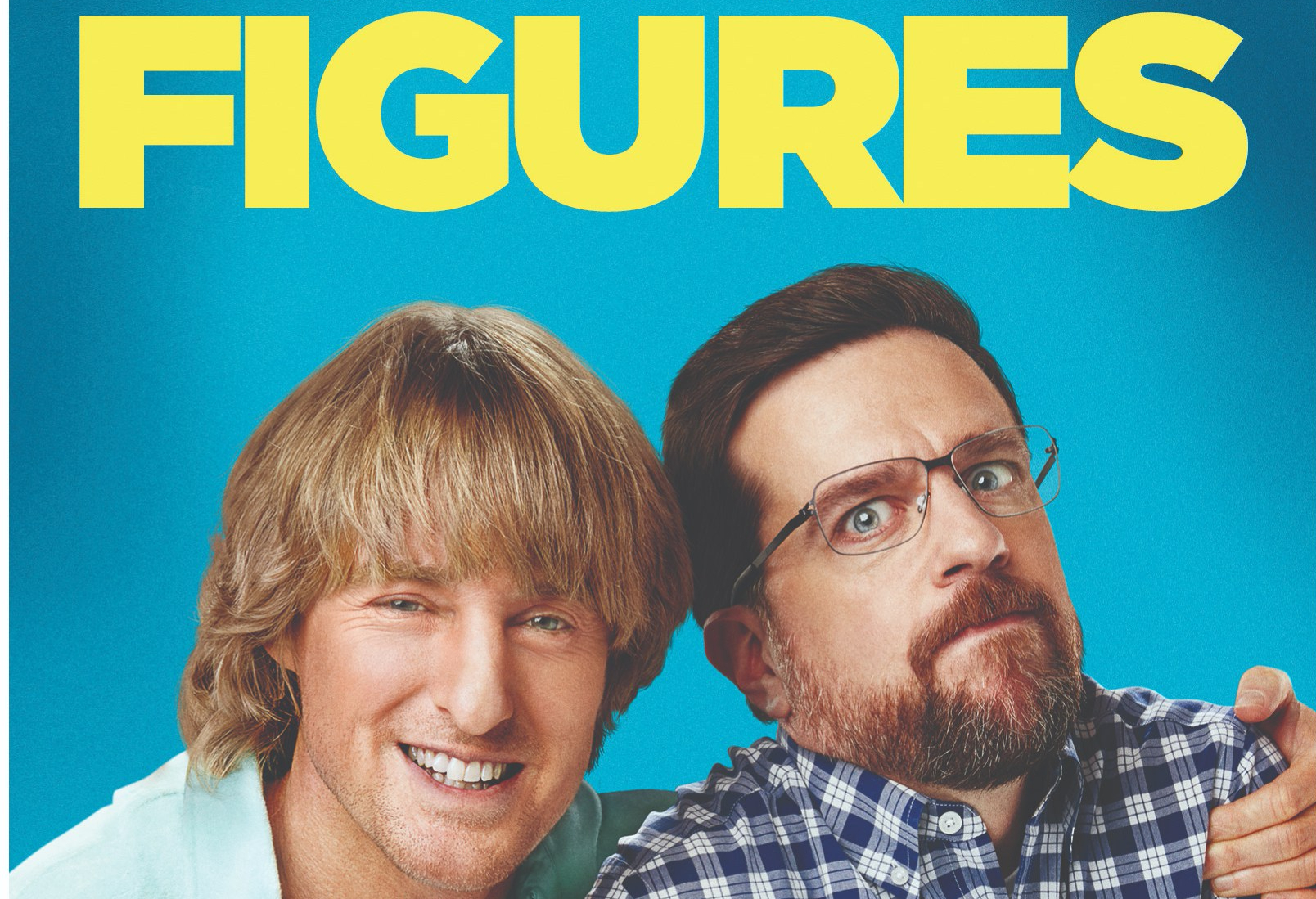 The comedic duo of Owen Wilson and Ed Helms comes together playing twins that come to discover a family secret. Father Figures comes to Blu-ray Combo Pack and DVD on April 3, 2018. You can catch it earlier on Digital on April 20, 2018.