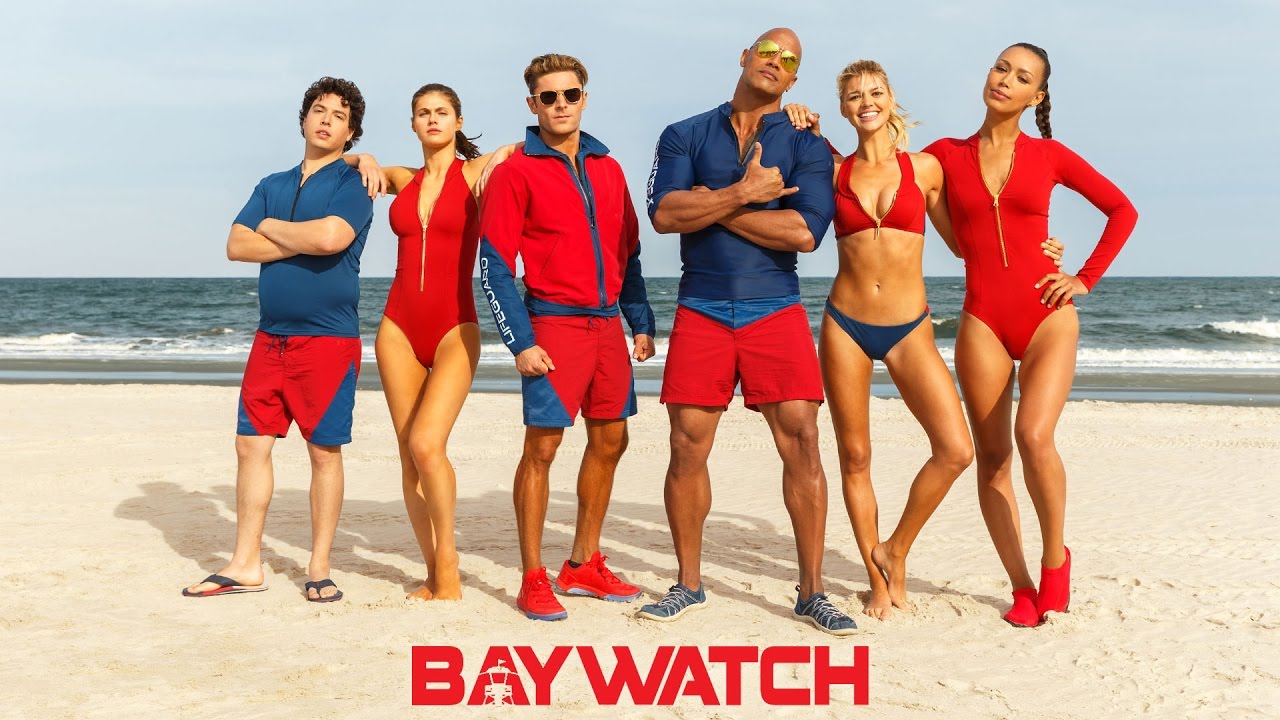 More than 1,000 of the nation’s finest lifeguards will take part in the 2017 USLA National Lifeguard Championships in Daytona Beach.  This three-day event celebrates the incredible fitness, endurance and dedication of the country’s lifeguards.

The movie Baywatch starring Dwayne Johnson and Zac Efron and featuring a special cameo by David Hasselhoff will release on an extended version on Digital HD August 15 and on Blu-ray/DVD August 29.