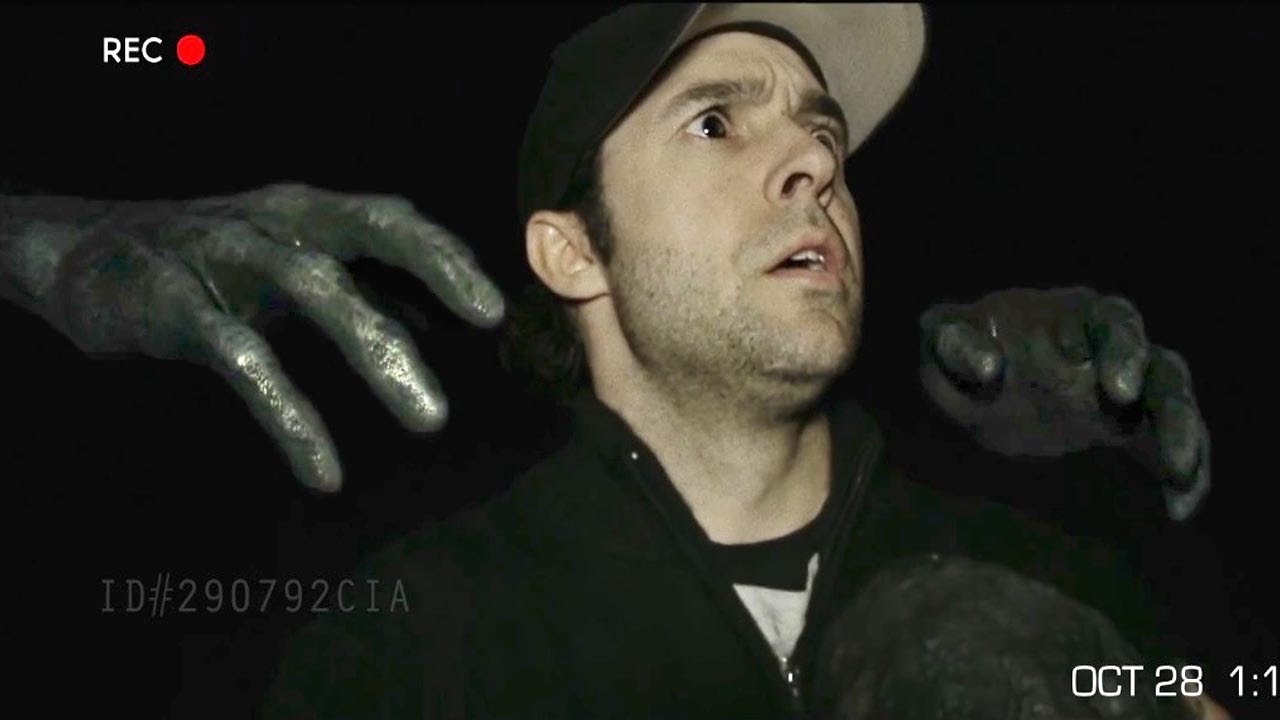 The Gracefield Incident is a fun and intriguing indie horror film that’s out now. I spoke to the film’s writer/director and star Mathieu Ratthe. Mathieu discusses the concept of the film. The challenges that he faced filming and he answers why we don’t see the monster earlier in the film. All that and more. Here is an excerpt from the interview and the full audio below:

“We shot this film in 13 days, so fast, really fast. I was like how are we gonna do this? So that’s how the conceptual idea of the eye came in. It wasn’t in the script in the first draft. I wasn’t going to be able to do any camera set-up or anything so I was like, alright, I was going to have to put the camera on my shoulder.”  —  Mathieu Ratthe

Mathieu is an interesting guy to talk to. He exudes passion for filmmaking. I was surprised to hear a few things he had mentioned. First was that the film shot in 13 days. Even if you aren’t in the know about filmmaking, that sure is fast, or short amount of time to make a film. He started shooting movies since he was 10-years-old, this month marks his 25 year doing this, that’s impressive. I’m amazed that you can become a successful filmmaker without film school, which Ratthe didn’t attend.

I loved the fact that he told me that the reason you don’t see the monster in the film is because he didn’t have the funds to put in in earlier and feature it more in the film. I liked his honesty. I enjoy when filmmakers tell me about stories from the set, in Mathieu’s case, one of them being him switching between the acting and directing which lead him to keep the hat on-screen and even speaking in a different language to the actors.

I enjoyed The Gracefield Incident. You should give it a try. It’s simply in context, but rich on execution and presentation.

‘The Gracefield Incident’ is out and available now in select theaters, Digital HD and On Demand