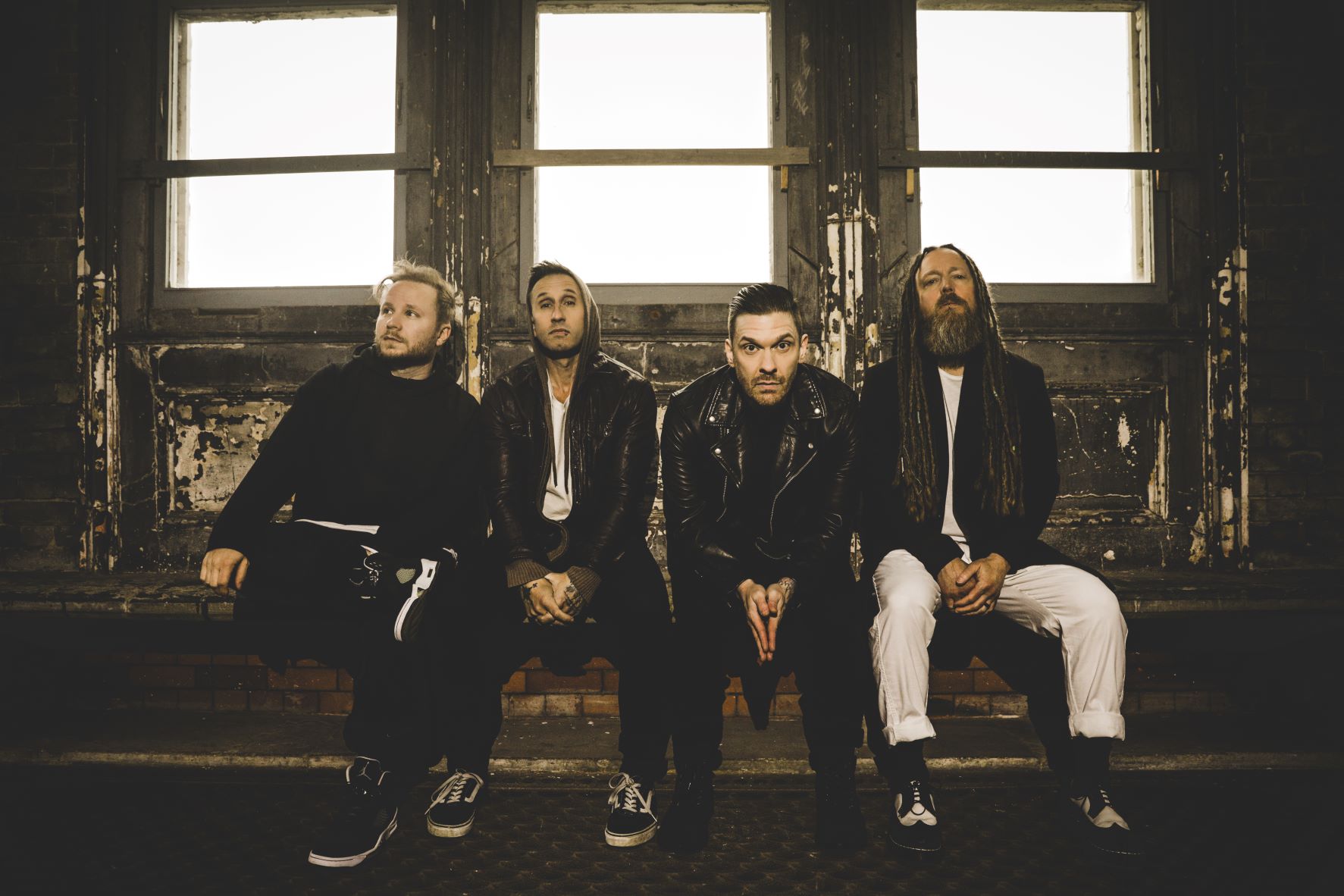 The chart-topping legendary Shinedown are set to open up 2023 with the new music video single “Dead Don’t Die” from their hit album Planet Zero. The album has been a huge hit recently receiving the iHeartRadio Music Awards nomination for Rock Artist of the Year as well as for Rock Song of the Year for #1 rock hit single.

“Dead Don’t Die” is a defiant track, featuring pummeling drums and searing off-the-rails guitar solos, is a rousing declaration of survival and an anthem about the resilience of the human spirit after trying times. The cinematic video, filmed in London, was directed by Lewis Cater.