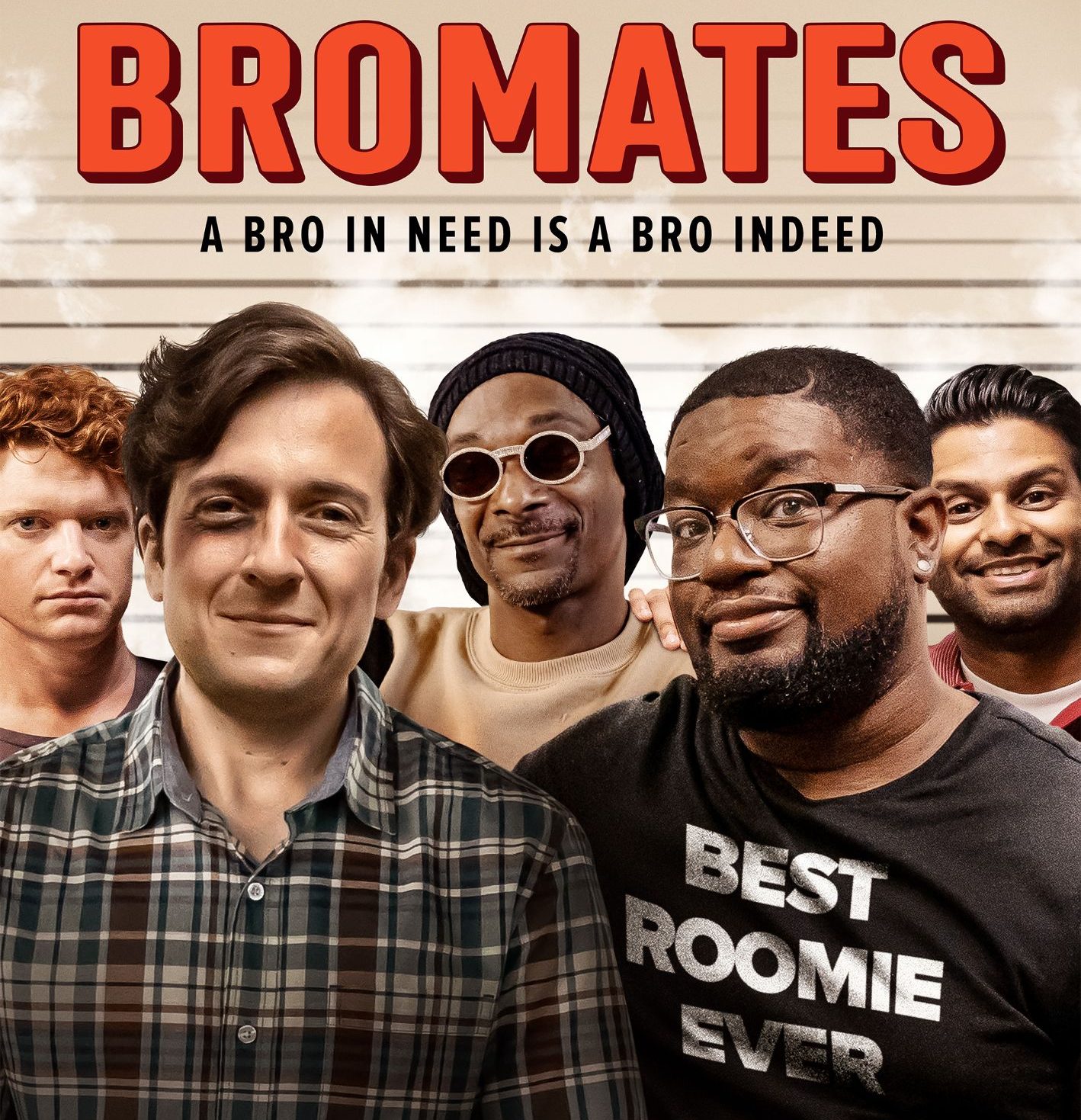 The film looks raunchy and funny. Good cast. I’m a big fan of Lil Rel. He’s in everything these days. It’s from the man that did Old School, so the movie is in proven hands. Simple concept, as it should be for a film of this type. I’m interested in seeing it.

BROMATES in Theaters Nationwide and On VOD October 7, 2022