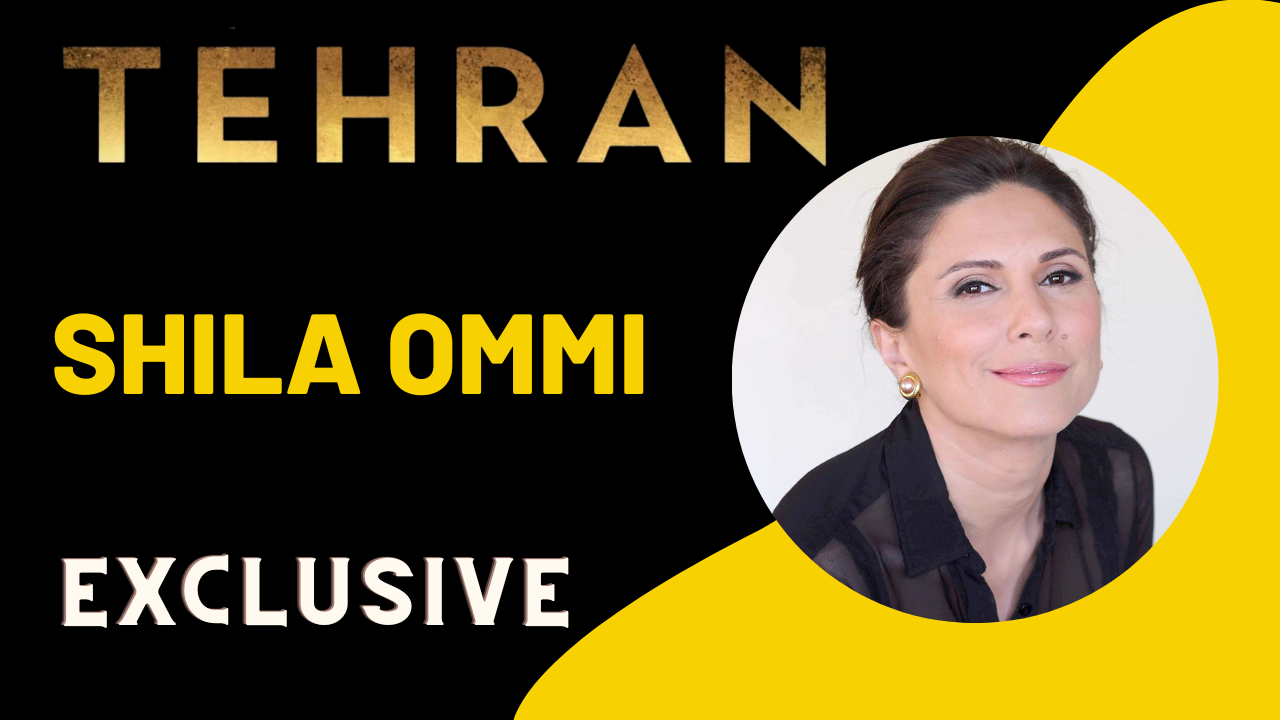 Shila Ommi is a one of the premiere Iranian actors, not only in Hollywood, but around the world. Shila has been a series regular on the hit Apple TV+ series Tehran, playing Nahid Kamali. The show’s second season is out now on Apple TV+.

I spoke to Shila about her experience on Tehran. We talked about season two. She spoke about working with actor Shaun Toub, growing her own food, plus much more.

Shila was incredibly sweet. Very kind woman. Super easy to talk to and engaging. Always appreciate an interview with someone like her. I knew she was an accomplished actor, watching her on Tehran and seeing her in Little America, what I didn’t know what an interesting person she is. It was awesome to her her passion about growing food and her interest in humanity.

She was very complimentary in speaking about her co-stars, especially the star of Tehran Niv Sultan. Another fun fact is that she’s worked with her on-screen husband Shaun Toub on numerous projects. He’s also of Iranian descent, how cool is it to have that connection.

I’m finally getting close to finishing up season two of the show and it’s exciting and intriguing. I feel it isn’t getting the wide acclaim that it should be, especially for how good it is. Both seasons have been fantastic.

After the interview, I also found out that Shila Ommi is the Voice of Farsi (Persian) in Rosetta Stone. Literally millions of people are learning the language through Shila! Wish I knew that prior so I could have asked her. She’s a very accomplished performer and she spoke about her passion for theater and getting her start on the stage. Can’t wait for the next season and also to see what her next project is.