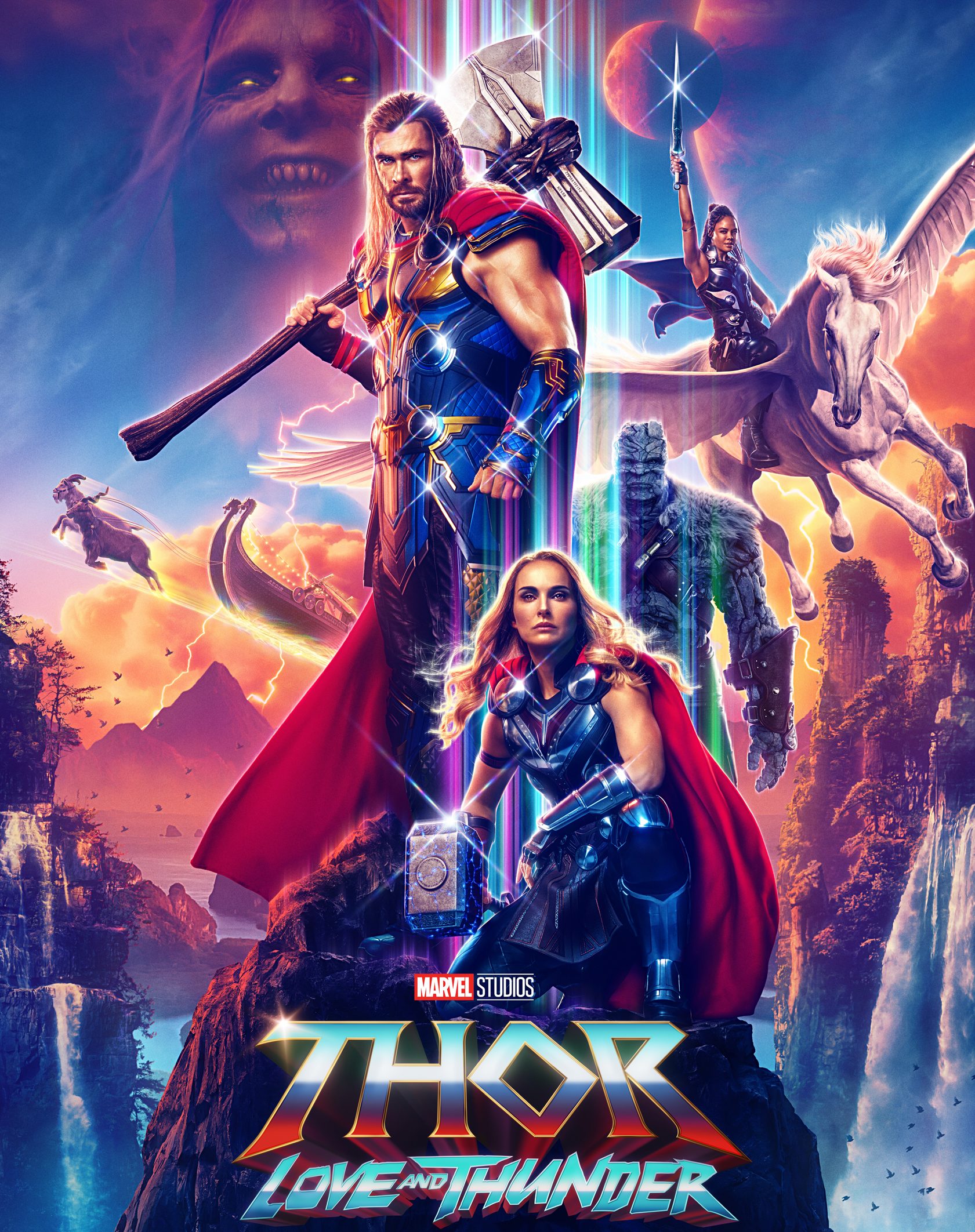 It’s the summer movie season so you know there is a big Marvel movie on deck. This summer’s big Marvel blockbuster is the highly anticipated (and delayed) Thor: Love and Thunder. Fans, heck, even critics have been buzzing about it for quite a while. Now that the movie is released for the world to see. There has been a mixed response from critics and fans.

I’m going to delve into what Love and Thunder actually is and what went wrong, and some things that went right with it. You might not like what I have to say, but someone has to tell the unbiased truth. The video below is a full breakdown review of the film. It does include some spoilers. You’ve been warned.

Thor: Love in Thunder obviously missed on a lot of key elements. Director and co-writer Taika Waititi returned to direct after Thor: Ragnarok and this time he went a whole new direction with this film. By whole new direction, I mean messing with what was working fairly well.

Not all is bad though. Christian Bale knocks it out-of-the-park with his performance as the evil Gorr. The action sequences are fairly solid, even if there is an overkill of them. Ultimately Love and Thunder didn’t match the hype. Instead of being one of the best films of the franchise, it’s one of the worst. Granted there have been only three previous Thor movies.

Too much love, not enough thunder from Thor takes the franchise in a puzzling direction. If the Thor movies were rather kid friendly prior, going forward it might just be intended for kids. Watch the entire review to find out why, hint, it’s now the fatherly responsibility of Thor to look out for someone besides himself.

RELEASE DATE: ‘Thor: Love and Thunder’ in Theaters as of July 8