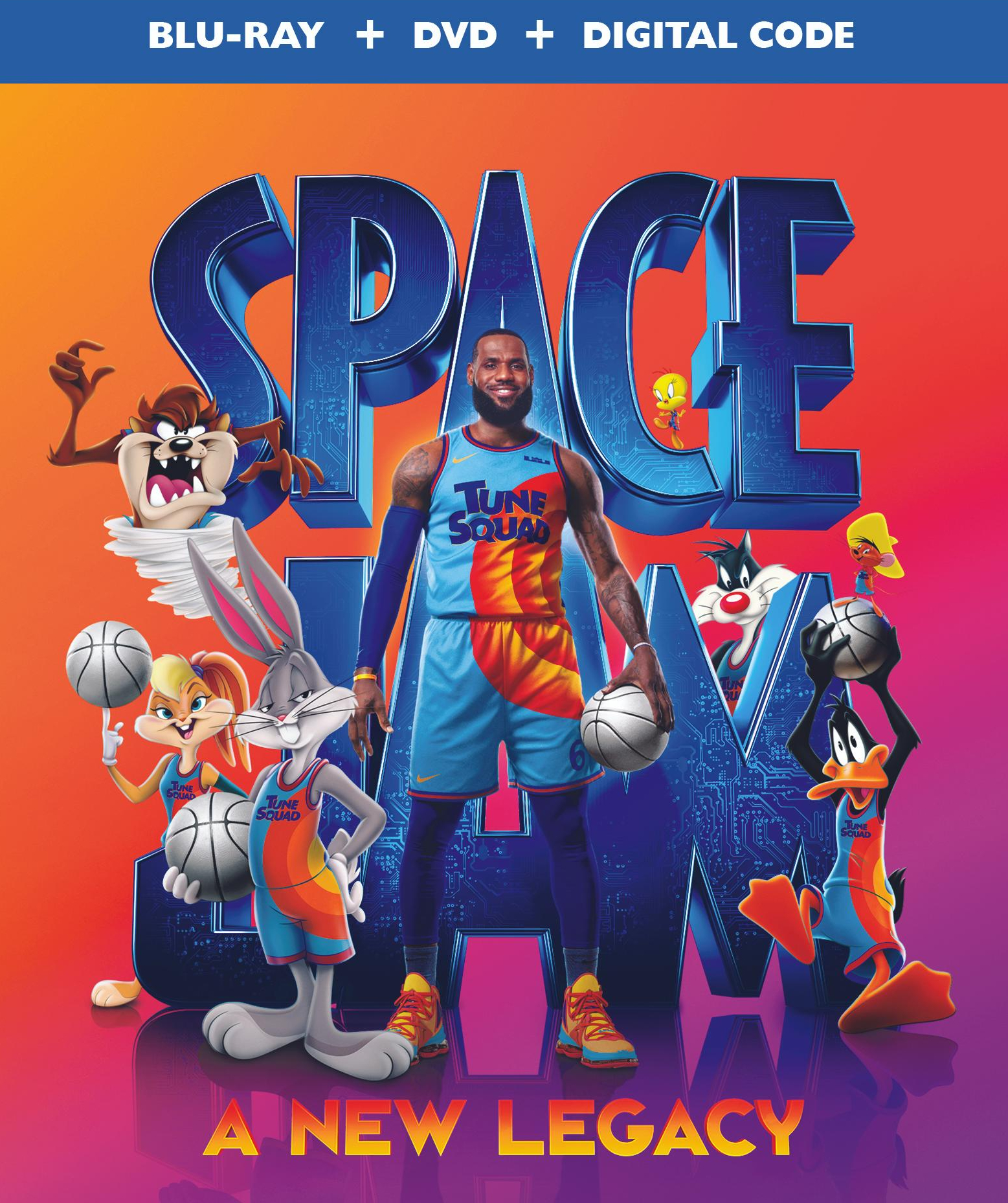 Thee highly anticipated sequel to Space Jam, 25 years in the making, has arrived in 2021. Space Jam: A New Legacy, starring NBA Superstar LeBron James will be arriving in 4K and Blu-ray this October.

See LeBron join Bugs Bunny and pals for an epic adventure and a unforgettable basketball for the ages.

SPACE JAM: A NEW LEGACY arrives early on Premium Digital Ownership on September 3rd, and on 4K, Blu-ray and DVD on October 5th