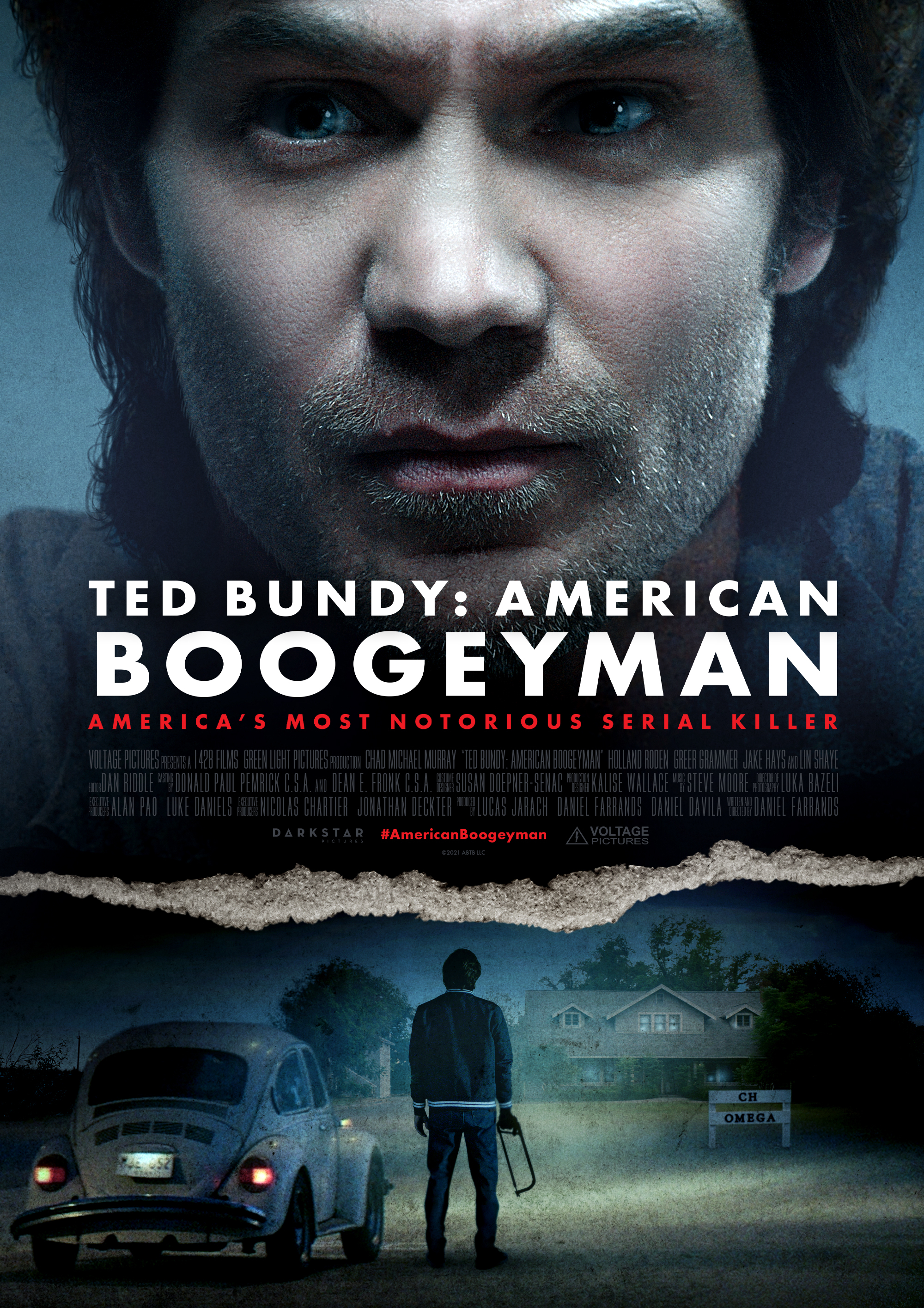 Seems like Ted Bundy themed films have been a thing lately and there are two more on the way, one of them being Ted Bundy: American Boogeyman is releasing in September.

TED BUNDY: AMERICAN BOOGEYMAN releases in Theaters for one night only Fathom release on August 16th; on VOD and DVD on September 3rd

Previous post Movie Review: This Isn’t a Movie About a Pig, Seriously!