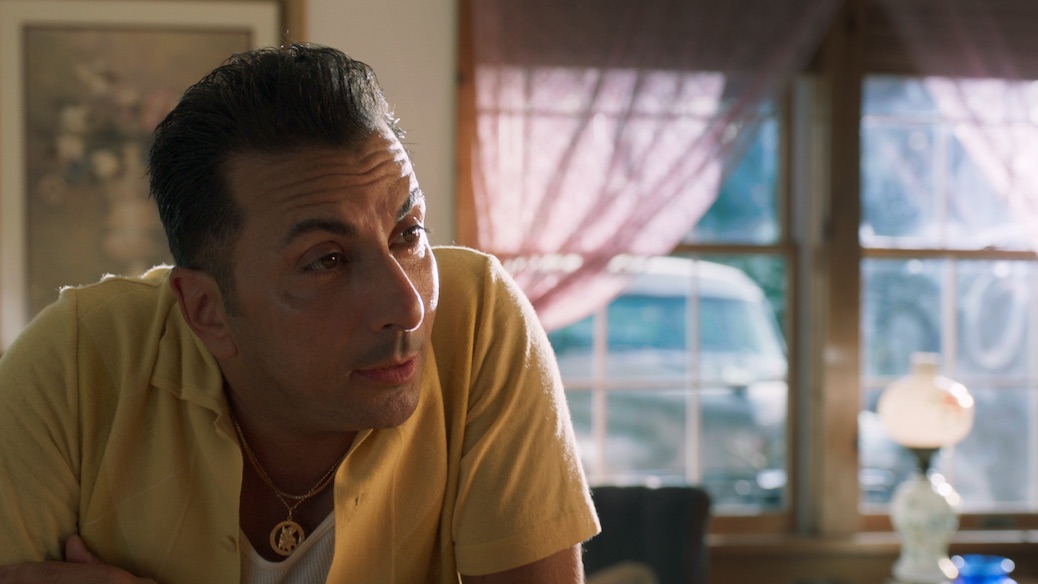 Danny A. Abeckaser is what you call a double threat. He gets it done in front and behind the camera as an actor and director. The unmistakable Abeckaser has starred alongside some of Hollywood’s greats, appearing in films such as The Irishman, The Wolf of Wall Street and Mob Town. His latest film is the biographical crime drama about Meyer Lansky, titled Lansky.

I had a chance to catch up with Danny to talk about all things Lansky. He provided an update on his personal life and recent engagement. Plus, he reveals details about his next upcoming film.

I’m fortunate I can consider Danny a friend. Great guy. Awesome personality. Talented actor and filmmaker. Can’t wait to get a chance to see him out in LA and hoop it up. Very happy for him on his engagement to his beautiful fiancee.

You can tell how much research Danny did for Lansky. He knew all the details about the man’s life and his portrayal in films. He certainly did his homework on the Lansky story. I learned several facts from what he shared about Lansky.

As I mentioned, very happy for Danny getting engaged. The last time I spoke to him he was in Israel with his now fiancee at the time. Quarantine love works! Good for him.

I enjoy Danny’s performances, but also he’s a heck of a director and been a fan of many of his films. Looking forward to seeing his work in I Love Us. Lansky was very good and interesting. I liked how the story was laid out and the amount of talent in the film is abundant. Good to see Sam Worthington and Minka Kelly on-screen.

LANSKY releases in Theaters and On Demand on June 25th

One thought on “Catching Up with Actor Danny A. Abeckaser as He Talks Lansky and His Engagement”