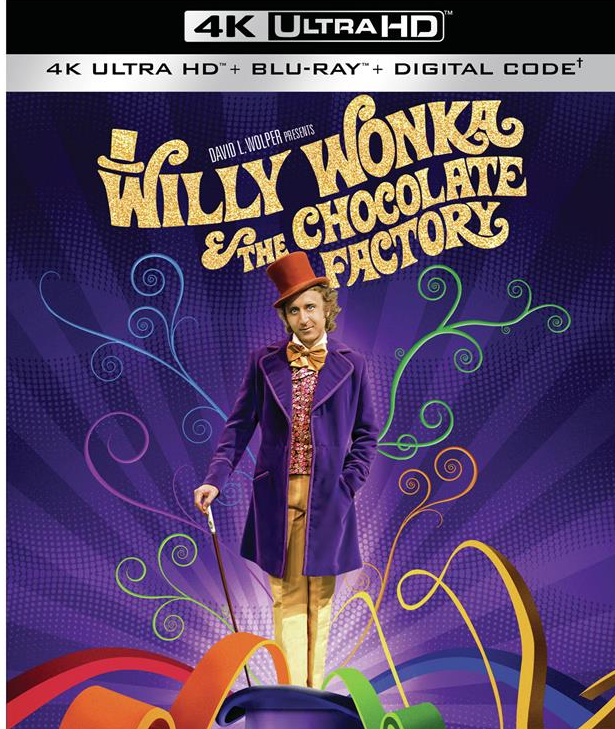 The original candy man Willy Wonka will be returning to your screens at home in a whole new look. Willy Wonka & The Chocolate Factory is making it’s 4K debut in June. See the classic like never before, in 4K resolution with supreme audio quality.

The film will release on 4K Ultra HD Blu-ray Combo Pack and Digital on June 29th.

Next post ‘Shoplifters of the World’ Home Entertainment Release date