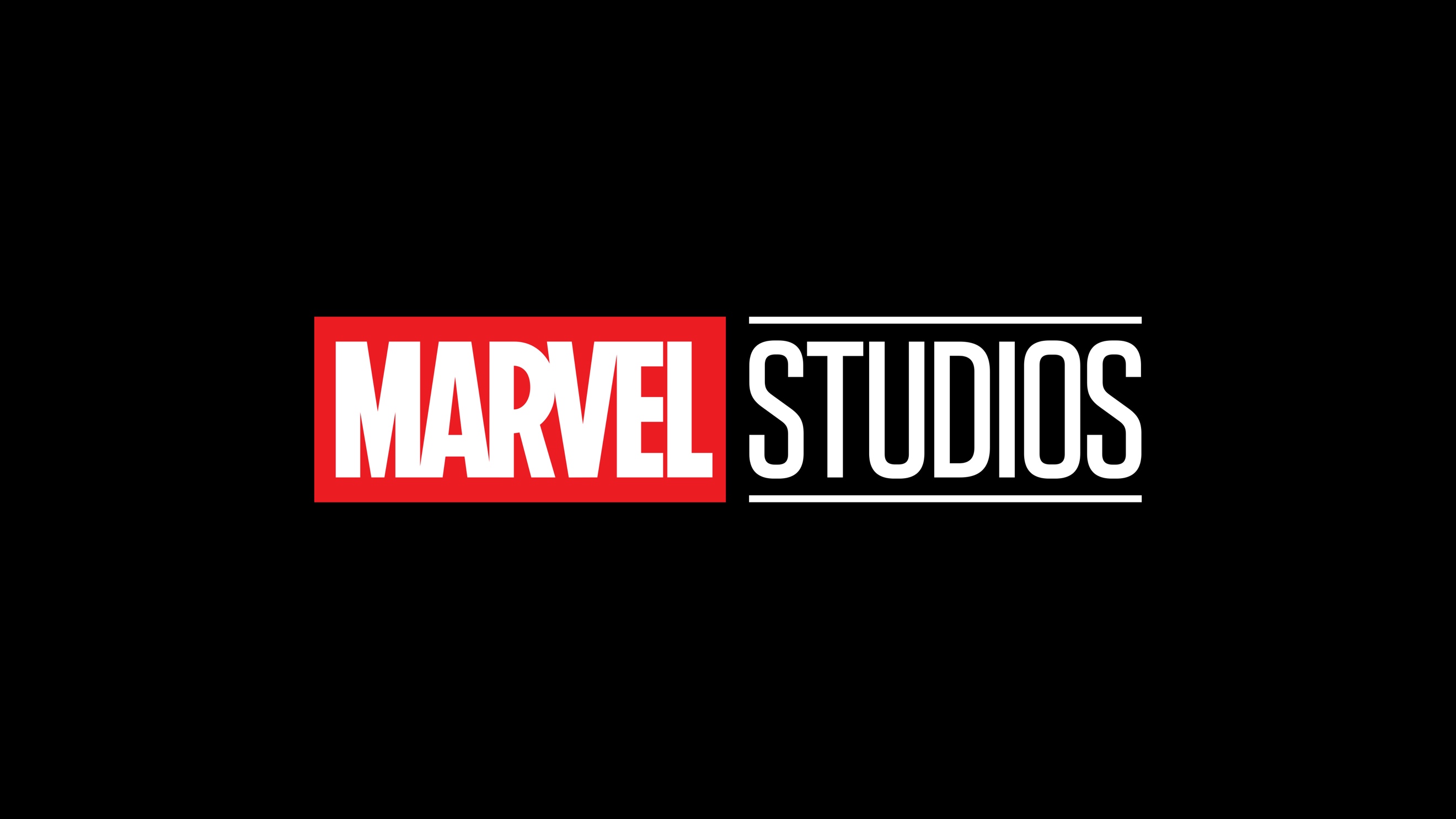 The schedule for the 4th phase of the Marvel Cinematic Universe is complete. According to the newly dropped trailer, the release dates and movies are all but confirmed. The new official addition came in the announcement that Phase 4 will end with a Fantastic Four movie (Marvel Studio’s version).

If you’re wondering how many Marvel releases to expect each year till 2024? That would be four movies each year. Yes, that’s four Marvel releases in the next 6 months for 2021. It’s gonna be a busy MCU slate. So get ready.