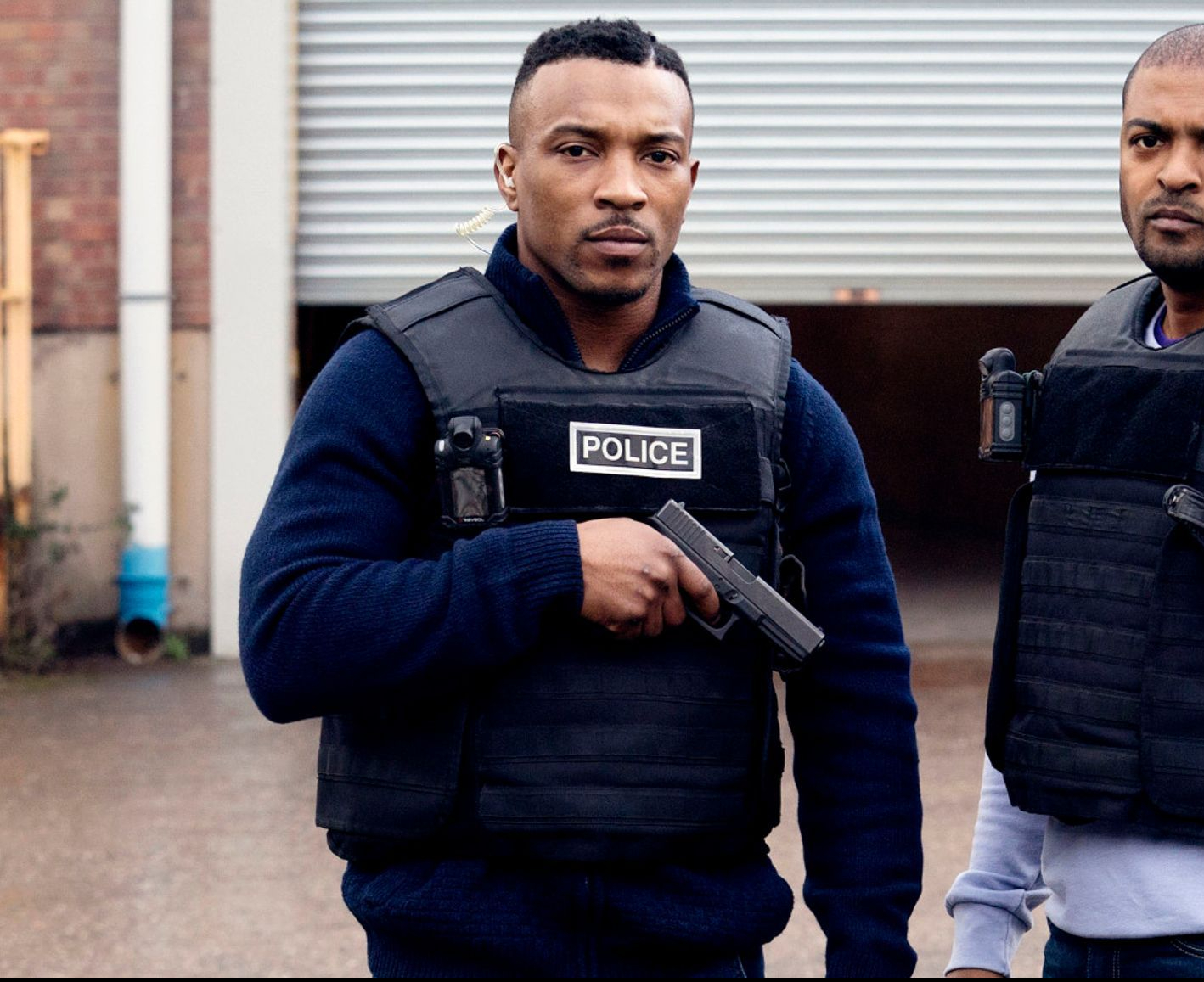 If you’re living in the U.K. you probably are familiar with Ashley Walters. American audiences will become familiar with him and his show Bulletproof when it premieres on The CW tonight (March 15). The British cop drama promises to deliver plenty of explosive action and entertainment. The three episode season of Bulletproof: South Africa will all be shown on CW.

I had a chance to speak to Ashley about the creation of the show. Partnering with Noel Clarke and their friendship. What he learned filming in South Africa, plus being a father to 8 kids.

I found Ashley to be very chill and cool. Confident. I wasn’t familiar with the show initially, but after seeing Bulletproof: South Africa, I’m sold. It’s high-octane action with two fun and charismatic leads in Walters and Clarke. The American audiences get to see the British hit stateside, thanks to the CW bringing it over.

I enjoyed hearing the story of the origins of the show, how it all started in a coffee shop. Crazy how they got to this point. Work and perseverance at it’s finest. Ashley spoke about not having shows like Bulletproof on British television, so they are accomplishing something big and transforming the British TV landscape.

The current season of the show was filmed in South Africa, but beaches weren’t on Ashley’s mind when he spoke about shooting on location. He seemed very invested in the communities and culture of South Africa that he got to visit during filming. This is the kinda stuff that really matters and changes your perspective.

I recommend this show. It’s fun and entertaining. Fast paced. Reminded me a lot of a movies like Lethal Weapon, Rush Hour and as Ashley mentioned, Bad Boys. If you enjoy those cop action dramas, this show is definitely for you.

BULLETPROOF: SOUTH AFRICA premieres on Monday, March 15 at 8/7c on The CW