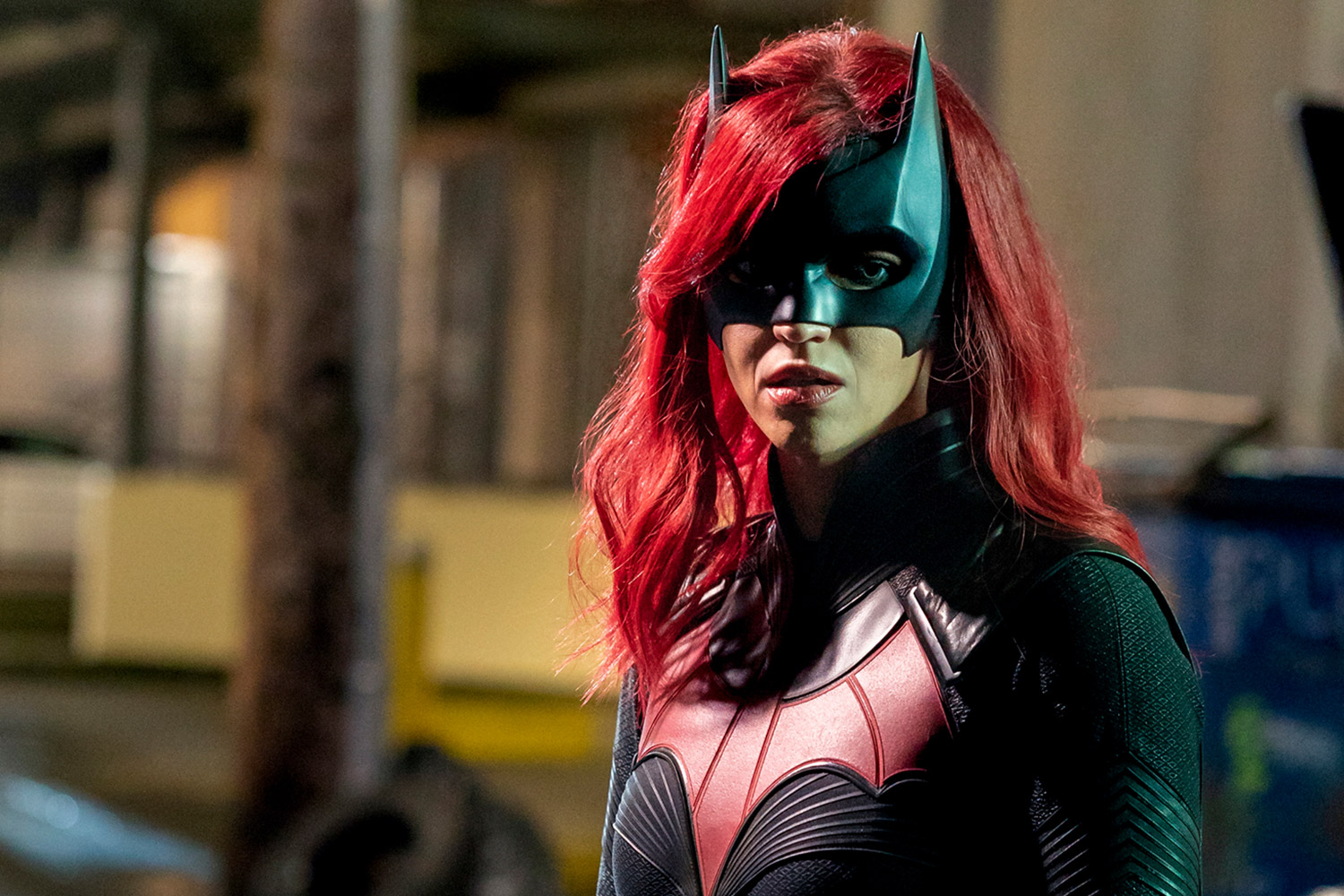 Her latest film is the action thriller The Doorman. I had an opportunity to speak to Ruby about her work on The Doorman. We also discussed her neck surgery, being unemployed and facing the possibility of leaving the US, plus her thoughts on leaving Batwoman and Javicia Leslie being cast on to replace her on the show.

Ruby was awesome. First time talking to her and I had a blast. She was very energetic and transparent. All I could have asked for. She was very willing and freely discussed her neck surgery and what happened with her leaving Batwoman. I appreciated her candor.

I definitely got the sense that Ruby is one badass chick. She’s tough as it gets. If her going through a very serious surgery that could have left her paralyzed and then bouncing back to keep doing stunts in films isn’t an indication of her toughness, then I don’t know what would be.

I was very familiar with Ruby’s work, but after doing research and reading her bios, I came away with many fascinating facts about her. Google her. There are dozens. She’s a fascinating and resilient individual. I had no idea she was unemployed for 2 years before being cast in Orange is the New Black. She was facing the real possibility of having to leave America and not being able to pursue her dream further.

She sounded very complimentary of Javicia Leslie and sounded genuine about it. It was also cool to hear that she’s a fan of Batwoman and will continue watching the show. That’s awesome. Doesn’t seem like there was any bad blood with her and the production of the show and things were handled amicably.

Ruby does good work in The Doorman. It’s a fun and entertaining thriller. I’d recommend it, especially with the limited movie releases these days, the movie is a fun watch.