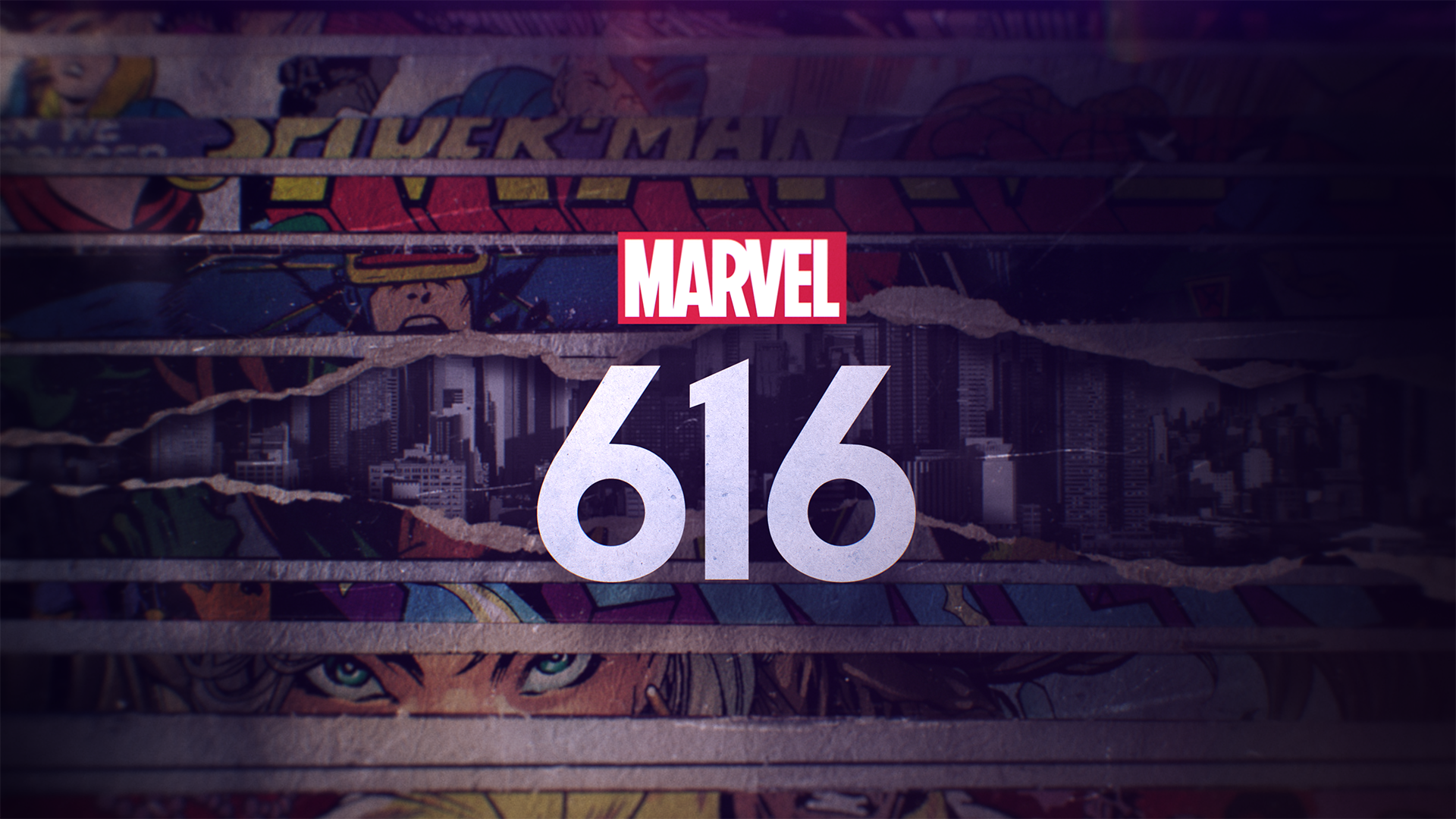 Disney+ has pretty much become Marvel central, especially now with the pandemic going on. Now that Black Widow and other Marvel movies being pushed to 2021, there is a big void of Marvel related content. Leave it up to Disney+ to deliver us a unique Marvel themed documentary called Marvel’s 616.

“Marvel’s 616” explores Marvel’s rich legacy of pioneering characters, creators and storytelling to reflect the world outside your window. Each documentary, helmed by a unique filmmaker, showcases the intersections of storytelling, pop culture, and fandom within the Marvel Universe. Episodes in this anthology series will cover topics including Marvel’s world-spanning artists, the trailblazing women of Marvel Comics, discovering the “forgotten” characters of Marvel, and much more. Courtesy of Disney.

Marvel’s 616 appears to be a wide-ranging series that will cover the people behind-the-scenes that are vital to seeing the Marvel comics and characters that we love. It will shine the light on the unsung individuals that we don’t hear about that are the creators and spearhead the Marvel brand and legacy. I’m excited to check this docuseries out soon as it arrives on Disney+ on November 20, 2020.

Next post Conversation with Film Producer Lindsay Lanzillotta: on the Future of Films and Distribution