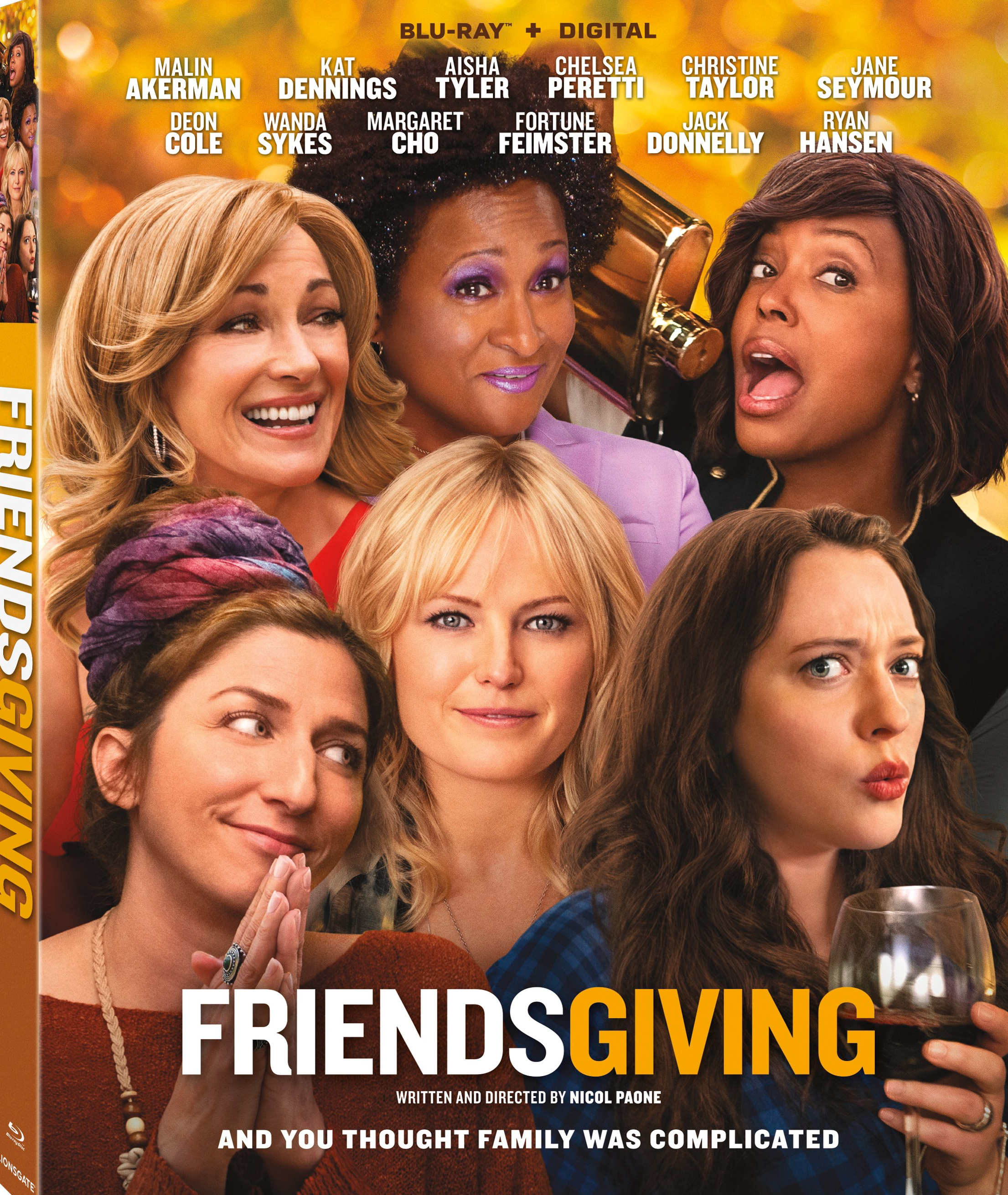 What’s a Thanksgiving without family and friends? Not a Thanksgiving. That wasn’t really a riddle, but it was a set-up to announce some of the funniest women on television and film coming together in a wild and hilarious feast.

Next post Trailer Release of ‘Blackjack: The Jackie Ryan Story’